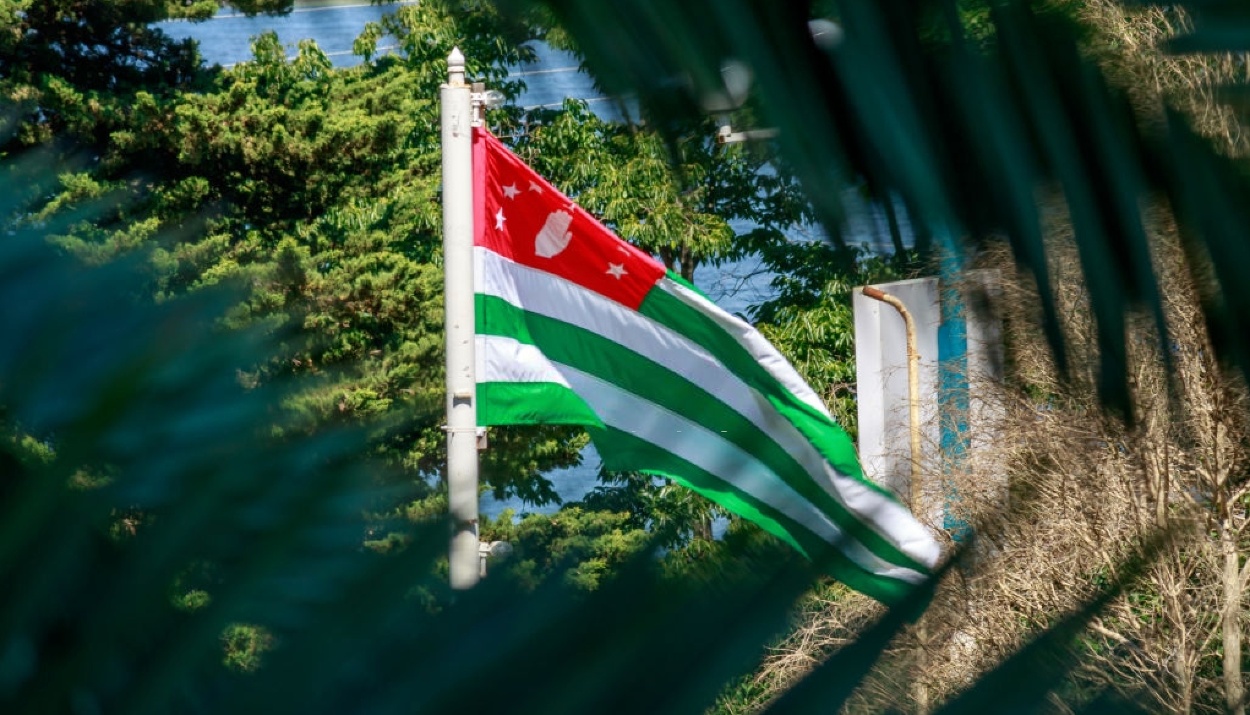 Since 2008, Russia has been the only UN Security Council member state who has officially recognised Abkhazia as a de jure state (Girardin et al 2015:538). Moreover, Russia still supports Abkhazia financially and militarily to guarantee its de facto separation from Georgia (Blakkisrud and Kolstø 2012:282) – now not under a peacekeeping mandate, but under an officially established diplomatic relations with Abkhazia. However, in 2009, the Abkhazian president Bagapsh stressed that his government was determined to make Abkhazia a “legal and democratic state” independent from Russia (Sputniknews 2009). Since then, Abkhazians are committed to “keep[ing] Russia at arm’s length even if it means missing out on economic development” (Blakkisrud and Kolstø 2012:291) to ensure the best protection of their de facto sovereignty. Decreasing Russia’s influence can be seen as crucial for the strengthening of Abkhazia’s statehood, and to avoid becoming a mere Russian protectorate: At the time of the establishment of the diplomatic relationship in 2008, Russia accounted for 99% of Abkhazia’s overall foreign trade (ICG 2010:6). Thus, increasing economic and overall independence has become a sine qua non for Abkhazia’s sovereignty.

Thus, this dissertation will assess whether Abkhazia could execute its wish for greater independence. Neoliberal small state theory (NSST) emphasises that even small states have sufficient foreign policy-making capabilities to steer political developments in a certain direction. In particular, the approach claims that domestic factors such as individual leaders, economic resources and diplomatic skills determine small state foreign policy-making. Thus, NSST would predict that Abkhazia, albeit possessing smaller power capabilities than Russia, can still determine its economic foreign policy towards Moscow if these domestic factors are given. Thus, the question this research will seek to answer is: Can neoliberal small state theory explain Abkhazia’s financial foreign policy towards Russia since 2008? This paper hypothesises that if Abkhazia was successful in strengthening its independence from Russia, this will be observable through diminished aid allocation dependency and diversified foreign trade. The analysis will be conducted through a theory-testing, qualitative analysis; the method used will be process tracing to test the hypothesis formulated.