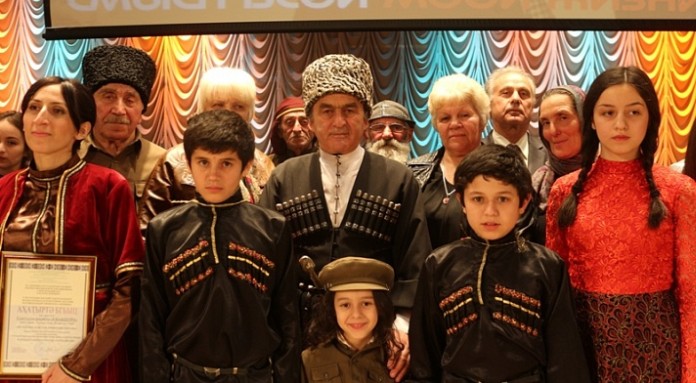 SUKHUM -- The festive event was held in the concert hall of the State Philharmonic named after R. Gumba.