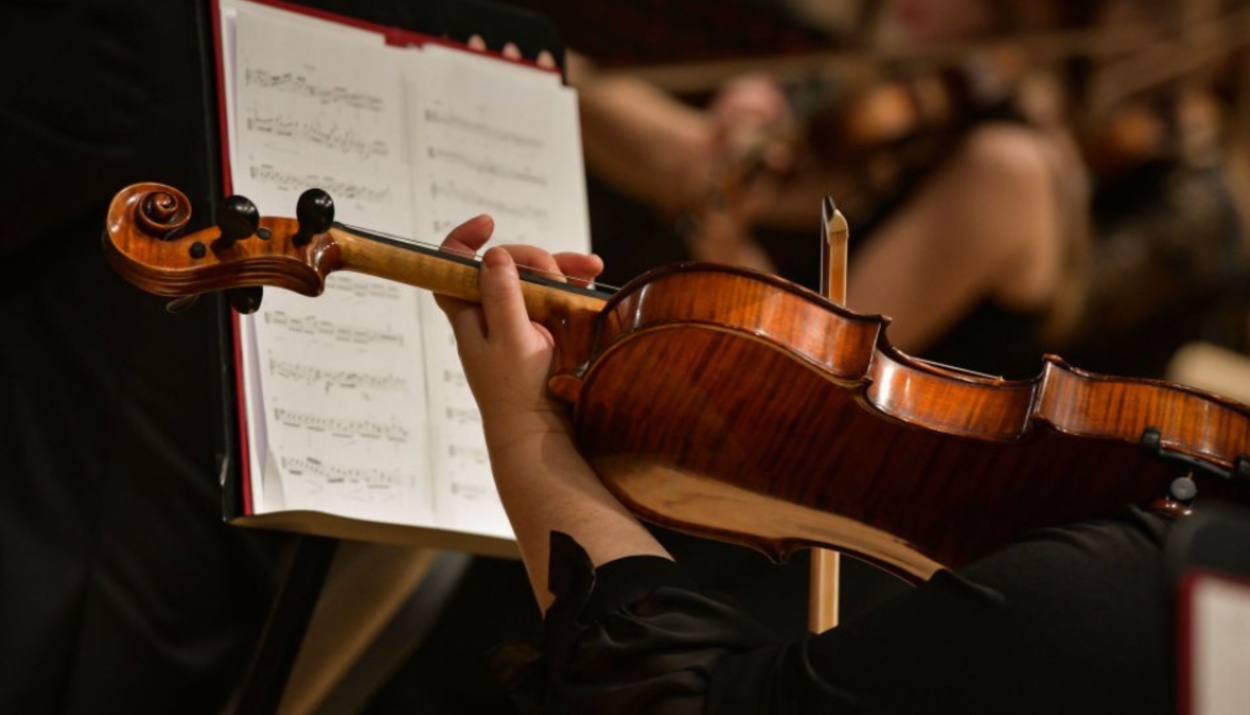 SUKHUM / AQW'A -- The event is dedicated to the heroes who died during the offensive operation to liberate Sukhum on 15-16 March 1993.

The State Chamber Orchestra of Abkhazia’s memorial concert "Eternal memory to the heroes of Apsny" will be held in the foyer of the Abkhazian State Drama Theatre named after Samson Chanba on 15 March. This was reported on the website of the Ministry of Culture of the Republic.

The concert has been organised with the support of the Ministry of Culture and starts at 18:30.

The concert-programme will include works by Johann Bach, Max Bruch, Franz Schubert and Gerardo Rodriguez. Some works will be performed in Abkhazia for the first time.