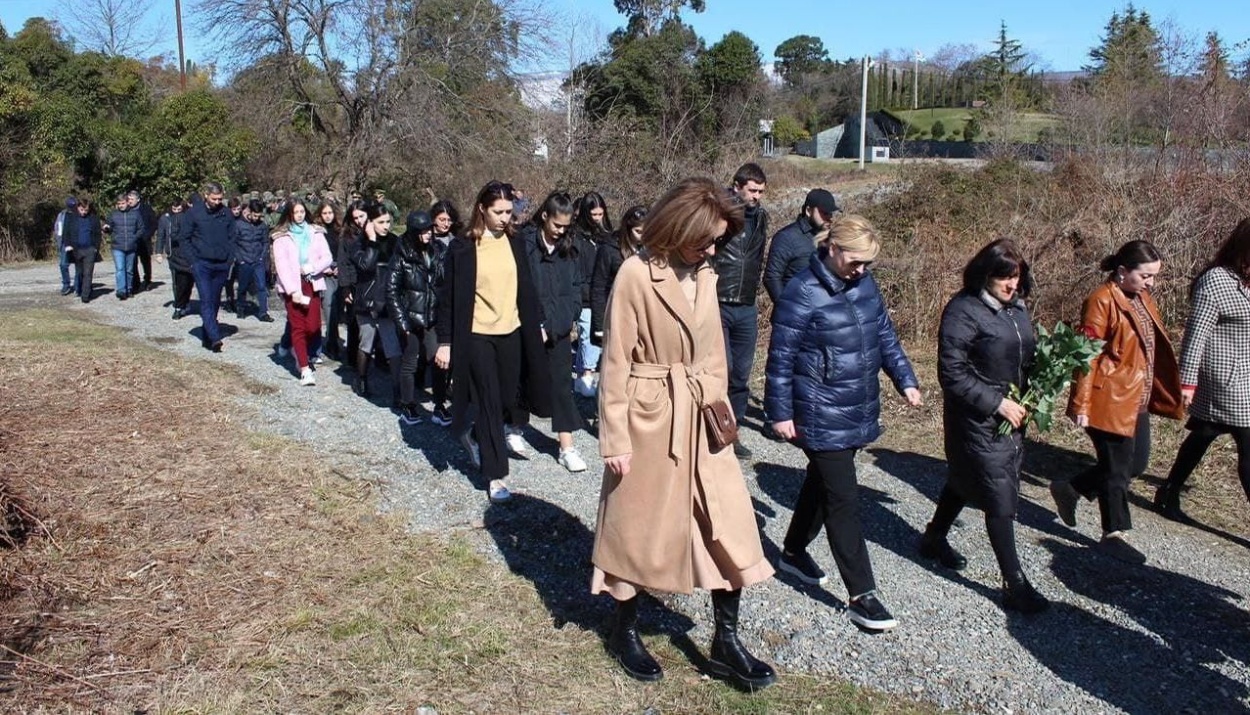 SUKHUM / AQW'A -- ‘The "Trail of Heroes"-action in memory of those killed in the March offensive during the 1992-1993 Patriotic War of the people of Abkhazia took place near the Gumista River on 14 March,’ Deputy Director of the Department of Youth and Sports Affairs under the Sukhum administration, Esma Kvitsinia said.

‘Together with the Vladislav Ardzinba State Museum of Military Glory, we are implementing a project whereby, together with young people, we visit various places. Actions are timed to coincide with such dates as those of the Lata tragedy, the January offensive, Victory Day, the Day of Sukhum’s liberation. We hold meetings with war-veterans directly in the places where the fighting took place,’ she said. 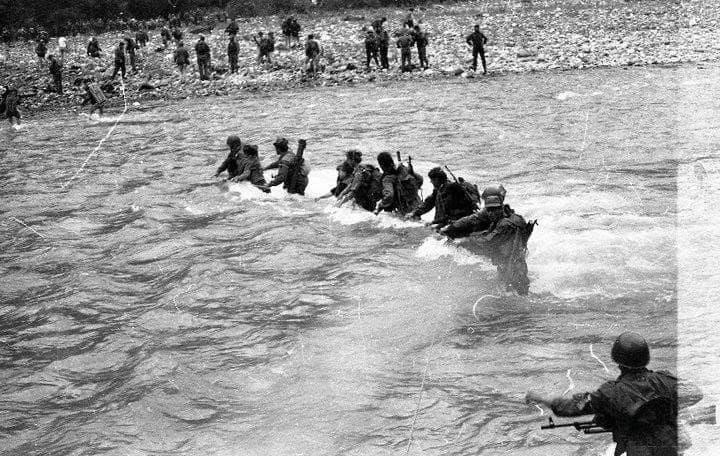 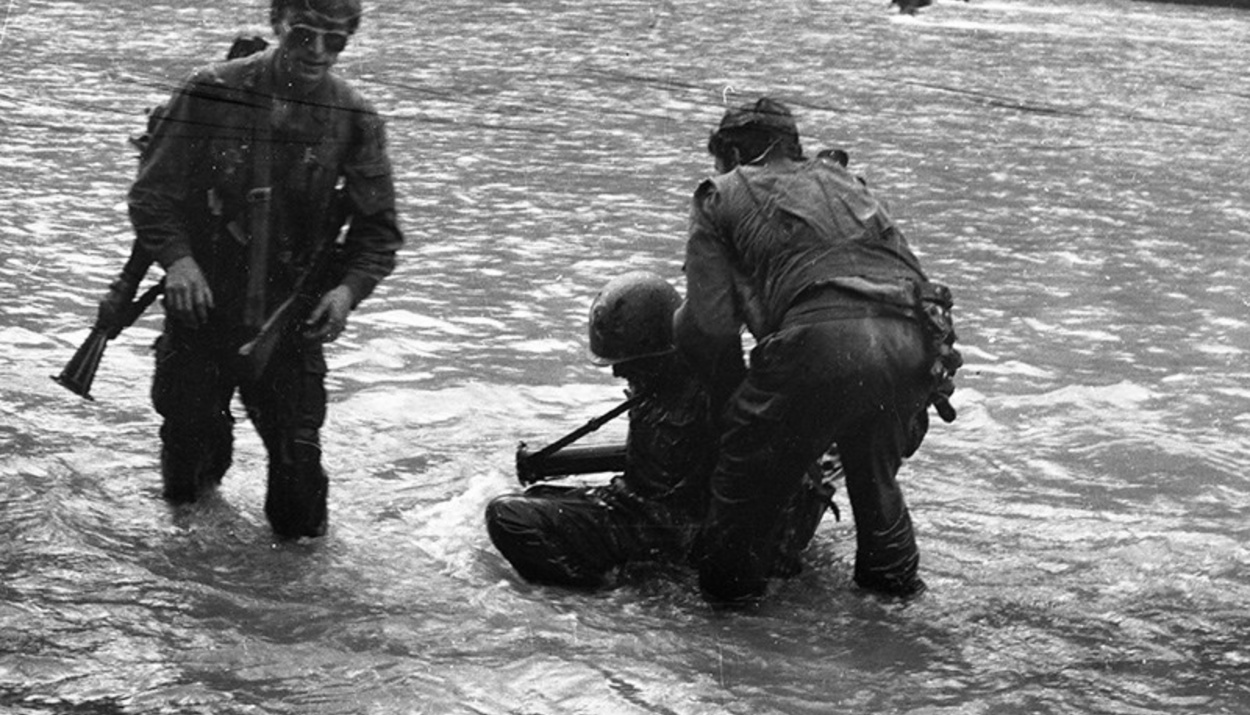 On 15 March 1993, during a counterattack, Abkhazian fighters crossed the Gumista River and captured strategically important heights near Sukhum.

‘On the eve of the event, the participants of the action cleaned up the territory adjacent to the monument to those killed in the March offensive; assistance was provided by the Administration of the Sukhum region,’ said Esma Kvitsinia.

‘There was also an information-memo about how many people died in the March offensive, how many went missing. We invited veterans to the action, and there were representatives of the families of the victims. Veterans on the bank of the Gumista River told about episodes of the war. We also visited 14 memorial locations where the young men died and where monuments were erected,’ Kvitsinia noted. 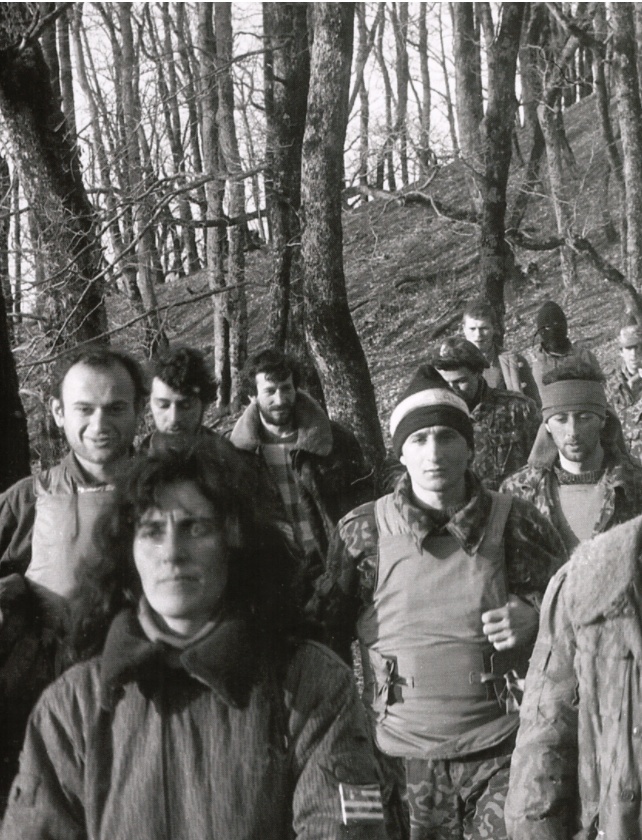 ‘The protesters also laid flowers at the memorial to the first President of Abkhazia, Vladislav Ardzinba. About 40 people took part in the action "Trail of Heroes", which the organisers plan to continue on other memorable dates,’ she said. 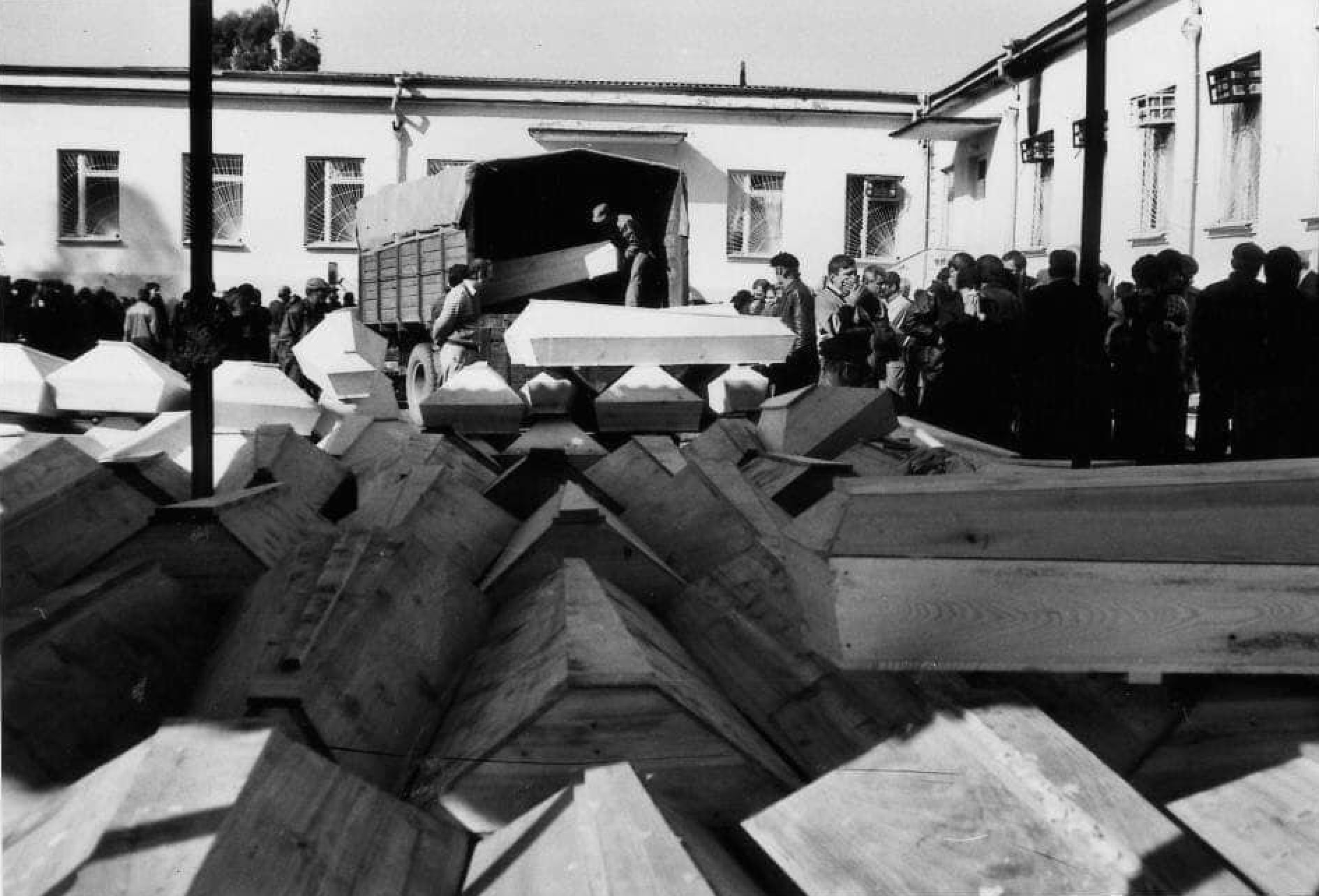 On 15 March 1993, during a counterattack, Abkhazian fighters crossed the Gumista River and captured strategically important heights near Sukhum. Thus began the operation to liberate Sukhum. However, as on 5 January 1993, the offensive went no further. After bloody battles on 17 and 18 March, the Abkhazian units returned to their original positions. In the March offensive on Sukhum, the Abkhazian army’s losses amounted to 222, and the operation went down in history as an unsuccessful one, but many veterans believe that it was this that became the turning point in the Patriotic War of the people of Abkhazia.