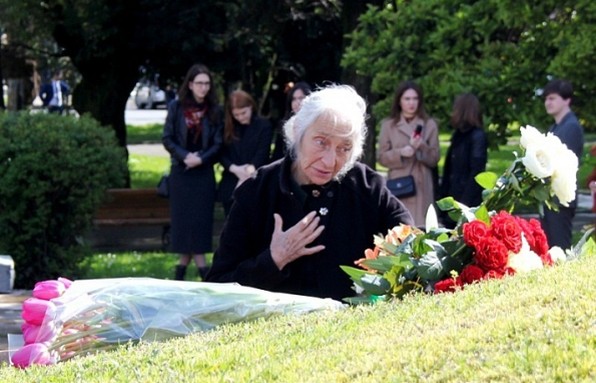 Veteran of the War of Abkhazia John Gularia shared with Apsnypress the memories of those tragic days: "Indeed, it was a very large-scale offensive, involving great forces and capabilities of the Abkhaz people. Unfortunately, we have made certain tactical mistakes. The thirst to return our capital was so great that the offensive went almost powerful! Despite that bitterly cold month of March, crossing over the icy water, the Abkhaz warriors went on the attack, but failed. However, it showed us how to fight. And just after a couple of months, considering all the mistakes, we still managed to free Sukhum, and then the Motherland! "