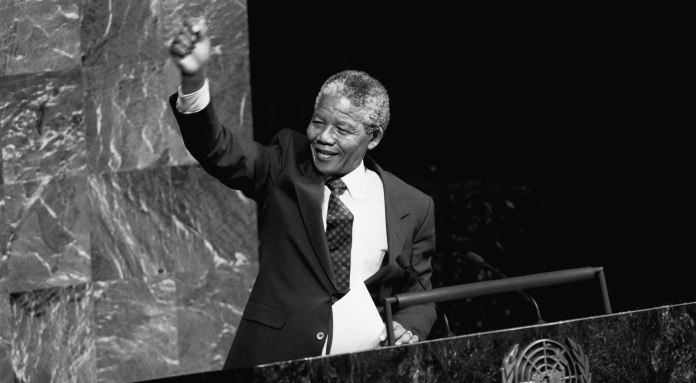 SUKHUM -- President Alexandr Ankvab sent a telegram of condolence to the President of South Africa, Jacob Zuma, in connection with the death of Nelson Mandela.

Ankvab expressed sincere condolence to the leadership of the country and to the relatives of Nelson Mandela.

"In Abkhazia, it was with deep regret that we learned the sad news of the death of the greatest son of South Africa, Nelson Mandela.

"Nelson Mandela incorporated the outstanding qualities of the father of the nation, having lived and fought for justice, equality, democracy and humanity.

"Nelson Mandela was a legendary historical figure who was able to kindle in the hearts of the oppressed peoples of Africa confidence in themselves and a belief in the great future of the African continent.

"Nelson Mandela made the whole world believe in the dream of freedom and equality, which he implemented together with the courageous people of South Africa. Since the end of apartheid South Africa has steadily been developing as a modern democratic state.

The blessing of Nelson Mandela is with you," was the content of the telegram of condolence.