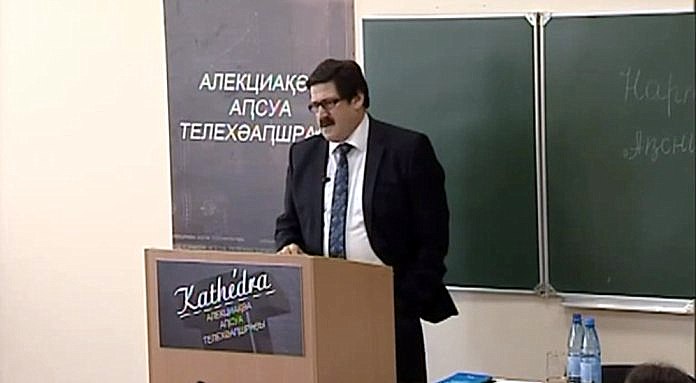 Academician Zurab Dzhapua was elected president of the Academy of Sciences of Abkhazia (ASA) today at a general meeting of the ASA.

He replaced in this post Academician Shota Aristava, who headed the ASA for 15 years. Aristava was elected ASA president three times.

In an interview with Apsnypress, Shota Aristava said that at present he continues serious work on the multi-volume publication "Grammar of the Abkhaz Language." Aristava explained that the first volume is already at the printers, the second is being type-set, and work on the third volume is continuing.