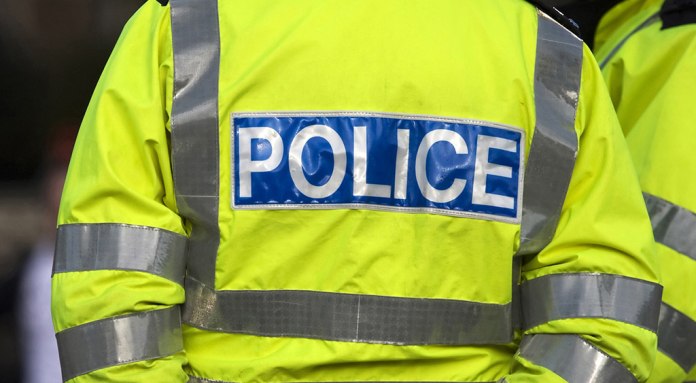 At the Zurab Achba Centre "World Without Violence" there took place a round-table discussion on issues of public safeguarding of law and order, the allocation of responsibilities between the public and law-enforcement agencies, and the importance of teamwork.

The meeting was attended by representatives of the non-governmental organisation Saferworld: Senior Advisor for Europe and Central Asia, Craig Oliphant, adviser on questions of security and justice, Mathias Graham, coordinator for the Caucasus, Dieren Cooney, Senior Research Fellow in the School of International Relations at St. Andrew’s University, Rick Fawn, as well as deputies of the Interior Minister Alexey Lomia and Nugzar Argun, the Mayor of Sukhum, Alias Labakhua, and representatives of non-governmental organisations.

Graham Mathias spoke of the challenges facing the state and society in modern conditions. According to him, these are: the need to respect the balance of forces between the protection of society from the threat of terrorism and, at the same time, the protection of human rights; the possibility of sharing information; the absence of meddling in private life; transparency in the work of the police; and the protection of sources of information.

During the discussion, questions were raised about: who sets the boundary between the fight against terrorism and the protection of society; how to ensure that the work of law-enforcement agencies be more open; and how to create trust between the police and society. Fellow of the Centre for Humanitarian Programs, Asida Shakryl, Secretary of Public Chamber. Natella Akaba, member of the NGO "Institute for Democracy", Edik Torua, shared their impressions of their trip to Scotland, during which they had the opportunity to familiarise themselves with the work of the Scottish police. They also acquainted themselves with the experience and the results of the reform of the judicial system in Scotland. According to them, the Scottish police had focused on cooperation with all services. The police work not on solving crimes but on their prevention, and before drawing up a plan of work, they conduct polls of public opinion.

Natella Akaba expressed the opinion that the approaches of Abkhazia and Scotland differ in respect to the work of law-enforcement agencies. According to her, society in Scotland and the police are not on opposite sides of the barricades. In Abkhazia, the situation is different. "Public confidence in the police is low," she said. According to her, if cooperation between the public and the security forces can be established, "then we might achieve a breakthrough in the field of safeguarding security."

According to Deputy Interior Minister Alexey Lomia, the low level of public confidence in the law-enforcement agencies in Abkhazia is linked to the post-war situation and to mentality. He agreed, however, that there should be cooperation between the public and the police.

The round table’s participants exchanged views on how to use the Scottish experience in the conditions of Abkhazia.