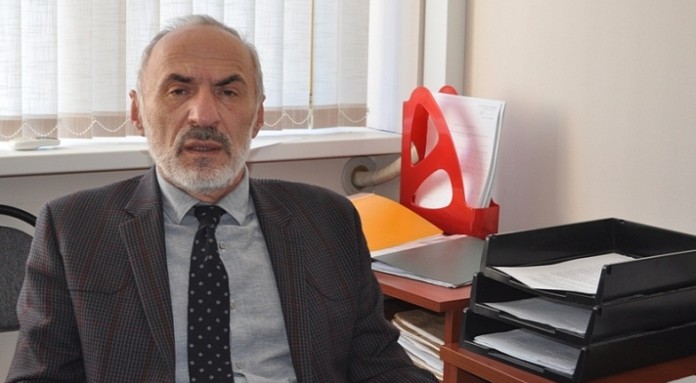 SUKHUM -- As reported by the Deputy Minister of Culture, Head of the Department for the protection of historical and cultural heritage of Abkhazia Batal Kobakhiya, the new Law on the protection of historical and cultural heritage should strengthen the responsibility for the destruction or misuse of architectural monuments.
The law is developing a working group, which included lawyers and experts of the Ministry of culture and protection of historical and cultural heritage.
According to Kobakhiya, the main task of ministry is this oversight function, including educational activities - booklets, catalogs about the monuments. It's planned to install security boards on 295 architectural monuments in Sukhum showing details of the building. "We supported the town administration and the Assembly which pledged to the budget project to equip all the monuments in the town with guarding boards", - said the Deputy Minister. This costly measure will be implemented so far only in the capital.
This year the Department, in addition to changes in the regulatory framework, intends to make an inventory of cultural heritage. "Inventory is needed to understand who owns certain monuments. We have about two and a half thousand monuments of historical and cultural heritage. In 2004, by the Decree of the President of the Republic of Abkhazia approved a list of the most valuable land, which includes the historic areas and parks. But we do not have  for them "support programs"",- said Kobakhiya.