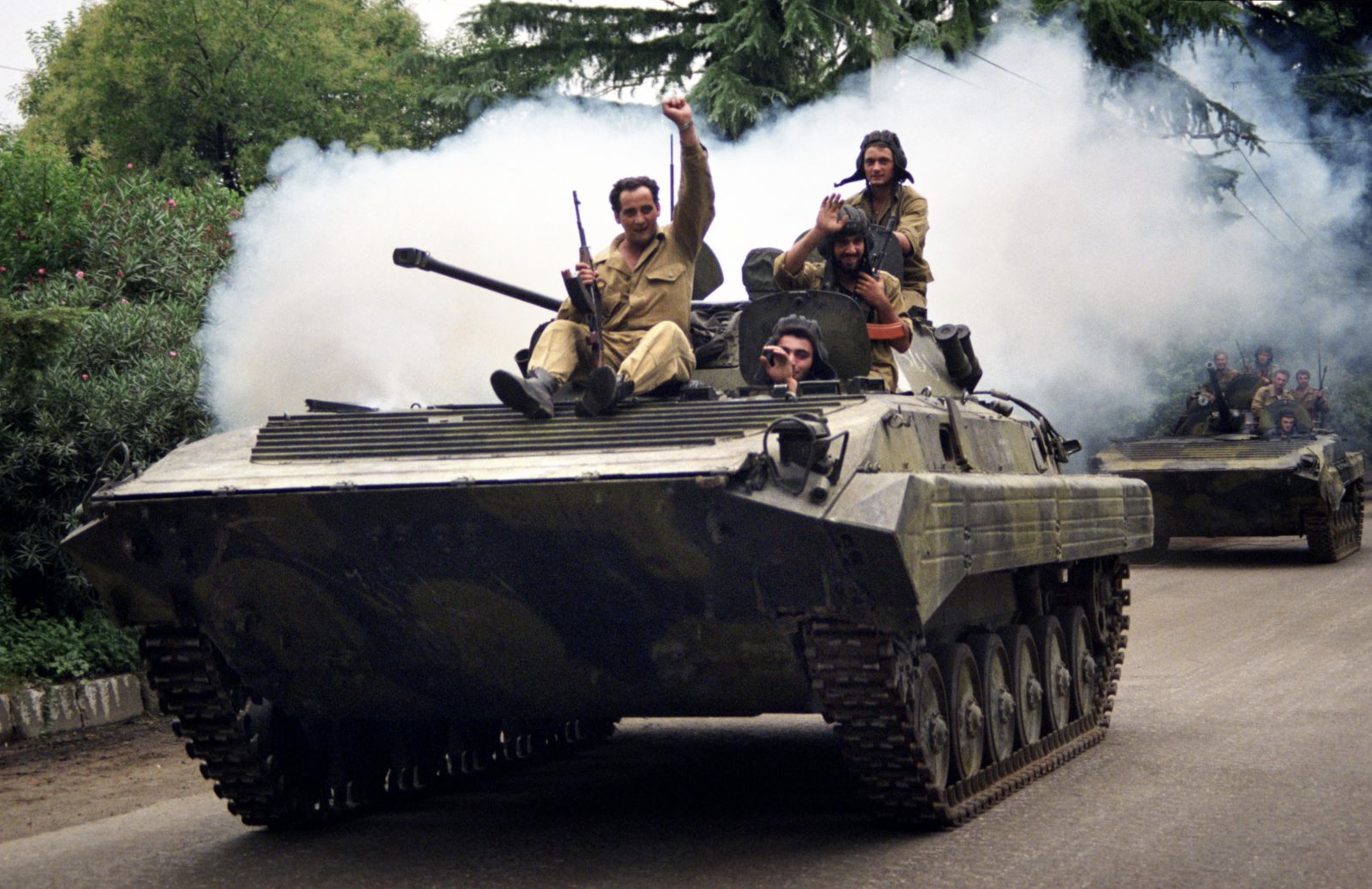 Dieter Boden | Former Special Representative of the UN Secretary General for the settlement of the Georgian-Abkhazian conflict.

In modern Georgian history August has turned out to be a fateful month. The latest example is the outbreak of the war between Georgia and Russia in 2008. But there is another anniversary which we will be commemorating in a few days: it was on 14 August 1992 when Georgian troops under the command of Defence Minister Tengiz Kitovani invaded Abkhazia and occupied its capital Sukhum(i). Whether or not Kitovani acted on his own or followed orders by the then-Chairman of the State Council Eduard Shevardnadze is a much disputed issue to this day.

Kitovani's action marks the beginning of a war which ended in a disaster for Georgia 13 months later. With massive support by Russia the Abkhaz succeeded in completely pushing the Georgians out of their territory. At the same time they reasserted their right to independence, which they had initially proclaimed in July 1992, although it was not until 12 October 1999 that a formal declaration of independence was actually promulgated.

The political conflict which arose from these events is with us to this day – with destabilising effects not only for the Caucasus region, but far beyond. Unfortunately, prospects are dim that any political solution might be soon at hand. We are stuck in a tunnel with no light at its end. After 10 years’ duration the Geneva talks mandated to negotiate a political solution have produced next to nothing on the principal issue of bringing lasting peace. Meanwhile the global political situation has shifted to a period of new tensions between the leading powers leaving little room for compromise on conflict-settlement in a strategic key-area like the Caucasus, where Russia tries to reinforce her position against the West.

Under such circumstances Abkhazia's chances to develop as a normal state are minimal. In practice Abkhazia today exists in a state of isolation from the outside world with only Russia at its side. International recognition, which Russia had promised to procure, has failed to materialise; the majority among the five partner-states which have declared recognition are failed states like Syria, Venezuela and Nicaragua. The Abkhaz economy stagnates; the state-budget is financed basically by Russia. Unemployment is endemic, which causes particularly young people to leave the country.

Georgia has made some effort to ease the situation. Last year a „peace-initiative“ was launched at ministerial level carrying a detailed programme of cooperation for the Abkhaz, mainly in the economic and educational spheres. It still remains to be seen whether this programme will have a major practical effect. But there is certainly more which Georgia could do, particularly with regard to confidence-building measures, such as, for example, gestures of regret for the Abkhaz victims of the 1992/93 war, or (and why not?) accepting responsibility for Kitovani's seizure of Sukhum(i) in 1992.

As for the role of the EU on the Abkhaz issue, there is little to report. Over the course of these last years the EU has kept a fairly low profile in terms of conflict-settlement in the Caucasus. It may be assumed that on the occasion of the anniversary of the 1992/3 war a statement will be issued in Brussels where, once more, the EU will underline its unwavering commitment to Georgia's 'territorial integrity'. But it will be illusory to expect that the Abkhaz conflict, or, for that matter, any other of the conflicts in this region, will move up the EU's agenda of political priorities. The EU’s prime concern is that for the time-being the risk of a hot conflict seems to be kept at bay. Brussels is nevertheless aware that the state of isolation in which Abkhazia finds itself today is a destabilising factor. This is why the EU has, despite objections by Georgia, opened up certain educational programmes, such as Erasmus, for Abkhaz applicants. There is, however, no indication as yet that new initiatives of a political nature are likely to be envisaged. Or might the forthcoming new EU Commission possibly use the opportunity of its inauguration to approach the matter with fresh élan?

The views expressed in this commentary are the author's own and do not necessarily reflect those of Abkhaz World.