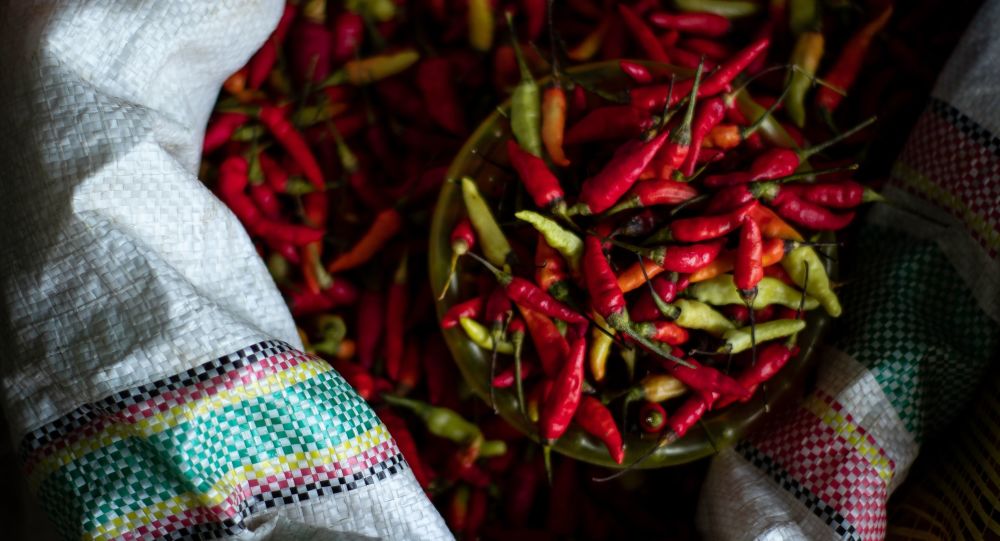 The International Pepper Festival is taking place in the Italian city of Diamante from the 11th to the 15th September.

"Abkhazia is taking part in the "International Pepper Festival" in the Italian city of Diamante," Irina Shonia, Head of the Dept. of International Relations in the Administration of the city of Sukhum, reported in an interview with Radio Sputnik (Abkhazia) .

“The administration of Sukhum received an invitation to participate in one of the most important gastronomic events of the year, which is taking place in the city of Diamante. The festival is dedicated to hot pepper and products made from it," said Shonia.

The festival opened on Wednesday, 11 September. According to Shonia: “The Abkhazian stand aroused great interest among the guests of the festival.”

"Brochures are being distributed that speak of Abkhazia and Abkhazian adjika. One issue of a newspaper appeared in the city with a large article about us. Yesterday, a protocol of understanding was signed between representatives of the administration of the city of Sukhum, the diplomatic mission of Abkhazia in Italy and the Italian Hot Pepper Association," she says. 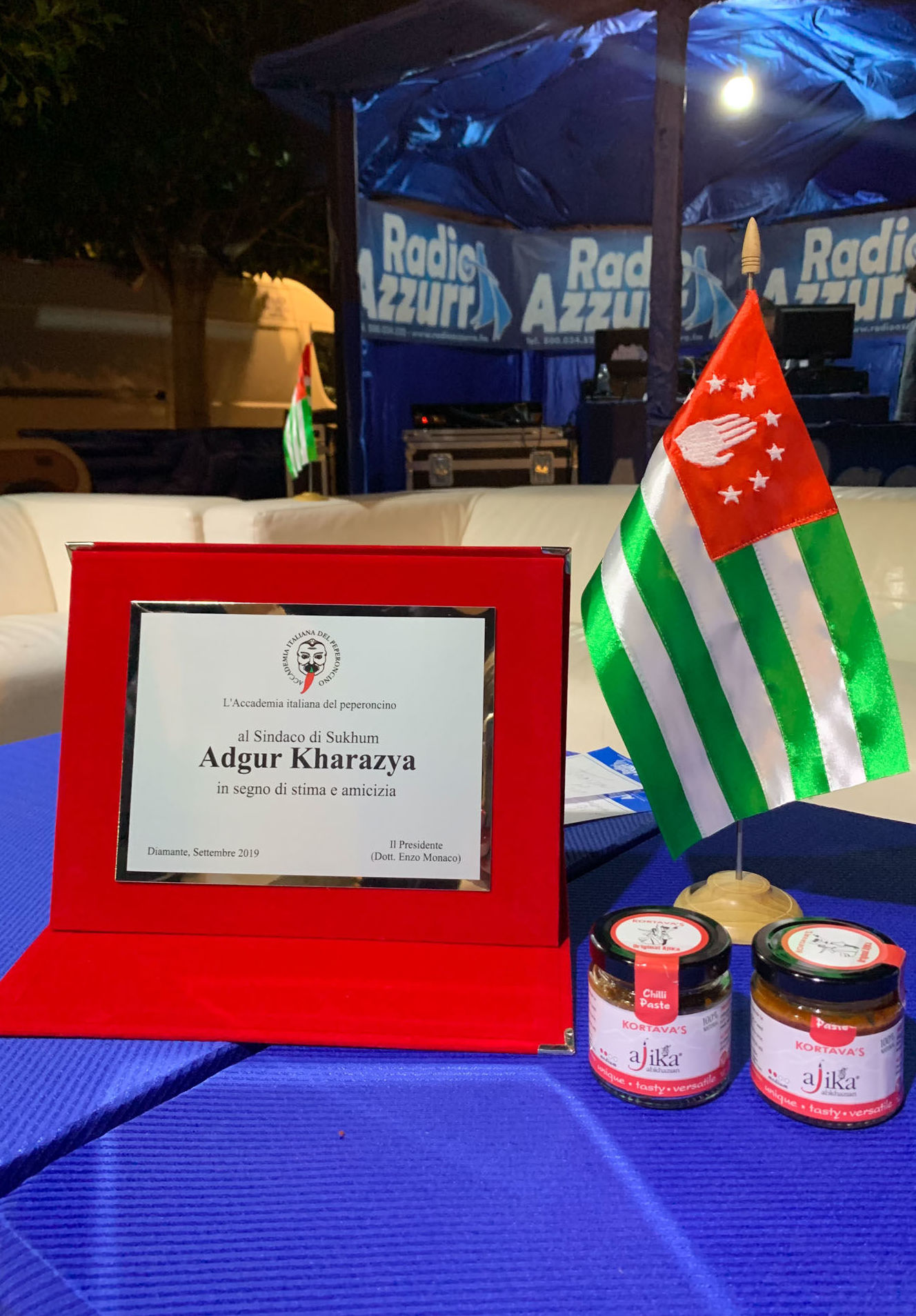 The agreement will promote Abkhazian adjika and sauces.

"The parties, by signing this agreement, confirmed their intention to promote the promotion of friendship and mutual understanding, as well as cooperation in various fields," she stressed.

Irina Shonia reported that on 11 September a direct radio-broadcast was conducted from the main square of Diamante in which representatives of the administration of Sukhum and the representative of Abkhazia in Italy, Vito Grittani, talked about Abkhazia.

Products for the exhibition were presented by the family of Astamur Kortava and Gunda Hewitt, who live in the UK.

“The work carried out by the diplomatic mission under the leadership of Vito Grittani is very important. Yesterday there was great interest in Abkhazian products; adjika along with red and green pepper sauces were presented,” Shonia emphasised.