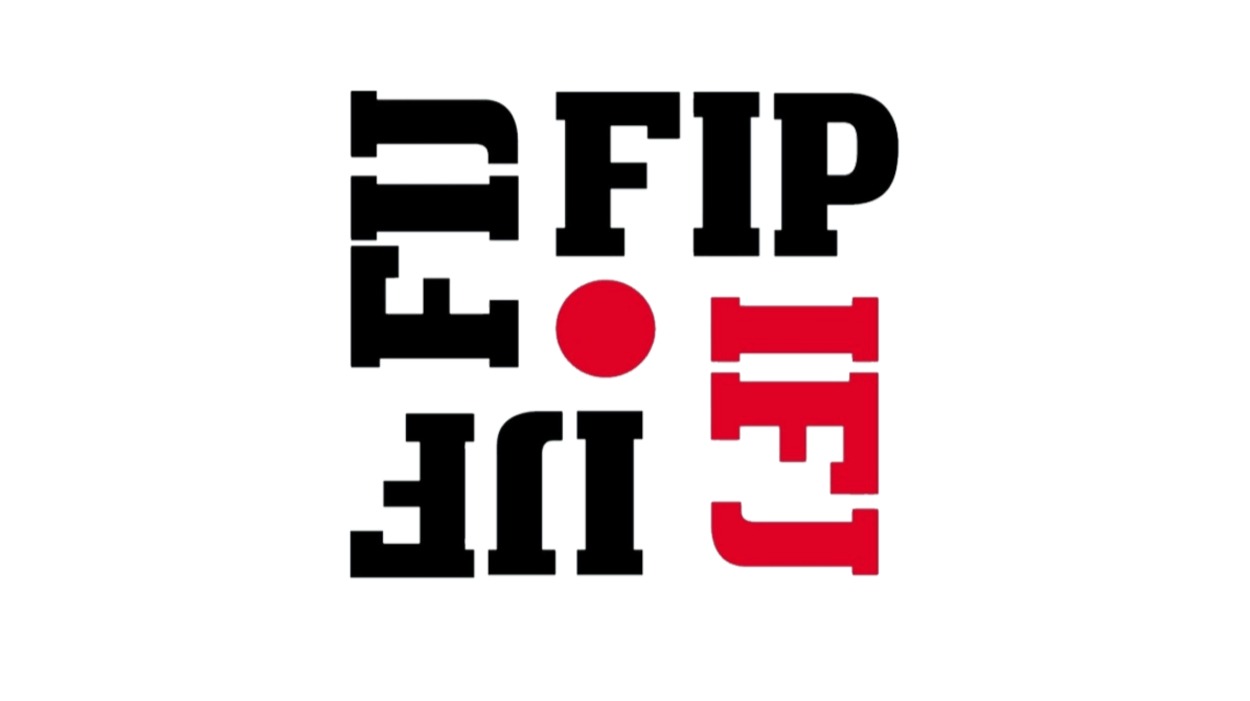 The IFJ Vice President Timur Shafir has sent the following message: “Congratulations, the IFJ Executive Committee has unanimously voted for the admission of the Abkhaz Journalism Council to the International Federation of Journalists (associate member).”

The IFJ, the world's largest organisation of journalists, represents 600,000 media professionals from 187 trade unions and associations in more than 140 countries. 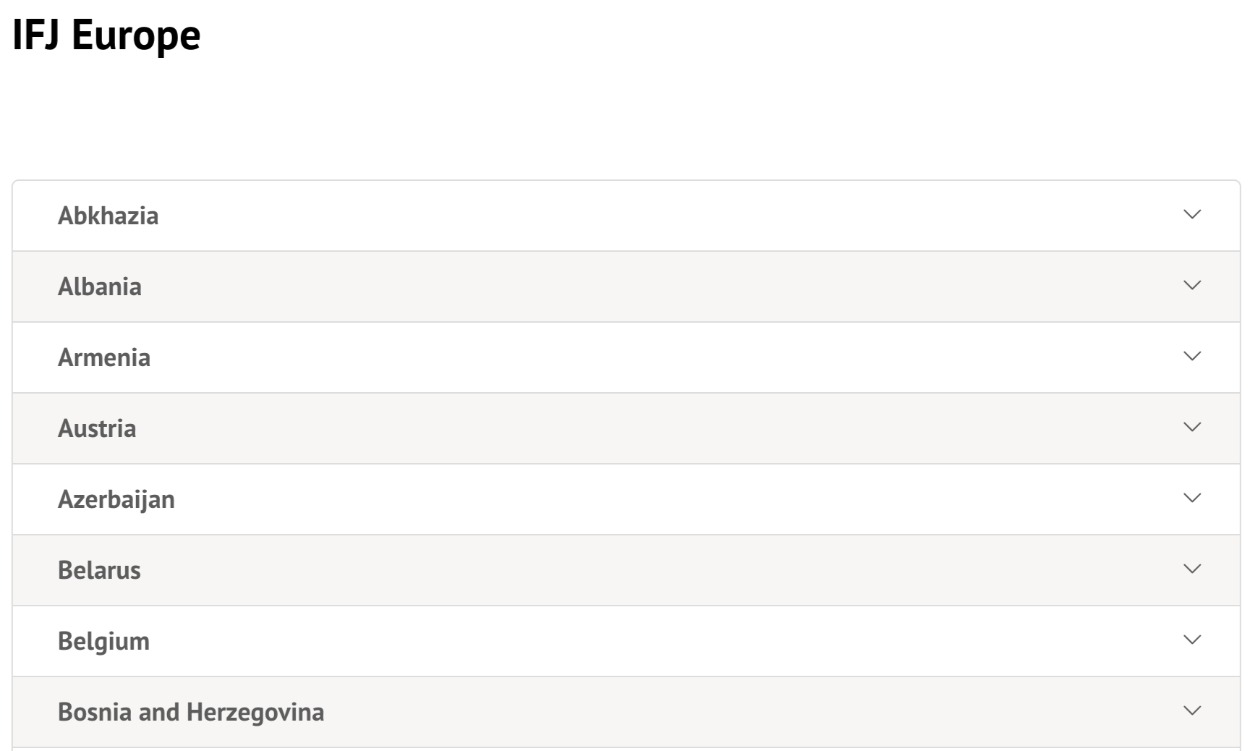 Established in 1926, the IFJ is the organisation that speaks for journalists within the United Nations system and within the international trade union movement. First established as the Fédération Internationale des Journalistes (FIJ) in 1926 in Paris, it was relaunched as the International Organization of Journalists (IOJ) in 1946, but lost its Western members to the Cold War and re-emerged in its present form in 1952 in Brussels.