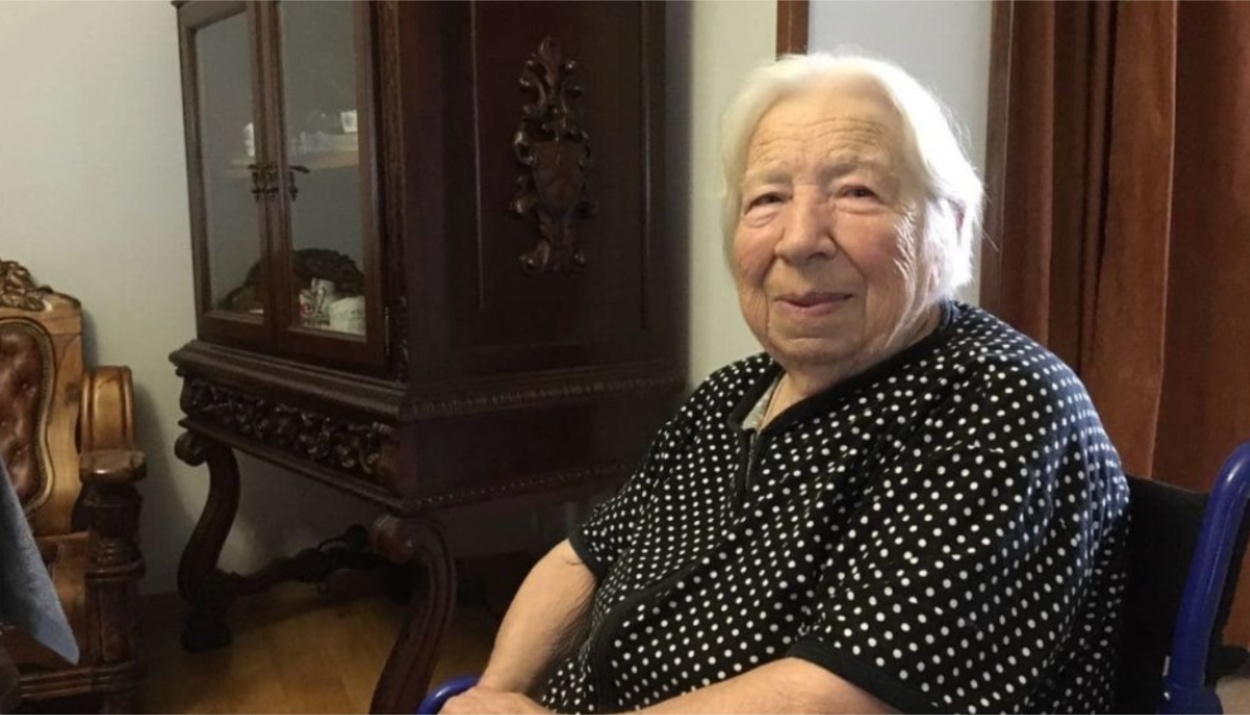 SUKHUM / AQW'A -- In the 91st year of life, Doctor of Philological Sciences, specialist in the Abkhaz and Abaza languages, honoured worker of Abkhazian scholarship, who was awarded the highest state-award "Akhjdz-ApSHa" (IInd degree), Lidia Chkadua, has died.

Lidia Platonovna Chkadua was born on 21 August 1930 in Sukhum in the family of a worker. She studied at the Faculty of Philology of Tbilisi State University in the department of Caucasian languages, graduating from postgraduate studies at the university with a degree in Caucasian philology.

Later she began working at the Sukhum State Pedagogical Institute as a lecturer, then as a senior lecturer. She taught a course of lectures on the modern Abkhaz language and general linguistics. At the same time she worked in the linguistics department of the Abkhazian Institute of Language, Literature and History (ABNII, later ABIGI).

Her colleague, Doctor of Philology Leonid Samanba stressed that he took the news of her death with deep pain and noted that Chkadua's contribution to scholarship is very significant. As an example, he cited her contribution as one of the editors of the 2-volume "Dictionary of the Abkhaz language" (1986/7), which was compiled in collaboration with other scholars, gave definitions in both Russian and Abkhaz for 20,000 entries (with stress marked), and incorporated illustrative materials from the best writers. According to Samanba, this publication was a major step in the development of Abkhazian national culture.