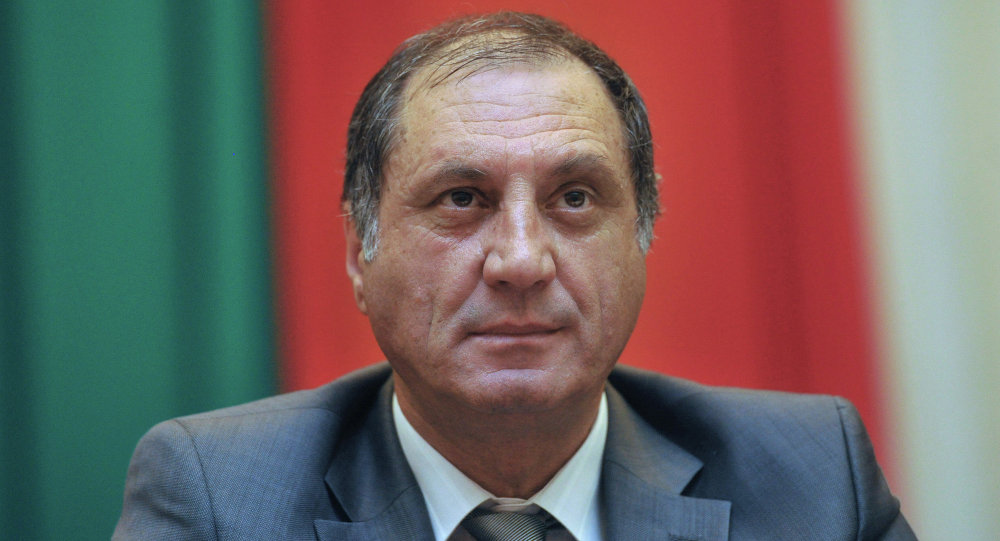 SUKHUM / AQW'A -- The unification of South Ossetia with North Ossetia is the national dream of the Ossetian people, and Abkhazia supports this aspiration of the inhabitants of a fraternal republic. This is how Abkhazian Security Council Secretary Sergey Shamba commented to TASS on the statement by RSO President Anatoly Bibilov that South Ossetia would soon take legal steps to join the Russian Federation.

According to Shamba, this is not the first time South Ossetia has raised this issue, and referendums have been held more than once. He does not see anything surprising in the desire of one people to unite.

As for the possibility of Abkhazia joining Russia, according to Shamba, there are no such sentiments either in political circles or among Abkhazian society.

“Firstly, our Constitution, our legislation does not allow it, and there are no such sentiments [about joining the Russian Federation] in society. We paid a heavy price for independence, which is the result of the long struggle of our people over several generations, such that this issue is not discussed in our circles - neither political nor public. I know of no political force in Abkhazia, no parties, no social movements that would proceed from such a possibility, namely the renunciation of independence. No such political forces exist," the politician stressed.

According to Shamba, Abkhazia's relations with Russia, an ally and strategic partner, should develop "in the closest way".

"It is obvious that even before this it was clear, and today, when we are on the threshold of new relationships in world-politics, new constructions in global politics, at a time when such a restructuring is taking place, that our relations with Russia should be even closer. We must build joint-projects for the future – economic, in the field of security, in all other areas," said the Secretary of the Security Council of Abkhazia.