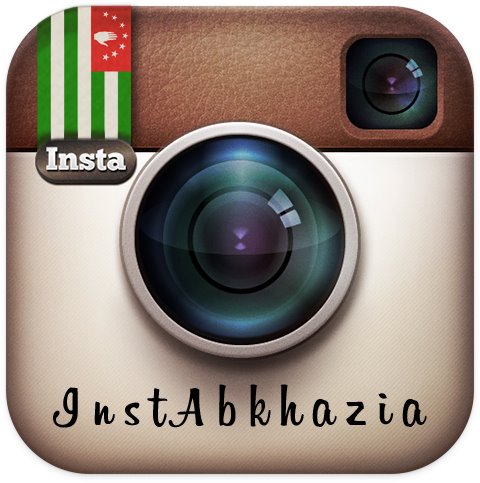 From 10 September to 10 October

Anyone who wishes can participate in the photo-contest #InstAbkhazia absolutely free of charge. To do this, just take pictures through the app Instagram and in the field "signature / name" add name the photograph and the tag # instabkhazia — in this way you automatically take part in the competition. Anyone who has decided to take part, must adhere to the following rules:

1.    For your photo to have the opportunity to take part in the competition, your profile in Instagram must be public (open to all).

2.    The exhibited photograph must have been taken by you and necessarily in Abkhazia.

3.    All photos must be taken from your mobile device and edited in the application Instagram.

4.    The photo should be published in Instagram no earlier than the moment of the announcement of the start of the contest (from 10 September to 10 October 2012).

5.    Be sure to give the name of the photo and to add to the title the tag #instabkhazia.

You should not send photographs in which:

Determination of winners and award of prizes

Winners will be determined by the following members of the jury:

The process of determining the winners will take place as follows:

Users of Instagram, having taken photos in Abkhazia, having specified the name and appended it to the tag #instabkhazia will automatically take part in the competition «# instAbkhazia». InstAbkhazia editors will select the images that follow the rules and post them on the official website ww.instabkhazia.com under  Фотоконкурс (photo-contest), Facebook Page, and under Vkontakte. Important: Your profile in Instagram should be open (public) so that your photos can appear on the server #InstAbkhazia.

All photos posted on the official website will be tagged with the label "participates in the competition".

The jury will select the top 10 photos, and after the end of the contest (10 October 2012), and, within five working days, "#InstAbkhazia" will announce the winners at the awards ceremony.

The awards ceremony will be held in the office of the head of the mobile-internet company A-Mobile on Leon Street. There will be an exhibition of the best photos that participated in the competition.

The editors of InstAbkhazia will contact the ten finalists via Instagram and invite them to the awards ceremony, at which will be announced three (3) winners, who will be awarded the following prizes:

The other seven finalists of the photo-contest will be awarded a setof corporate products of "A-Mobile".