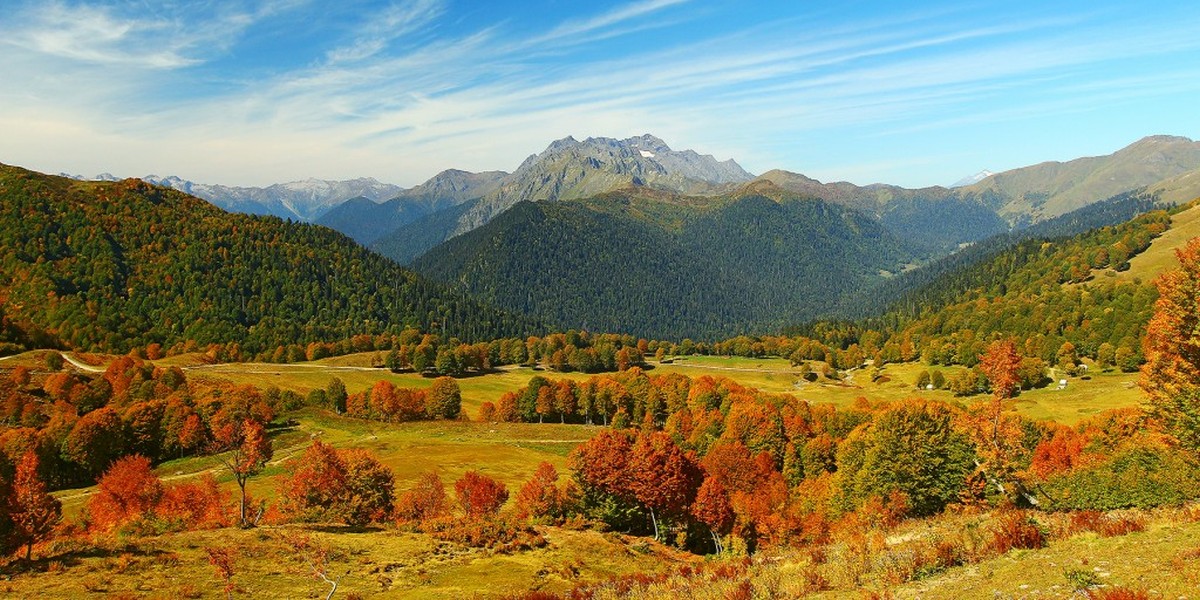 In Abkhazia is launched a unique project for the Caucasus, namely "Highland Abkhazia / The Seasons". It is aimed at describing the beauty of Abkhazia’s nature and at promoting tourism. Incorporated in the project are expeditions to the mountain-areas of the country in the winter, spring, summer and autumn of 2015. The plans include photo- and video-materials, a navigation map, TV-shows and a documentary film.

Read more …Highland Abkhazia / The Seasons: a journey into a mysterious land 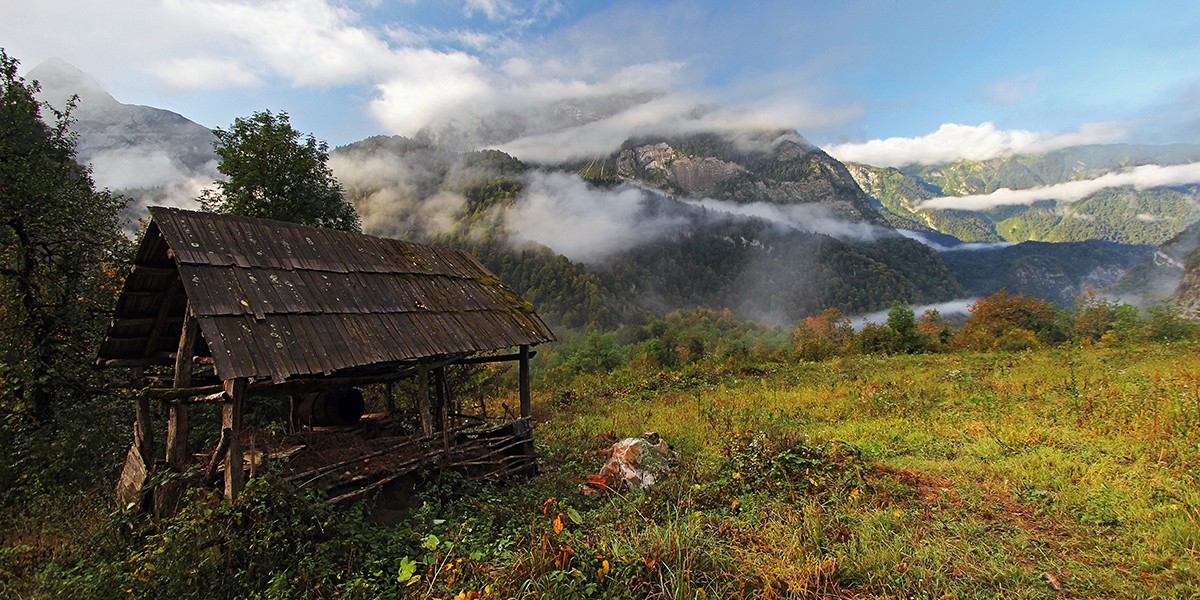 Like the majority of Abkhazia’s mountain-rivers, the Bzyp flows through a narrow gorge between vertical canyons that soar above the abyss to a height of hundreds of meters, whilst in width they may not extend to twenty meters. If the distance between the stony shore is 5-7 meters, then the depth of the flow can reach 10-20 meters. 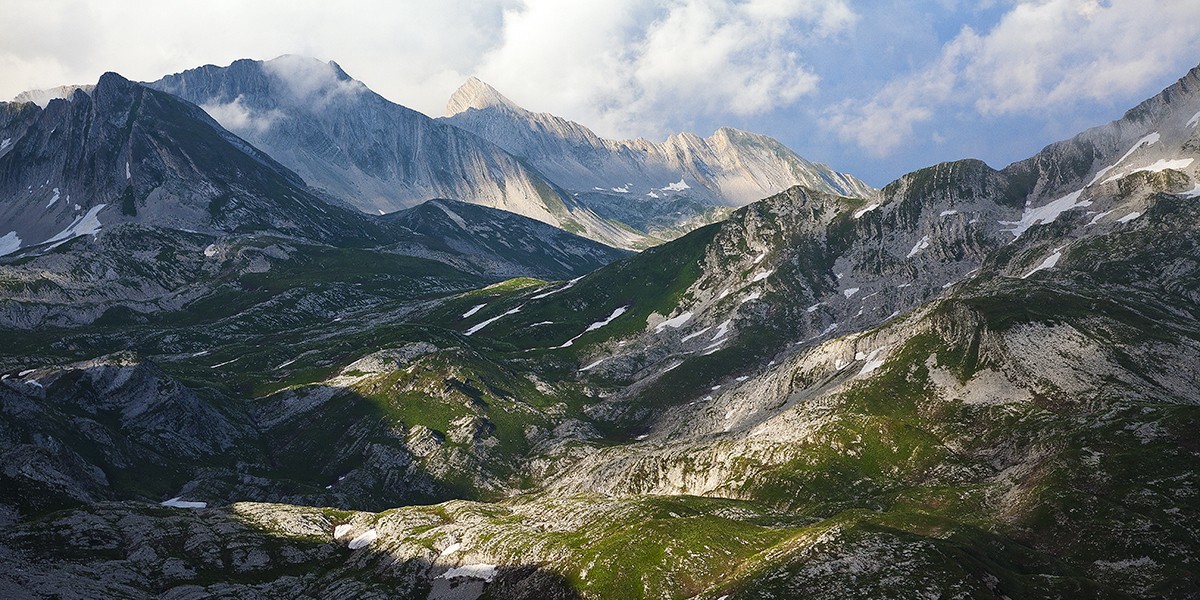 The last winter-expedition for the project "Highland Abkhazia / The Seasons" will take place on the mountain-massif of Arbaika.