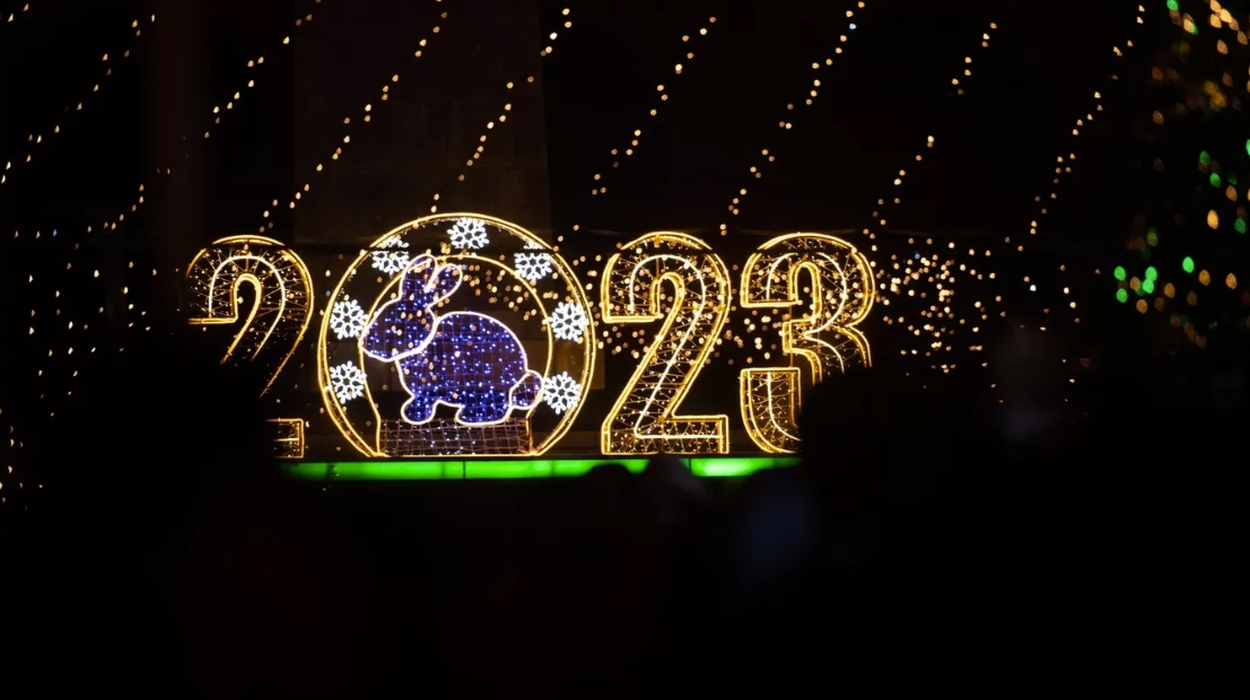 Despite the lack of snow this winter, cities and regions in Abkhazia are working to create a festive atmosphere for the New Year. In the capital, parks and squares are adorned with illumination, Christmas trees are displayed in shop windows, and the main Christmas tree on Freedom Square in Sukhum is illuminated with hundreds of lights. All preparations are complete for welcoming 2023. 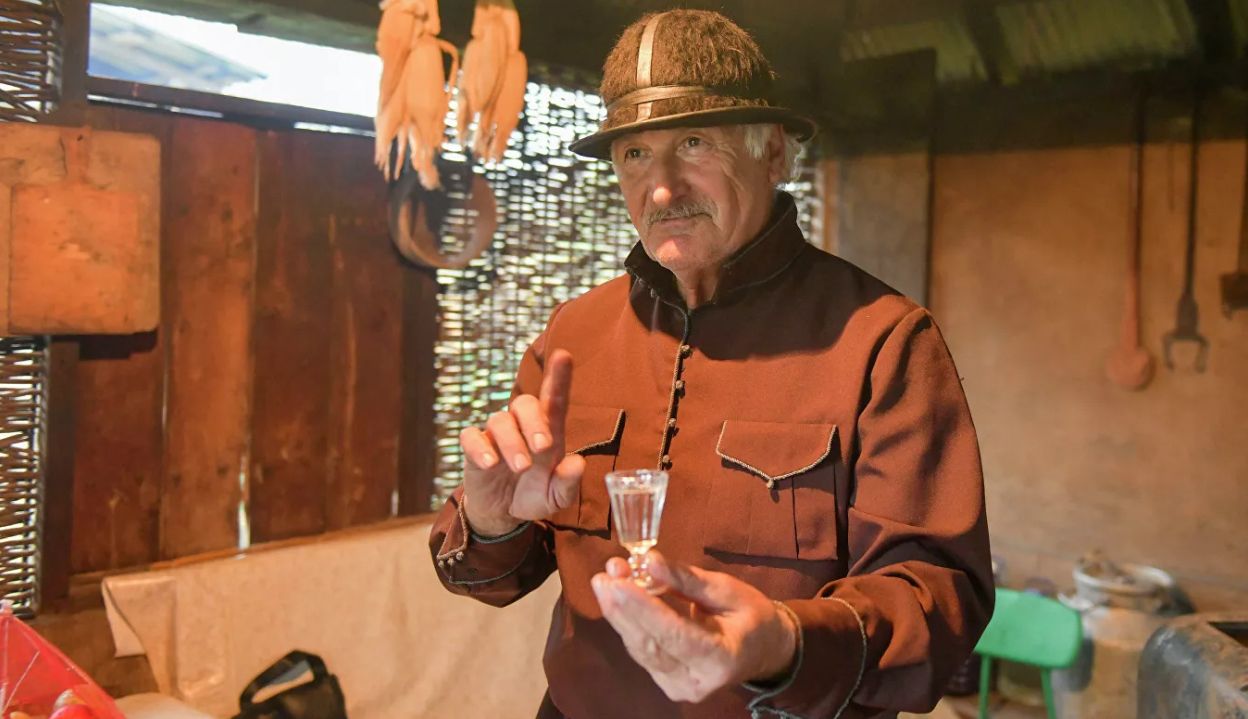 Roland Zantaria, a resident of the village of Khwap, Gudauta District, became interested in making staffs and Abkhazian knives; neither does he abandon the seasonal distillation of chacha according to the traditional recipe.

Read more …Traditional "chemistry" and craft: hobbies and everyday-life of a pensioner from the village of... 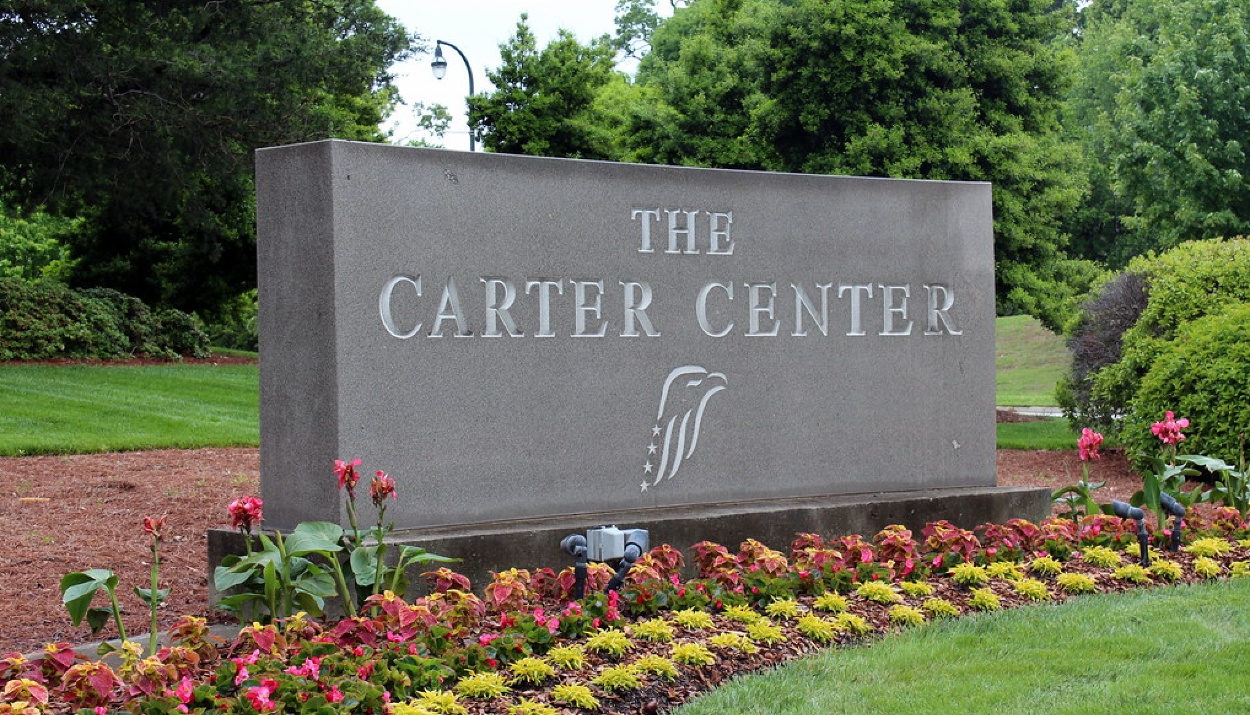 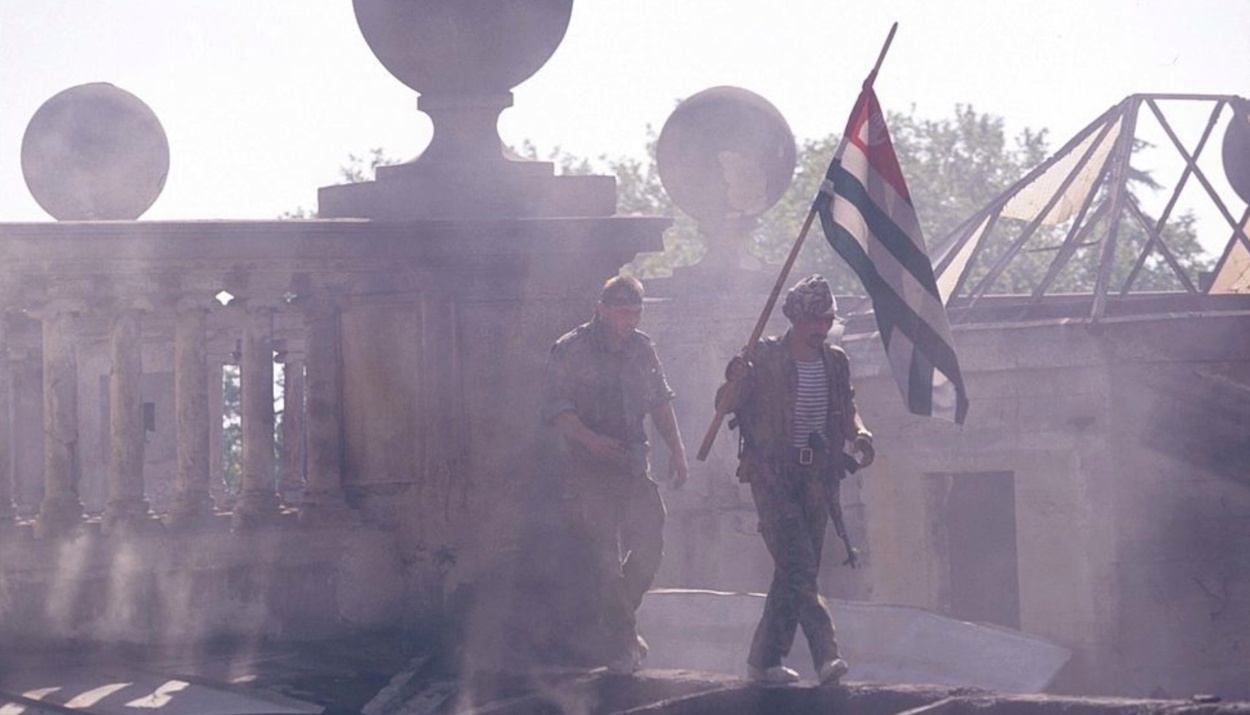 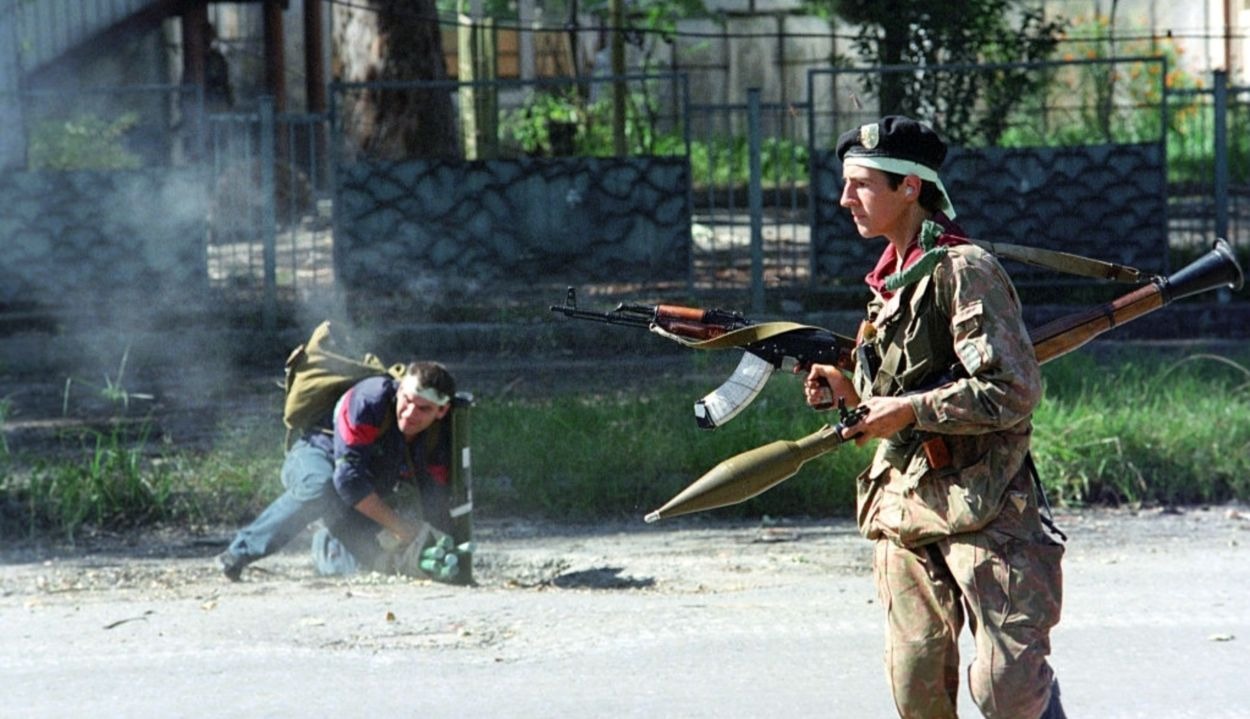 Read more …Photos | The capture of Sukhum: the main battles for the liberation of the capital 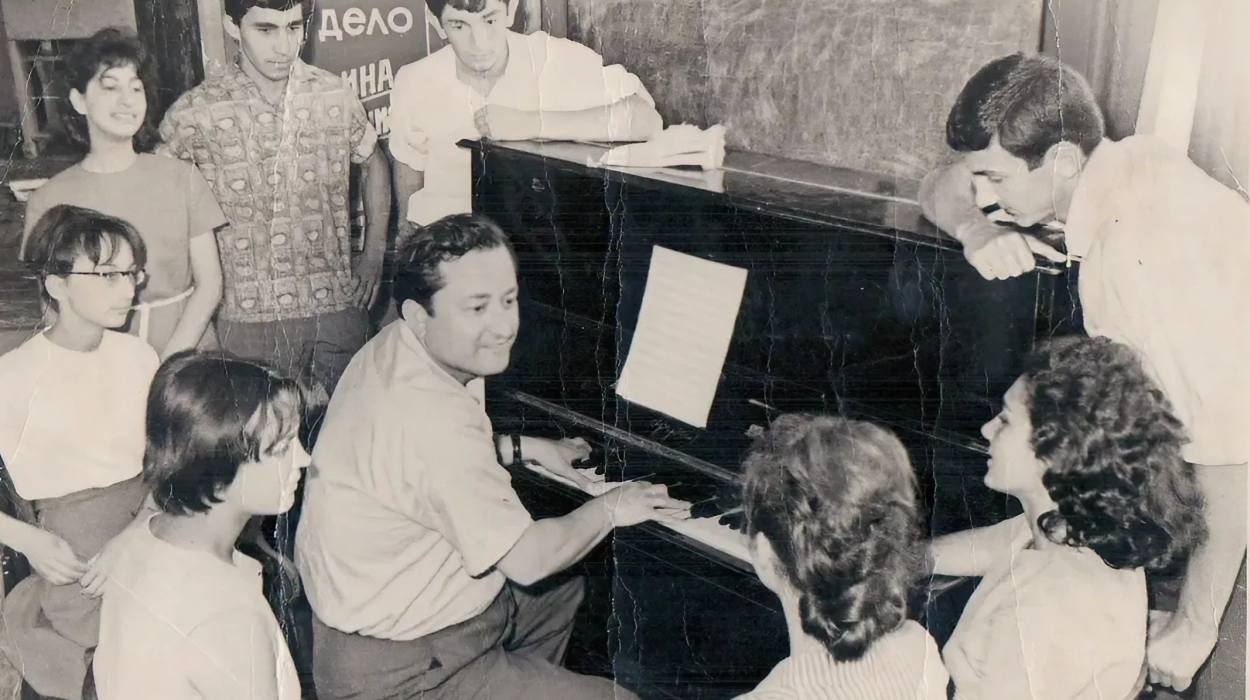 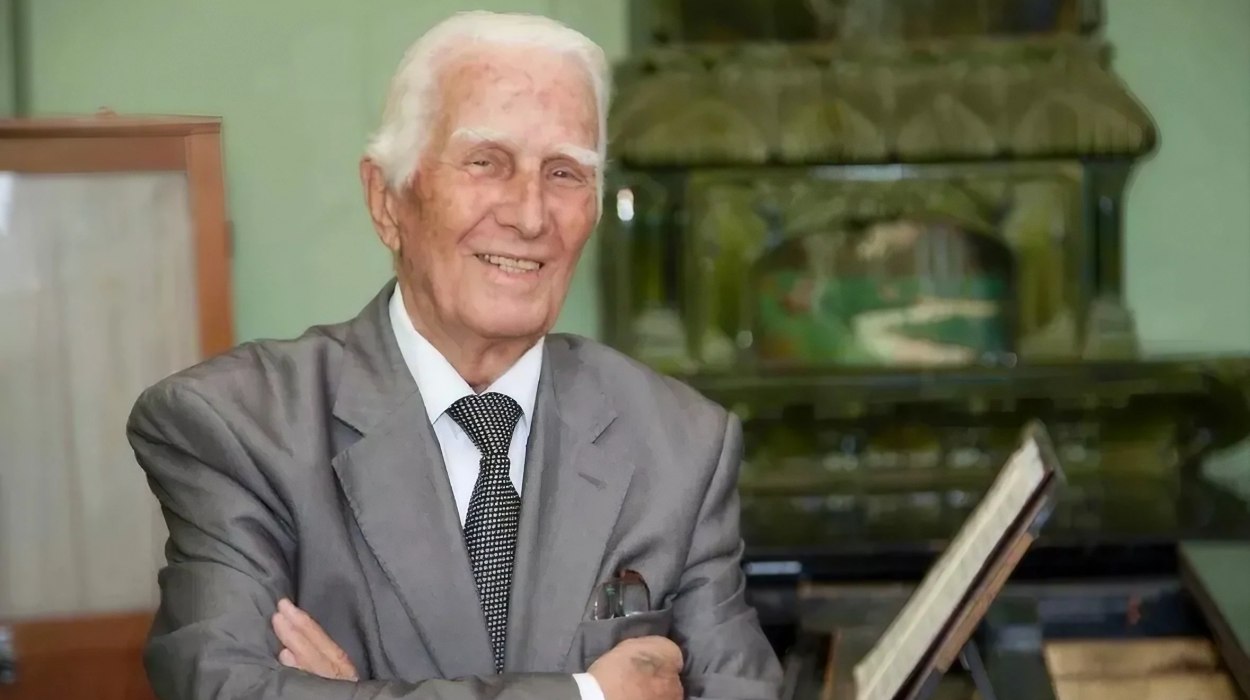