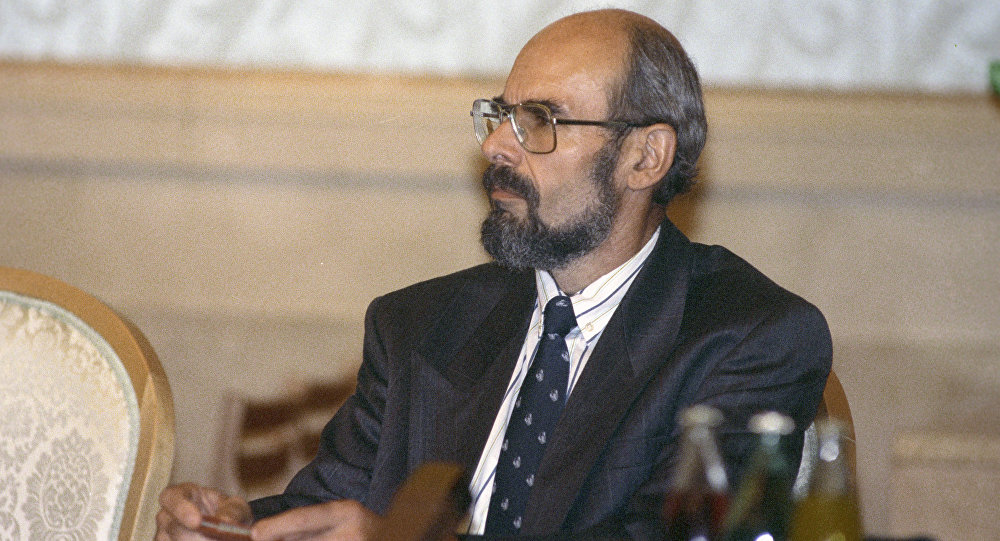 Yuri Nikolayevich Voronov ( May 8, 1941, Tsebelda - September 11, 1995, Sukhum ) is a Russian archaeologist and Caucasian researcher, a researcher of prehistoric, ancient and medieval antiquities of Abkhazia and Sochi, including the Great Abkhazian Wall. Deputy of the Supreme Council of Abkhazia (1990-1995), Deputy Prime Minister of the Government of Abkhazia (1994-1995).

Yuri Voronov specialised in the archaeology and ancient history of the western Caucasus. He published widely, his books including In the World of Abkhazia's Architectural Monuments (1978) and Dioskuriada- Sebastopolis-Tskhum (1980) - three older, foreign designations for Sukhum (Aqwa to the Abkhazians). His academic career was spent at Abkhazia's Research Institute (burnt to the ground with its irreplaceable archive by the Georgians in late 1992); here he distinguished himself as director of the excavations in the mountain settlement of his native Tsebelda, where he was granted honorary citizenship.

Voronov was ethnically Russian with a Georgian wife; his objectivity soon saw him experiencing the same obstacles Abkhazian scholars faced when presenting arguments that questioned the doctrines of Abkhazian history and identity propounded by Georgian colleagues - from 1931 to 1991 Abkhazia was a mere autonomous republic within the Republic of Georgia, and the Georgian Academy controlled all archaeological research within its Soviet bailiwick. Voronov wrote in 1992:

When in 1966 I began to concern myself with the study of Abkhazia, my first articles in Moscow scholarly journals resulted in the procurator issuing a search-warrant against me and in further victimisation. Since I persevered in my investigations, matters reached such a pitch that the government of Georgia in 1979 obtained, through the agency of the Soviet Politburo ideologue Mikhail Suslov, a special veto over the publication of my books in Moscow publishing houses on the grounds that my work was not in harmony with the "achievements" of Georgian scholars! 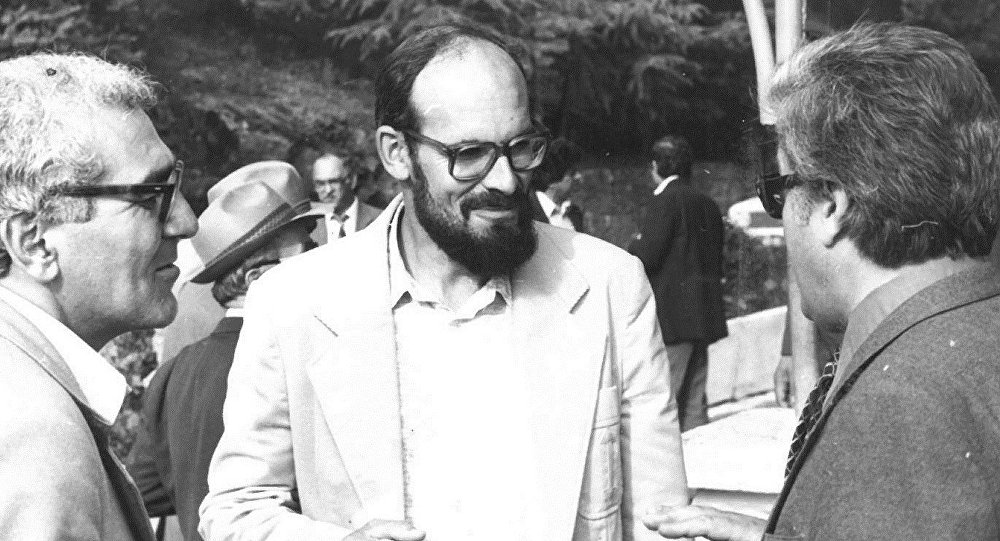 A somewhat other-worldly intellectual, Voronov nevertheless keenly sensed the dangers of otherwise respectable scholars succumbing to the blandishments of nationalism and outspokenly challenged unfounded speculation by certain Georgian historians and linguists about the origins of the Abkhazians. This earned him much animosity, and in the Georgian-Abkhazian clashes of 1989 his house-cum-museum in Tsebelda was torched.

Like his Abkhazian colleague the Hittologist Vladislav Ardzinba, the first President of Abkhazia, Voronov was propelled from scholarly life at the institute into full-time politics with the collapse of the Soviet Union, becoming leader of the Abkhazian branch of the organisation Russian Home, producing (with his fellow human rights commissioner Natela Akaba) detailed reports on Georgian human rights abuses during the war of 1992-93, and co-compiling The White Book of Abkhazia 1992-93: documents, materials, testimonies.

Visiting the UK in 1993, he argued that Boris Yeltsin had been consulted about and approved Eduard Shevardnadze's assault on Abkhazia. His deep understanding of the issues from his participation in the UN-sponsored peace talks made him an implacable opponent of the federation with Georgia that a less knowledgeable and sympathetic world is demanding for his homeland.

After the war, Yuri Voronov was appointed Deputy Chairman of the Council of Ministers of the Republic of Abkhazia, and in 1995 - the vice-premier. He was in charge of culture and social security, was responsible for relations with civil society organizations. Voronov performed diplomatic missions, representing Abkhazia at the multilateral negotiations on settlement of the Georgian-Abkhaz conflict.

Following a civic reception in Sukhum's twin-town Kilmarnock, he took enormous pleasure in a lightning visit to the Edinburgh home of Sir Walter Scott, a long-standing favourite.

Yuri Voronov was killed in September 1995 in his apartment in Sukhum. He is buried at the walls of the Abkhaz State Museum. Street in the center of Sukhum is named after him.

Voronov was the author of over 500 scientific publications, including 30 monographs.