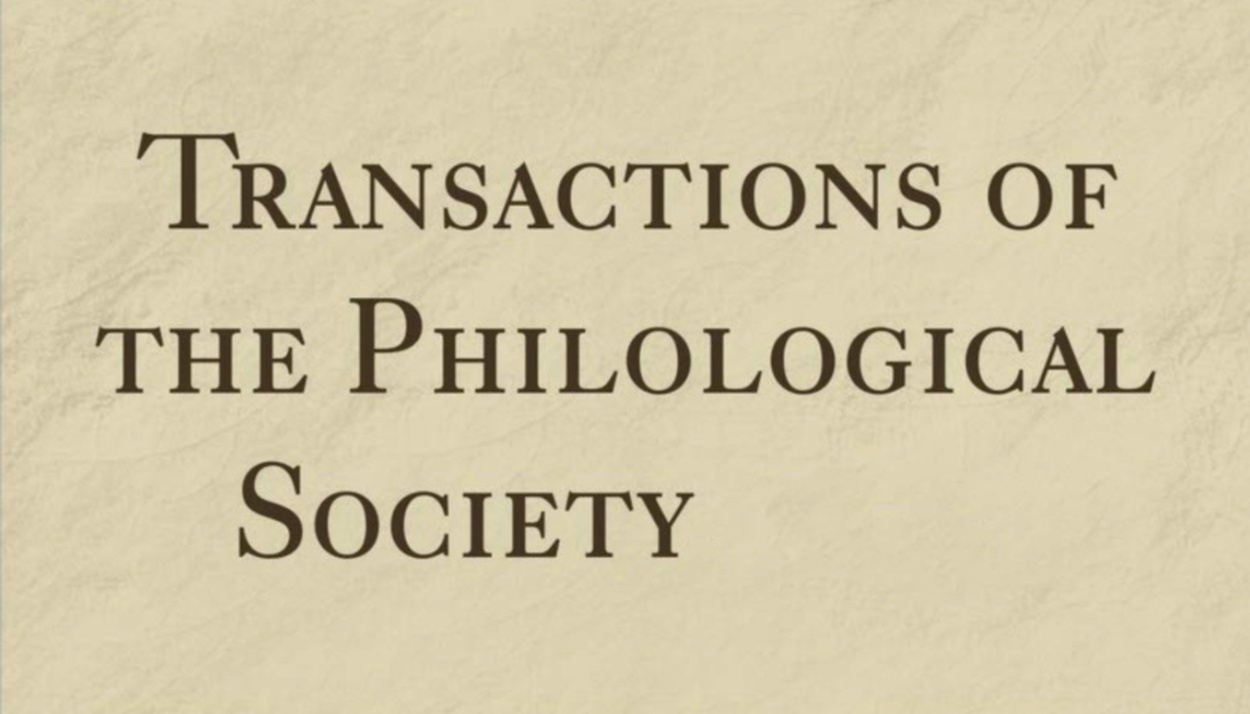 Transactions of the Philological Society, Volume 24

The Philological Society is formed to investigate, and to promote the study and knowledge of, the Structure, the Affinities, and the History of Languages.

The Language of the Caucasus

Professor Schiefner of St. Petersburg, the first authority on the obscure and difficult languages of the Caucasus, the affinities of most of which are so little known that they are included by Lepsius in his provisional lumber-room of "Isolated Languages,” has himself contributed the following account of their geographical distribution, the philological work done upon them, and the remarkable peculiarities of structure which they present.

“The languages of the Caucasus have only partially been made the subject of scientific treatment. If we pass over the mere lists of words in Klaproth's Asia Polyglotta, and the specimens in his Kaukasische Sprachen, the first step to a really thorough investigation was made by the Academician Sjögren, who, as the result of his own personal researches among the Ossetes, published at St. Petersburg, in 1844, his  'Ossetische Sprachlehre, with a short Ossetic- German and German- Ossetic Vocabulary' (pp. xlix. and 543, 4to.) , and subsequently, in 1847, in the Mémoires (series vi. vol. vii. pp. 571-652), his ' Ossetische Studien, with special reference to the Indo -European Languages ' — first part, the Vowels. In 1845 there appeared in the Transactions of the Berlin Academy a treatise by Dr. George Rosen on the Ossetic Language (pp. 361-404).