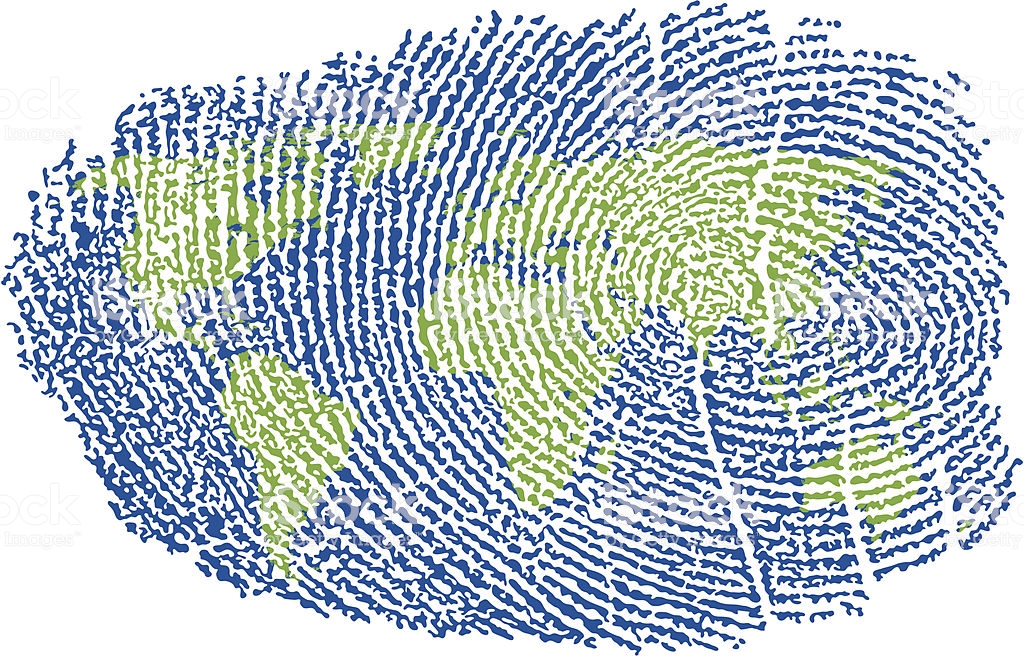 The Georgian-Abkhaz conflict, like other ethnopolitical conflicts, has been accompanied by complicated arguments between scholars aligned with the warring sides about the history of their ‘nations’ and of the relations between them. Which nation was the first to arrive in the contested territory? Which has stronger and more continuous connections with that territory?

For all these scholars, however, it is an unquestioned assumption that their nations have existed, albeit not in their current form, since ancient times. It is precisely this assumption that makes their controversies appear archaic to scholars in today’s Western academic milieu, because it is an assumption unequivocally rejected by the so-called ‘modernist’ school that has acquired preponderant influence in that milieu.

According to the ‘modernists’ – the three most prominent are Benedict Anderson (Imagined Communities: Reflections on the Origins and Spread of Nationalism, 1983), Ernest Gellner (Nations and Nationalism, 1983), and Eric J. Hobsbawm (Nations and Nationalism since 1780: Programme, Myth, Reality, 1990) – nationalist movements do not arise to give expression to the identity and interests of pre-existing nations. On the contrary, it is nationalist movements that create nations, first as imagined and then as real political communities, out of populations with diverse, often vague, and often multiple identities (local, regional, religious, dynastic, etc.). What nationalism is really about is summed up in a famous statement made in 1861 by the Italian nationalist politician Massimo d’Azeglio: ‘We have made Italy. Now we must make Italians.’

Nationalist historians contribute to nation-creating projects by writing largely mythical ‘national histories’ that project the newly emergent national communities back into past ages. Thus, just as German historians of the old school used to write about ‘German tribes’ in reference to times when there were as yet no ‘Germans,’ so even now Georgian historians posit the existence of ‘Georgian tribes’ in periods when a Georgian identity had yet to emerge. With rare exceptions such as Academician Valery Tishkov, scholars in the post-Soviet region remain blissfully unaware of the ‘modernist’ school of thought.

I was very impressed by the ‘modernist’ school when I first encountered it, but I am no longer wholly in sympathy with it. In his 1995 book Nationalism Anthony D. Smith presents a more discriminating position. He suggests that the ‘modernists’ go a little too far when they deny the real pre-existence of all nations. While acknowledging that many nations have indeed been created by modern nationalist movements, he argues that some ethnic communities, such as the Armenians and the Greeks, have had well-defined identities since ancient times.

I am wary of the Eurocentric focus of ‘modernist’ scholars. They are concerned primarily with the nationalist movements that arose in the nineteenth century in Central Europe (for the unification of Germany and Italy) and in Eastern Europe and the Middle East in the process of disintegration of the Russian, Austro-Hungarian, and Ottoman empires. Their ideas seem much less applicable to the history of China and Korea, for instance.

The ‘modernists’ also take little if any account of parts of the world such as the Caucasus and Central Asia where kin communities have survived into the current era. ‘Kin community’ is my preferred term for an ethnic group with a sharply defined internal structure based on blood kinship, uniting families into clans, clans into tribes, etc. A closely related term used in anthropology is the gens. An ancient kin community may provide the basis for a modern nationalist movement, as in the cases of the Abkhaz and the Circassians (Adyg).

A kin community may give rise to a nationalist movement and perhaps eventually a nation-state in one of two ways. It may directly constitute itself as a nation or it may unite with other kin communities in its vicinity to form a broader group that may eventually develop into a nation. Unification may be achieved by agreement (as in the case of the Iroquois Confederacy) or it may result from efforts by a core kin community to assimilate neighboring groups, whether through conquest, diplomacy, or cultural diffusion (or all three).

Georgian national identity has clearly arisen from such efforts by a specific core kin community in the area called Kartli – the Kartlians. The Kartlians first absorbed other tribes, like the Kakhetians, who came under the rule of their kings and were exposed to Persian influence in the region that is now eastern Georgia but in historical context might better be referred to as ‘Greater Kartli.’ Later they began to absorb tribes further to their west, but that process was never completed throughout the area now claimed as belonging to Georgia, inasmuch as the Abkhaz sustained their separate identity and eventually developed a national movement and nation-state of their own.

In considering the question of when a Georgian identity emerged close attention should be paid to the linguistic evidence. Ancient authors used different terms to refer to the eastern and western parts of what is now Georgia – Iberia or Hiberia for Kartli and adjoining areas, Colchis for the region along the eastern shore of the Black Sea (including present-day Abkhazia). If we focus on local languages – for local perceptions may not coincide with those of outside observers – we find a single word, Sakartvelo, with the root ‘kart’ and therefore the literal meaning of ‘country of the Kartlians,’ and its equivalents in other local languages: Sakurtuo in Megrelian, Okurtura in Laz, Kyrttʷ’yla in Abkhazian. Thus, the consonantal structure of the root is always K-RT; only the vowel varies. [1]

Were Sakartvelo complemented by some other term for Georgia in a broader sense, we could trace the emergence and development of that term as a fairly reliable indicator of a wider Georgian identity. However, no other term seems to exist – only Sakartvelo. Of course, it is quite possible that the meaning of Sakartvelo has expanded and changed over time since its first appearance in an eighth-century chronicle. In order to assess whether, when, and how this has occurred it is necessary to study the contexts in which the term has been used in contemporary documents in local languages. I am not in a position to undertake such a study, but I would like to make a few remarks.

It is often said that ‘Georgia’ was united during the period from 1008 to 1490 and that through the following centuries of division the memory of this period kept the idea of Georgia alive. However, the official name of the polity established in 1008, ‘the Kingdom of the Abkhazians and the Kartlians’ alludes only to its two most important tribal components and conveys no sense of ethnic or national – as opposed to dynastic – unity. Consider also the full official title of the kings who ruled this polity after 1124:

King of Kings, Autocrat of all the East and the West, Sword of the Messiah, King of Abkhazia, King of Kartli, King of Kakheti and Hereti, King of Armenia, Possessor of Shirvan

The title expresses an aspiration toward universal empire, no doubt inspired by the example of Persia, and the pride of monarchs who bring together diverse territories under their rule. Again, the union is purely dynastic. The territories include not only several that are arguably ‘Georgian’ in character but also Armenia and a ‘possession’ (Shirvan) that roughly corresponds to present-day Azerbaijan. We have here a realm that encompasses the entire Southern Caucasus. Again we find no sign of ethnic or national unity. The union is a dynastic one. A parallel may usefully be drawn with the later West European dynastic empire of the Habsburgs, which brought together such ethnically diverse components as Austria, Spain, and the Netherlands.

So I am not convinced that there existed a specifically Georgian identity during this period. It is up to those who take the contrary view to present detailed evidence in its favor. I do not believe that a clearly Georgian identity arose before the middle of the nineteenth century, in imitation of nationalist movements elsewhere in Europe and in response to Russian domination. It seems to me that this is one of those cases in which the ‘modernist’ interpretation of nationalism is valid.

This is not the place to analyze the views of the nineteenth-century creators of modern Georgian nationalism, but I would like to note that it is doubtful whether they regarded Abkhazia as a part of Georgia proper, rather than a region where Georgia (and not Russia) should have the right of colonial settlement. [2]

[2] See my essay on the origins of the Georgian-Abkhaz conflict.