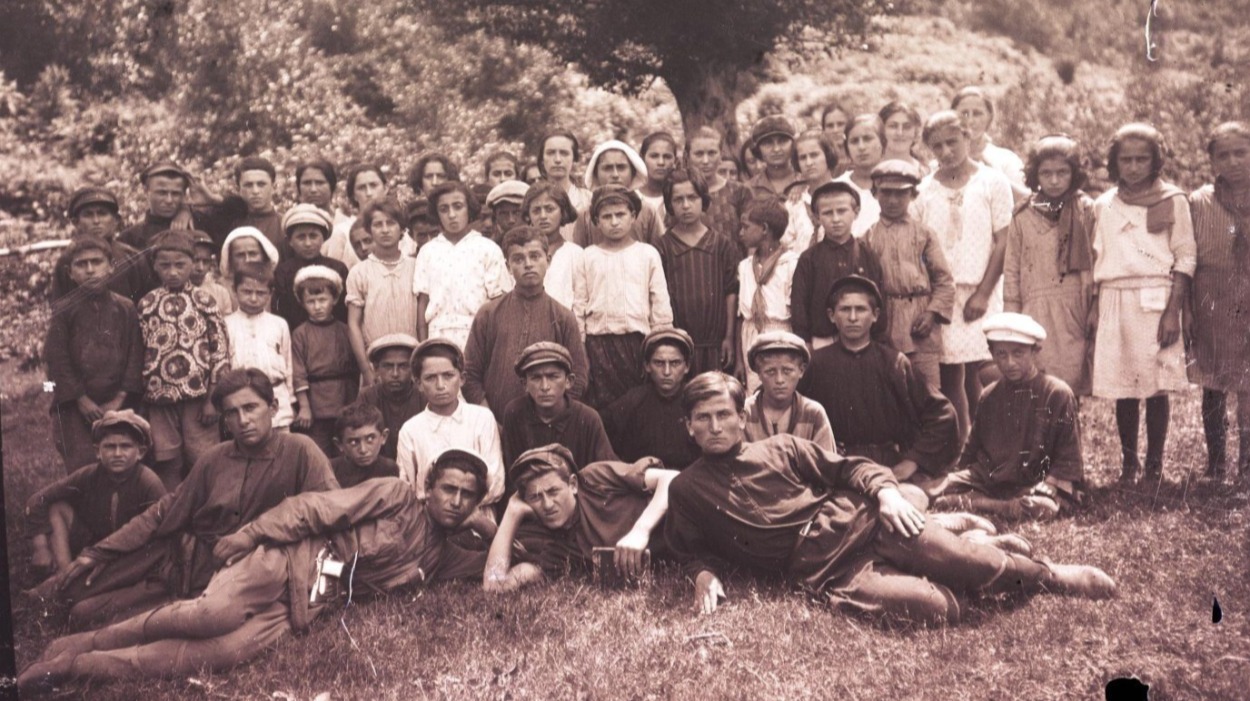 A group of schoolchildren from Gudauta (1928)

From the 1945–46 school year until the end of the Stalin period, the leadership of the Georgian SSR decreed the closing of Abkhazian schools and the substitution of Georgian for Abkhaz as the language of instruction for Abkhaz pupils in the Abkhazian Autonomous Republic. Given the significance of titular language as a category of national identification in Soviet nationality policy, this change in educational policy for the autono- mous republic came to be viewed by the Abkhaz as an attack on both the “content” and “form” of their national identity. It would occupy a central place in the Abkhaz narrative of grievances toward the Georgian authori- ties for decades to follow. Based on Georgian party archival sources and on published Georgian and Abkhazian secret police reports, this article first examines the factors involved in the decision making leading to the policy, and then assesses how the Abkhaz interpreted and reacted to it.

The full text in PDF can be downloaded by clicking here (1.9 MB)