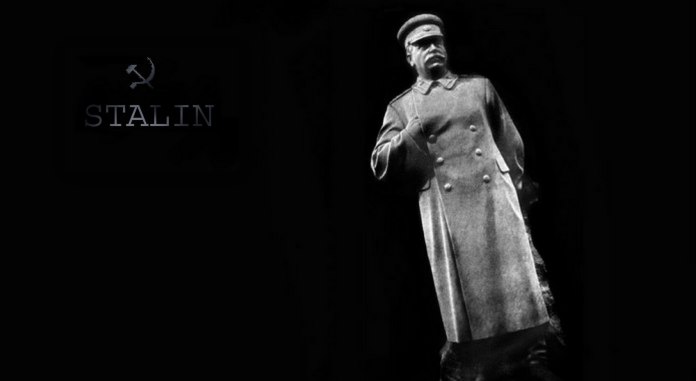 [The text of the 'slanderous' letter mentioned on pages 187-188 of the above-mentioned Documents as having been composed by Dzidzaria, Shinkuba and Shakryl in 1947 was published in 1992 as part of a book entitled Abxazija: dokumenty svidetel'stvujut 1937-1953 (Sukhum: Alashara, pp 531-536), which in the main reproduces KGB archival material (since destroyed when the Georgian occupying forces deliberately burnt down the State Archives and the Abkhazian Research Institute in Sukhum in November 1992) describing in great detail the transportations of non-Abkhazians into Abkhazia during the period when Mingrelian L. Beria, Svan K'. Chark'viani and Georgian A. Mgeladze consecutively led the Communist Party of Georgia during these very years and vigorously pursued the now notorious attempt to georgianize the Abkhazians. Incredibly (sc. in view of the wealth of material now available), one still finds Western commentators unwilling to accept the facts at face-value. Consider the following: discussing the question of linking 'the relative decline in the ethnic Abkhazian population in the 1930s and 1940s...with the efforts of Beria to build a strong power base in the ASSR', Jonathan Aves (1992, p 234) appends this footnote (No. 39): "The "anti-Abkhazian policies" of the period, which included the closure of Abkhazian cultural institutions and the settlement of Georgians in Abkhazia, which Abkhazian nationalists frequently imply were the expression of a Georgian nationalist programme carried out by Beria and Stalin, are more sensibly understood in the context of Communist Party politics based on patronage networks' (stress added). Central Asian Survey readers familiar with everything recently published on its pages relating to Abkhazia may confidently be left to judge for themselves how the facts are to be 'more sensibly understood'.

The full article in PDF can be downloaded by clicking here (2.50 MB)

See also: Documents from the KGB archive in Sukhum. Abkhazia in the Stalin years, by Rachel Clogg (Central Asian Survey, 1995)