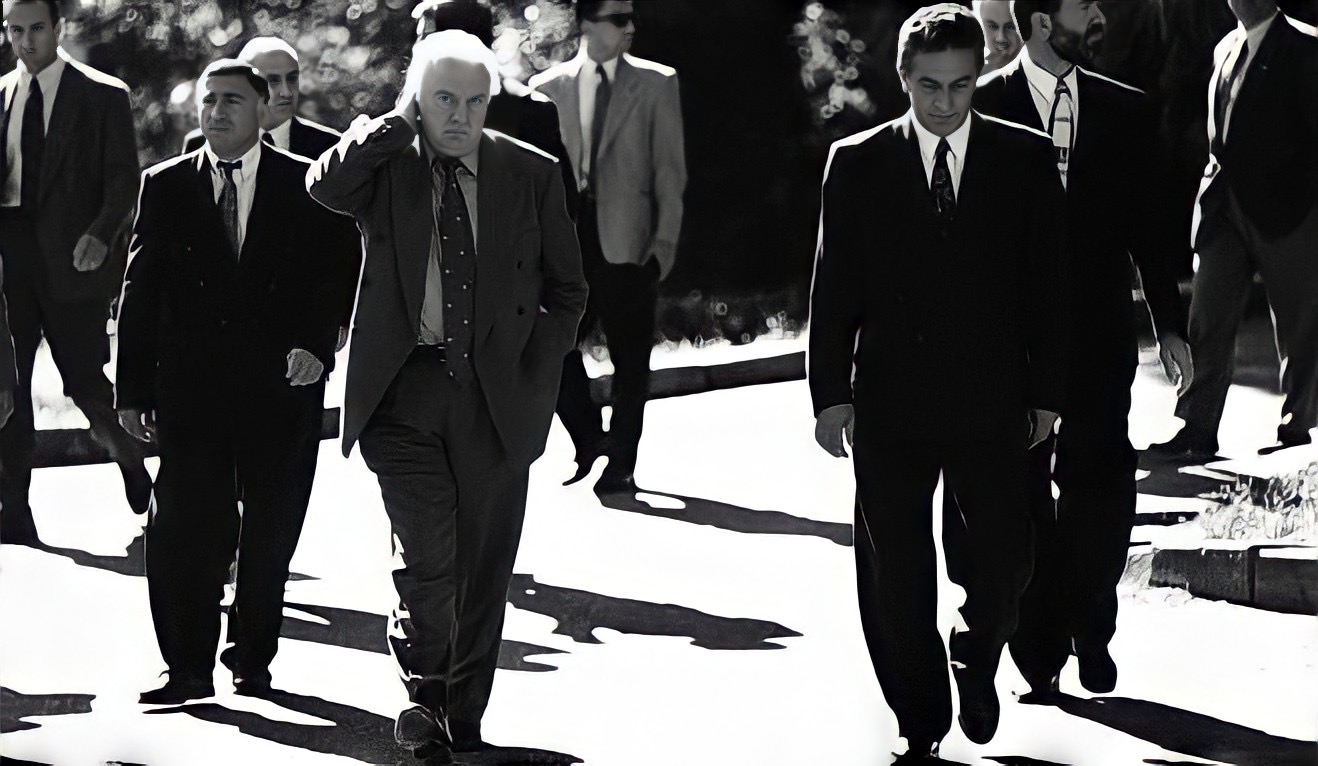 The 14th August marks five years since the start of the Georgian-Abkhazian war. Large-scale hostilities are no longer being waged, but there is no peace either. The number of victims of the conflict is growing, and the future of hundreds of thousands of people who today cannot live in peace, work, and raise children is unclear. The peace-keeping process has actually come to a standstill. In the future, will it be either an endless continuation of this relatively "cold war" or a new, even more bloody clash?

The hope for a settlement of the conflict with the help of Russia, as one would expect, turned out to be untenable. Just as unfounded are hopes invested only in the UN, the OSCE, "friendly states" and other external forces. The experience of recent years proves that the Georgian-Abkhazian problem must be solved by the Georgians and Abkhazians themselves. The role of all other countries can only be of secondary importance.

And the problem has worsened. A sea of blood has been shed. The positions of the parties are utterly polar and contradictory - territorial integrity or independence. This problem has no military solution. With the available forces, neither side will be able to achieve a complete victory in order to dictate its will to the enemy. A resumption of the war is fraught not only with [the danger of creating] new victims and destruction, the results of which will be felt by the whole of Georgia, but will further deepen the gulf of distrust between the two peoples, strengthen the image of the enemy, and increase the number of people blinded by hatred. And this, in the end, will make it even more difficult to reach consensus in the future.

So how to find a way out of this situation, if the Abkhazians are not satisfied with autonomy, and the Georgians insist on maintaining territorial integrity, or how to combine Abkhazian statehood and a single state-space?

With a high degree of probability, it can be argued that, if there had not been a war in 1992-1993, then the status of Abkhazia within the framework of the Georgian state would have been finally determined. But today the current situation requires a search for new forms of coexistence between Georgians and Abkhazians. Proceeding from this, we believe that the establishment of contractual relations with Abkhazia is quite acceptable, if these relations will ensure [the following]: peace in Abkhazia; final reconciliation of Georgians and Abkhazians; legal and real protection of Abkhazians, Georgians and representatives of other nationalities living in Abkhazia; inviolability of personal and national dignity of all citizens of Abkhazia; creation of the necessary political and economic foundations for the comprehensive development of Abkhazia. Or, summing up the above, the conditions for the normal life of the people.

With regard to the issue of the return of displaced persons and refugees, it must be addressed in the context of the determination of political status. The principle of full and unconditional return of refugees first and then status-determination is unrealistic. Under the conditions of a frozen conflilct, a mass-return of the population is not feasible. And even if such an opportunity arose, is it permissible to send people to the zone of possible hostilities? After all, the uncertainty of the political status potentially contains the danger of a resumption of war.

It's time to start a direct Georgian-Abkhazian dialogue with a view to creating a common political, economic and informational space, taking into account the prevailing realities. At the same time, Georgia, in confirmation of its good will, should demand that the CIS countries lift the economic blockade of Abkhazia. International experience testifies to the low effectiveness of such measures, not to mention the moral side of the matter. After all, the burden of a blockade, first of all, falls on the socially least protected part of the population. A blockade causes only the radicalisation of political thought and the strengthening of the image of the enemy in an isolated society. And this harms the peace-process.

Finally, a moral assessment of the tragic events in Abkhazia is necessary; without it, we shall not achieve inner purification and, therefore, we shall not find the spiritual strength in ourselves to build our common future.

We believe that the above-solution to the problem, if implemented, will create a solid foundation for a peaceful solution to the Abkhazian issue, which will be an important step towards pan-Caucasian integration.