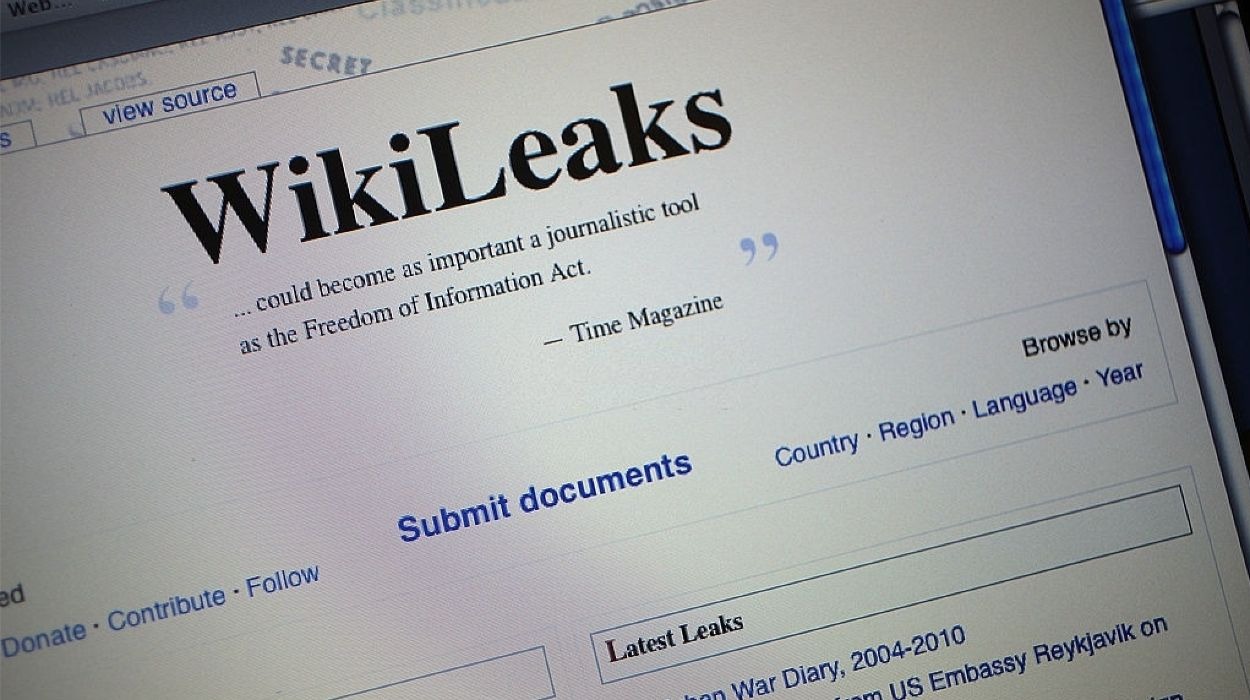 The homepage of the WikiLeaks.org website is seen on a computer.

1. (C) SUMMARY: In a roundtable discussion with the DCM August 21, Russian experts on the Caucasus foreshadowed some of the arguments that Russian government officials are now making in defense of the decision to recognize the independence of South Ossetia and Abkhazia. All supported Russian military action to repeal the Georgian attack on Tskhinvali, but differed on the need and reasons for advancing into Georgia, itself. They justified the Russian (i.e., Medvedev/Putin) response as necessary to demonstrate, to foreign and domestic audiences, that Russia will do whatever is necessary to project power in the Caucasus, and that Europe and the U.S. will have to deal with new realities on the ground To gain credibility with Russian liberals, they argued, the U.S. would have to recognize Georgian human rights violations in South Ossetia.

2. (C) The DCM hosted five well-known and widely respected Russian experts on the Caucasus for a roundtable discussion August 21. The discussion quickly turned to analysis of the
present situation in South Ossetia and Abkhazia. Only two of the interlocutors had been to the region (Sergey Markedonov and Tanya Lokshina from Human Rights Watch) in recent weeks, but all were following events there and have written and spoken frequently of late in Russian mass media on developments since the beginning of hot conflict on August 7.

3. (C) Sergey Markedonov argued that the conflict did not begin August 7. South Ossetia had won its autonomy from Tbilisi in 1990-91, when more than 1,000 people died. Georgia at the time tried to ethnically cleanse not only South Ossetia, but also clear Ossetians out of the rest of Georgia. Thus, the (at the time) Georgian leaders Ghamsakurdia can be saidto have forced the Ossetians into to becoming "separatists." Since 1992, Georgia's policy of only speaking with "their" Georgians in South Ossetia had further alienated the Ossetian population. Since coming to power Saakashvili has made it clear he wanted to reunite South Ossetia and Abkhazia with Georgia. Markedonov charged that Saakashvili had acquainted himself with the lightning military action taken by Croatia in 1995 to capture back parts of Serb-held territory, and he put the example to work in his attack on Tskhinvali. He went on to argue that, "If Georgia had succeeded, then the Ingush would ask 'Why can't we do the same in Progorodniy as the Georgians did in Tskhinvali?'"

4. (C) Carnegie Moscow Center's Sergey Malashenko contended that, while animosity between Russian and Georgian leaders is deep and irreconciable, Putin and Medvedev were acting on the basis of Russian security interests when they decided to use force, and Boris Yeltsin would have done the same (though he would have kept Russian forces out of Gori, he said). The U.S. and Europe need to understand that Russia had to show its "brute strength" in the region so that there would be no similar problems in the rest of the Caucasus, or that others would think seriously about whether to challenge Russian interests. In dealing with Putin (and to a lesser extent Medvedev), he cautioned that "The more you try to scare him, the greater his reaction will be. There is a difference between Putin and Medvedev, but the more you force Medvedev to react, the more you pressure him, he'll react the same as Putin, and it is going to be a problem for the West." Medvedev's domestic plans may now be on hold as a result of all of this, an even more likely scenario if (speaking on August 21) South Ossetia and Abkhazia are recognized. Events in South Ossetia, and the western military support for Georgia over the past years, have lead Russian leaders to determine that demonstrating Russian resolve is now a matter of national security, and that they are ready to weather the consequences.

5. (C) Tanya Lokshina of Human Rights Watch, who had just returned from South Ossetia, including Tskhinvali, reported that fighting there had destroyed enough that she believed few if any Georgians would return. Tensions between Ossetians and Georgians were such that it would be impossible for the two to resume a normal existence anytime soon, perhaps never. She lamented this, because of mixed marriages, family and other ties between many ethnic Ossetians and Georgians. Before the conflict, relations between Ossetians and the Georgians were better than between Ossetians and the Ingush. Given this caldron of ethnic emotions, she argued, it will be essential that as many international groups as possible establish a presence in South Ossetia to meet the basic needs of citizens and to serve as conduits and buffers between the two predominant ethnic groups. She praised the role that the Russian military played in South Ossetia in protecting Georgian villages from reprisals after the Georgian attack on Tskhinvali and called on the U.S., in order to improve its credibility among Russians (especially liberal Russians), to acknowledge that Georgia committed human rights violations in South Ossetia.

6. (C) Markedonov bitterly criticized Saakashvili for his actions since 2004. He declared that Abkhaz and South Ossetians want their own state, or affiliation with Russia. The younger generation of Abkhaz hate Georgians and the Georgian government has made no attempt - certainly not under Saakashvili - to correct the mistakes it made in the past. Aleksandr Cherkasov of the Human Rights Group Memorial added that Russian forces can no longer be considered peacekeepers in the conflict zone. Sergey Artyunov of Russian Academy of Sciences agreed, but argued that Russian forces were in South Ossetia and Abkhazia to stay. Like the involvement on many larger powers in so-called separatist or ethnic conflicts over time, their long-term presence "would not start World War III." He and Malashenko urged that Russian leaders and Western partners (primarily the U.S.) to come to an agreement, recognizing Russian, Abkhaz and Ossetian interests. They warned that the more West strikes at Russia, the stronger will be the reaction. They stated that the U.S. had forfeited its moral authority by recognizing Kosovo, and that it should approach discussions with Russia acknowledging interests that it had a right to protect.

7. (C) COMMENT: The discussion was spirited, presenting a strong defense, from some of our most liberal contacts, of Russian military action, condemnation of Saakashvili, and justifications of steps by Putin (and Medvedev) to demonstrate Russian resolve, even in the face of international consequences. While we have little chance of changing public perceptions of the decision to recognize in the short to near term, it is representatives of the foreign policy elite, such as this group, predisposed toward at least listening to our views, whom we need to convince that recognition is not in the long-term interests of Russia.