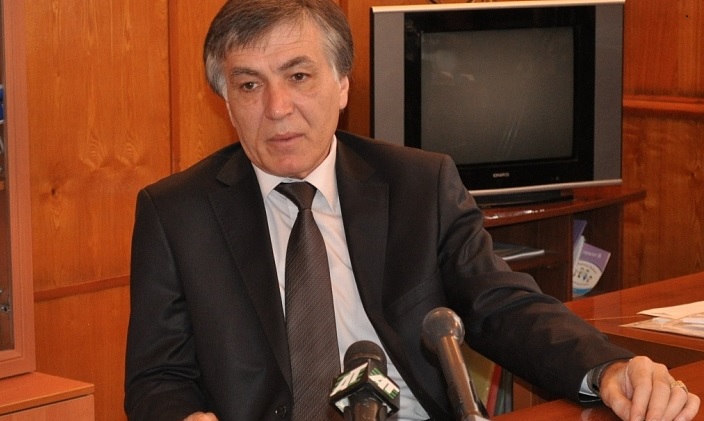 SUKHUM -- Health Minister Andzor Goov believes that a three-tier health care system of the Republic both in terms of jurisdiction and in terms of patient care, should be structured as follows: - FAPs - polyclinic - hospital inpatient.

"Only if these three links do not cope with the task, the patient will be sent to the republican medical institution," - said Goov.

According to the minister, the feasibility of such a system of shared responsibility for the health of the population has long proven itself in dozens of countries around the world, including Russia. It implies not so much subordination, as mobile interaction of medical institutions, as well as feedback - after treatment in the central hospital of the patient should be observed already in the clinic and in the FAP. All this will greatly facilitate the work of the republican hospital.