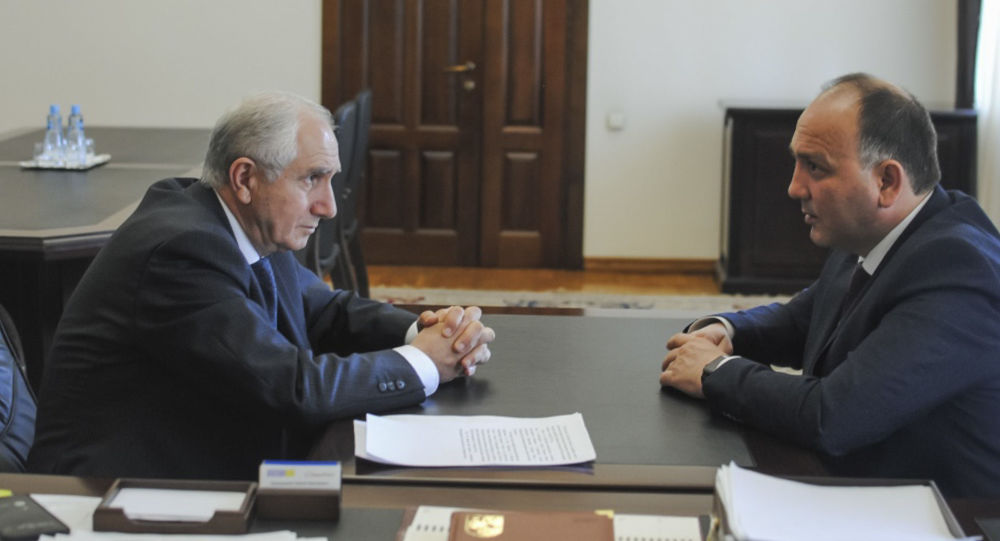 SUKHUM -- A bill which the acting president of Abkhazia asked to be drafted will be submitted to Abkhazia’s parliament in the very near future.

The acting president of Abkhazia, Prime Minister Valery Bganba, has instructed the head of the Ministry of Foreign Affairs, Daur Kove, to draft a bill on the republic’s accession to the UN Convention against Corruption, the cabinet’s website said in a statement .

"The law “On international treaties of the Republic of Abkhazia" provides for the possibility and regulates the procedure for unilateral accession to international agreements, conventions and other similar documents," said Kove.

In Bganba’s words, not only individual articles, but the entire international anti-corruption document is aimed at developing democratic institutions and ethical values and contributes to sustainable development and the rule of law in a country that has acceded to the Convention.

The bill drafted by the Foreign Ministry will be sent by the acting president to the Parliament of Abkhazia in the immediate future.