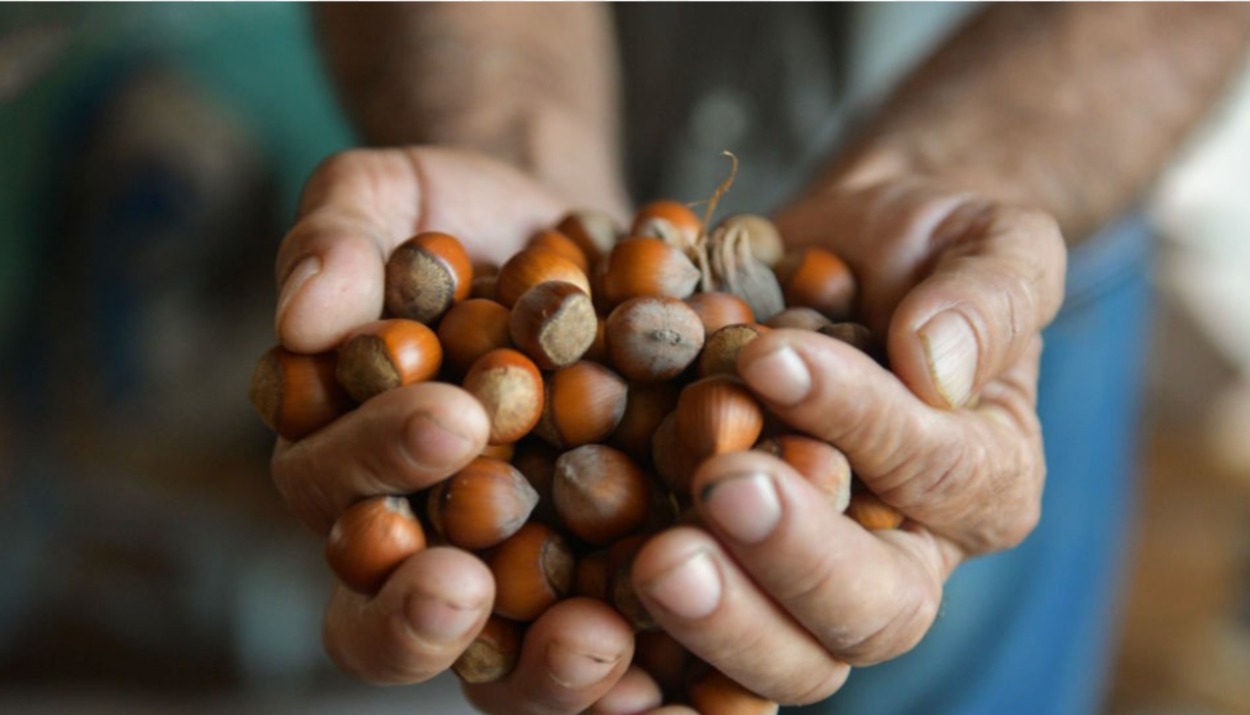 SUKHUM --  ‘Exports of tangerines, persimmons, feijoa and walnuts in September and October 2020 were several times higher than in 2019 over the same period,’ the Chairman of the State Customs Committee, Guram Inapshba, said.

Earlier, the State Customs Committee of Abkhazia noted that the trade turnover in 2020 could exceed last year's indicators due to an increase in the volume of some exported types of goods.

The indicators for the export of hazelnuts have increased. Exports of unshelled nuts in September-October amounted to 387.6 tons, while in the same period in 2019 it was 169 tons.

Inapshba noted that this year's harvest is much better than last year.

The Chairman of the Customs Committee recalled that, when transporting consignments over 50 kilograms across the border, the products must be declared. When transporting large quantities of citrus-fruits, the customs-service collects a duty of 0.1% of the customs value of the goods.