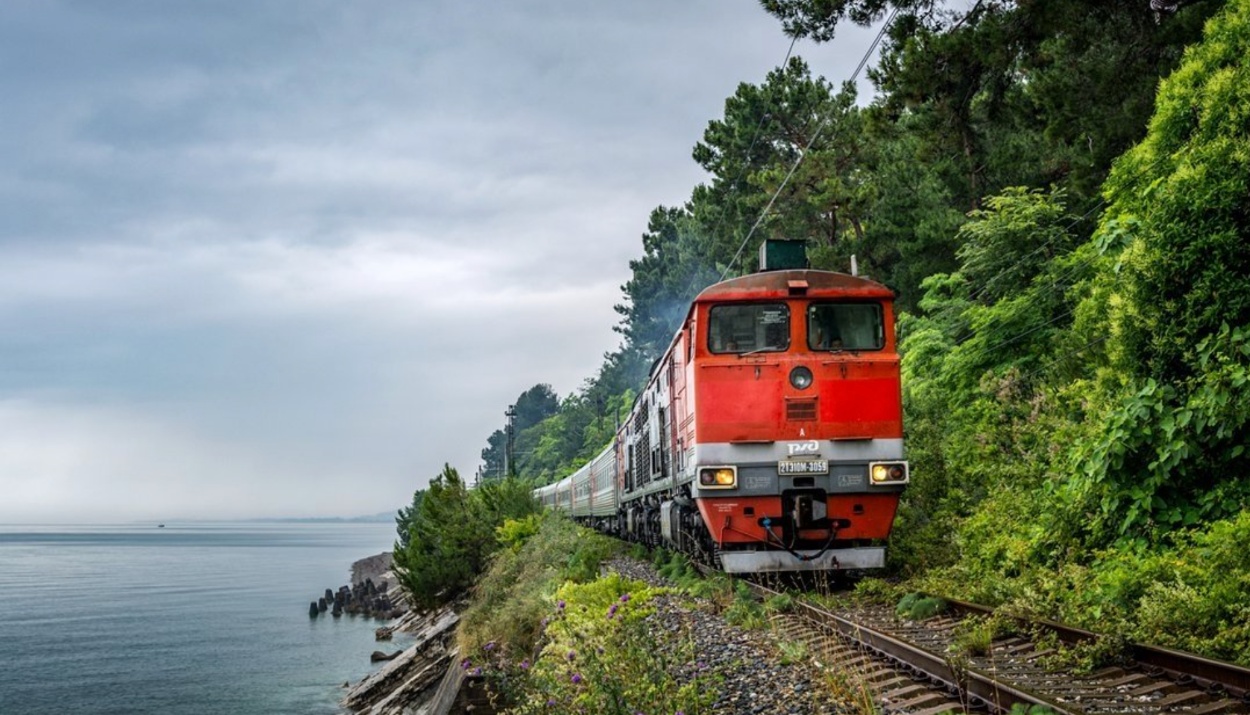 SUKHUM / AQW'A -- Abkhazia has expressed its readiness to participate in the project to open the railway-link between Russia and Armenia.

Security Council Secretary Sergey Shamba said in an interview with Sputnik Radio that the topic of the possible opening of the railway-link between Russia and Armenia through the territory of Abkhazia was discussed more than ten years ago.

“The interests of big players then collided in the region, some of whom did everything to cut off Russia from the South Caucasus,” says the head of the Security Council of Abkhazia.

"Now, when the question arose about opening a railway-communication through the North Caucasus, the proposal of the Abkhazian Parliament arose logically. If we talk about the desire to develop peace-initiatives in the Caucasus, then, of course, we need to open all communications, we need to communicate and to trade," Shamba said.

He expressed confidence that it is time to begin peaceful coexistence in the region, the guarantee of which is economic processes in which all interested parties should be involved.

“In this regard, it is necessary to talk also with Georgia, since it itself should be interested in opening the railway-connection,” the chairman of the Republic's Security Council believes.

“But we also have different opinions on this issue, which arose at a time when there were intensive negotiations. Many, from an environmental point of view, were opposed to the opening of the railway-communication. There was an economic component, they said with regard to the fact that the railway passes through the most attractive territories from the point of view of the resort-business," said Sergey Shamba.

Nikolay Silaev, a researcher at the Centre for Caucasus Problems and Regional Security at MGIMO, also noted in an interview with Sputnik Radio a number of obstacles to the implementation of this project.

"Technical obstacles are the fact that the road goes very close to the coast in the resort-area. As far as I remember, in Soviet times this road was not used for freight traffic. As for the political obstacle, Abkhazia does not border on Armenia, and therefore, it is necessary negotiate with Georgia on the conditions of transit. The Abkhazian authorities are likely to start such negotiations with Georgia, because these would mean recognition of the republic's independence," stressed the political scientist.

According to the expert, “Georgia is unlikely to agree to such negotiations. Despite the fact that diplomatic solutions can always be found, for example, the agreement on trade in goods between Russia and Georgia, this project is not working so far, and the prospects in this regard are not very optimistic,” says Silaev.

If the State Duma supports the appeal of the Abkhazian colleagues, then it is necessary that the relevant decision be made by the Russian government on the restoration of the railway.

The Deputies of the Parliament of Abkhazia have appealed to the State Duma of Russia with a statement that the Republic is ready, on equal terms, to participate in the project to open the railway-link between Russia and Armenia through Abkhazia.

It is assumed that the railway will pass through eastern Azerbaijan and will allow Armenia for the first time since 1992 to launch direct trains to Russia, as well as to get access to Iran. Baku, in turn, after more than 30 years of blocking, will be able to establish communication with the exclave separated by Armenia, namely the Nakhichevan Autonomous Republic, and thus gain access to Turkey.