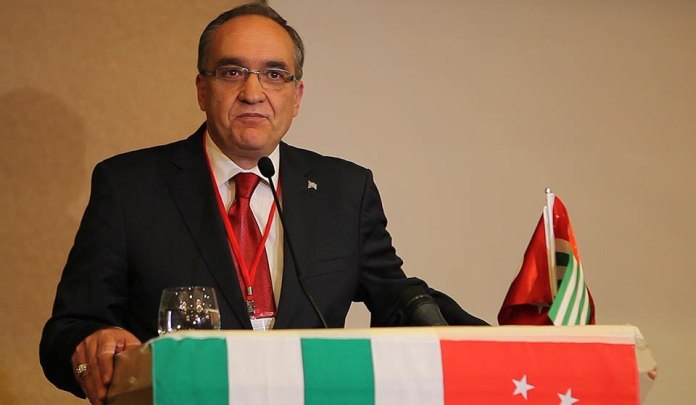 Cengiz Koc (Ashuba) became Chairman of the Federation of Abkhaz Associations (ABHAZFED) as a result of the elections.

On November 24 another elections of the Chairman of the Abkhaz Cultural Centres were held in Turkey. In the framework of the pre-election campaign Representatives of the Abkhaz Cultural Centres had a Plenary Meeting. Representative of the Abkhaz Foreign Ministry Inar Gitsba attended the Meeting and read out the complimentary address of the Foreign Minister Viacheslav Chirikba to the diaspora, in which he outlined the main tasks and foreign policy goals, in particular:

2. Establishment of consular and other diplomatic offices in Ankara and Sukhum.

Cengiz Koc (Ashuba) became Chairman of the Abkhaz Cultural Centres as a result of the elections.