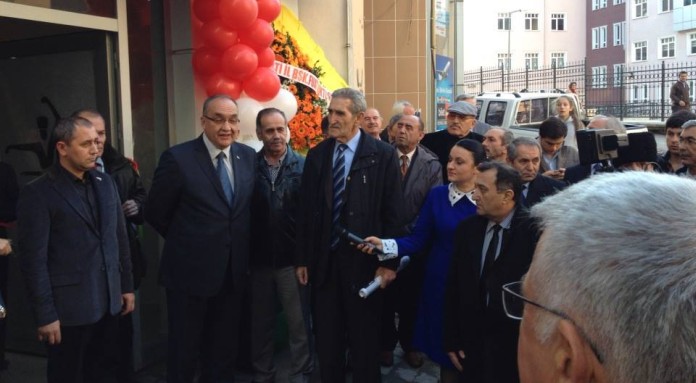 This is the eighteenth center in the Turkish Republic.

During the visit, the delegation visited the Abkhazian and other cultural centers. A series of informal meetings with representatives of the Abkhaz diaspora and teachers from Abkhazia who work in the Abkhazian Cultural Centers of Turkey under the ideological work with the Diaspora.

According to the Head of Department for Relations with Compatriots of the SC of RA on repatriation Dzhansuh Lazba, you must expand the dialogue with the Abkhaz diaspora in Turkey, to keep in touch. "I hope that there will be more such centers in the future", - he said.