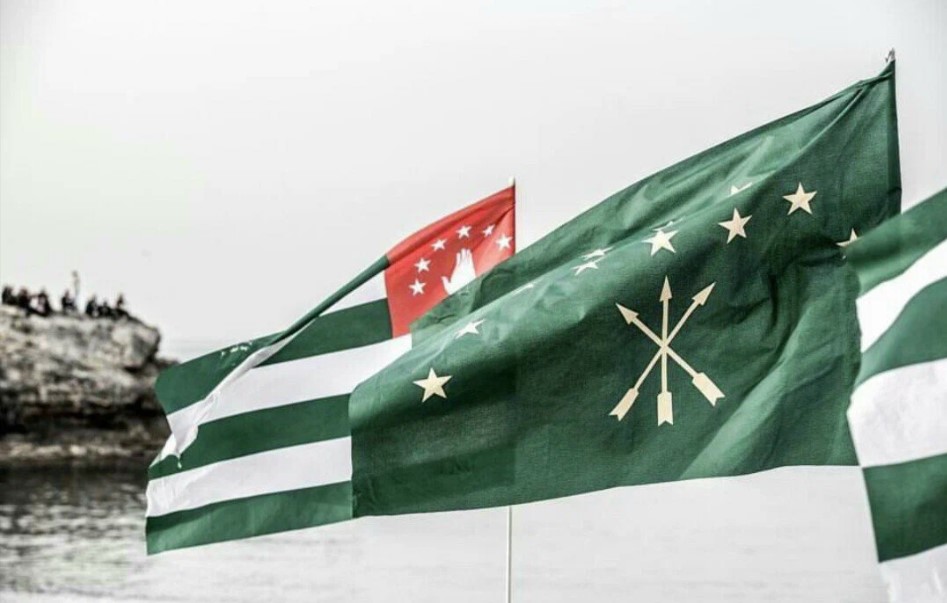 Abkhazia’s independence is sacrosanct, and the freedom and well-being of the Abkhaz people should never be subject to compromise.

The long and hard struggle of the Abkhaz nation to achieve independence is an endless source of pride for most Northwest Caucasians, in the Caucasus and elsewhere. Independent Abkhazia is a paragon that is emulated by many Circassians yearning to and working towards the re-establishment of independent Circassia. Despite their factious tendencies and often divisive character, almost all Circassians are united in their unconditional support for Abkhazian independence and the hard-won freedom of the Abkhazians. Persistent and pernicious attempts to undermine the age-old and iron-clad Abkhaz-Circassian relationship are most probably doomed to failure. Circassians who knowingly or unknowingly take part in activities sponsored by those who aim to undo Abkhaz independence, even if they are clothed in the mantle of Circassian nationalism, need to realize that the ultimate verdict of history shall be very harsh and unforgiving.

Abkhazia evokes romantic images of exquisite natural beauty and a refined ancient culture draped in alluring mysticism. Yet the most dominant perception is that of fragility and impending danger; fragility in numbers, in the number of native language speakers, of the political and economic situations, of the cultural and literary heritage, etc. The constant Georgian military threat hangs like a monstrous Damoclean sword ready to mercilessly smite the nascent country in a heartbeat. The perceived fragility of the nation and its culture should be counteracted by solid and effective policies to regenerate and rejuvenate them. The earnest and systematic repatriation of the Abkhaz-Abaza diaspora in Turkey and the Middle East on a voluntary basis must be made a national priority. The Abkhaz language and culture have to be restored to pre-eminence, to enhance their status and reverse the process of linguistic assimilation to Russian. Abkhaz must be made the primary state and literary language. We need a Fazil Iskander who writes his classic works in Abkhaz, not Russian, with all due respect to the national icon. Enlightened modern investment laws must be devised to lure foreign investment into the country with a clean break from the Soviet era shackles and Russian restrictions. In addition, cultural connections must be established with the diaspora and the West to promote the quintessential Abkhaz ethos.

Georgia is waging a fierce media blitz with respect to its conflict with Abkhazia, and it is scoring some notable successes. Some of this effort is directed towards the Circassians in the North Caucasus and the diaspora. This tireless endeavour is carried out in collaboration with a high-profile US think-tank and a Circassian organization in the USA. Unfortunately, some Circassians have been suaded by the perseverant and indulgent attention, “generous” offers, and clever manipulation. The Abkhaz counter application in this regard is perceived to be weak and ineffectual. The Northwest Caucasian diaspora is practically neglected by the Abkhaz authorities, and the response to Western support for “Georgian territorial integrity” verges on the hostile. The media effort by the Abkhaz state must be upgraded, both qualitatively and quantitatively. The West can be foreseen to keep its unconditional support for Georgia as long as the present balance of power in the Caucasus remains the same. The media strategy in this respect should by necessity be long-term and indulgent. The diaspora must be given due attention and consideration, and should be effectively made an essential partner in the crucial process of reconstruction of Abkhazia. Considerations that have thus far led to the marginalization of the role of the diaspora in this respect must be discarded for the sake of the higher national interests. In return for the unconditional Circassian support for the Abkhaz issue, the Abkhaz state must reciprocate this support with respect to the Circassian issue. Those who seek to drive a wedge between the two twin nations must not be given any opportunity to implement their nefarious schemes.

In its conflict with Georgia, Abkhazia is classically caught between Scylla and Charybdis, which dilemma poses a tremendous challenge to many Circassian intellectuals. Hostile Georgia is doing its best to destabilize the situation in Abkhazia and is uncompromising in its detrimental drive to undo Abkhaz independence. On the other hand, one watches in horror as Abkhazia is being slowly, but firmly, sucked into the Russian sphere – a gigantic terrestrial black hole! Yet, one is hopeful that the Abkhaz nation would be able to overcome the considerable difficulties that confront it. It is a cherished dream that the Northwest Caucasians would one day be able to collectively pave a third way based on common national interest, away from pernicious outside influences. Viva Abkhazia!