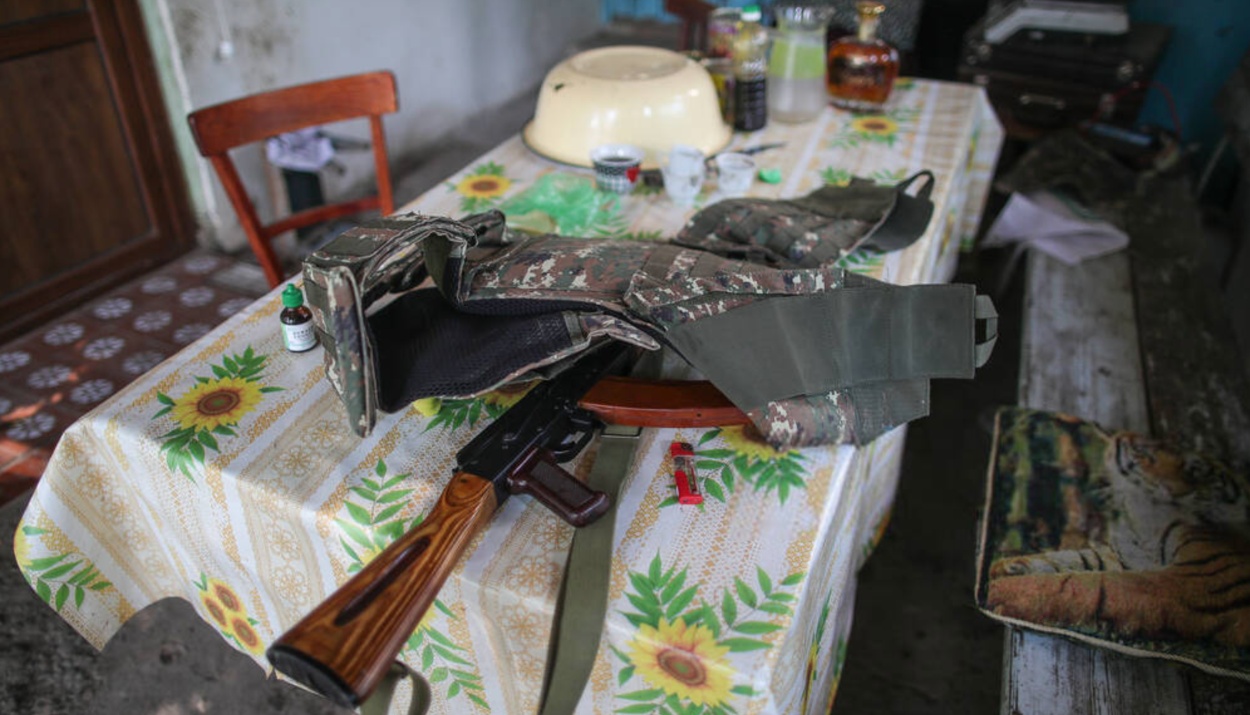 Some dust has settled since the last war over Nagornyj Karabakh came to an end. What we have as a result now is the brittle ceasefire-agreement of 10 November, conceived by one side as a triumphant victory but by the other as a humiliating defeat.

Here are some lessons to be learnt from this war:

1. Regrettably, it was once again military force, not peaceful negotiation, which prevailed in the settlement of a conflict in the South Caucasus. This follows the example set by the Russian-Georgian war of August 2008. And it bodes ill for any future conflict-settlement effort which may be undertaken in the South Caucasus, particularly with regard to Georgia.

2. The ceasefire-deal of 10 November can hardly be understood as a peace-settlement since it leaves out some substantial elements, including regulation of the future status of Nagornyj Karabakh. Furthermore it ignores the notion of confidence-building as a key-problem for any future peace-work. No provision is made to reconcile the opposing sides of Armenians and Azerbaijanis, given their deep-seated feelings of hatred and mistrust. Peaceful co-existence between them seems unimaginable for the foreseeable future. In no way has the political leadership in Baku reversed its decision to reintegrate the whole territory of Karabakh into their state. In Armenia there is some talk about upcoming revenge. Under such circumstances Karabakh will remain a source of unrest and conflict .

3. It is worth noting that international actors have been completely sidelined from mediation in this Karabakh war. Neither the OSCE, which has a mandate for mediation, nor the UN, nor the EU have played any role. Finally, it was Russia which emerged as the main broker, with Turkey as a junior partner. In a very spectacular way Russia has reaffirmed her role as the main security provider in the South Caucasus. For Moscow this is one more step to consolidate its sphere of influence in an area which it considerers to be its natural backyard; the deployment of a sizeable force of peacekeepers on Azerbaijani and Karabakh territory underlines this claim. The EU gave the impression that it will gladly leave the political fate of the South Caucasus in the hands of Russia. The US was not visible due to the presidential elections. At the same time, Turkey made its re-appearance in the South Caucasus where once, in the period of the Ottoman Empire, it had been a leading power. The political landscape of the South Caucasus has thus been thoroughly reshaped. Will it bring more stability to the region? Doubts continue to exist.

4. As regards the domestic scene in the South Caucasus, there is some concern particularly with regard to Armenia. The defeat in Karabakh with the active participation by Turkey raises the spectre of the Armenian genocide of 1915. It has the potential to work as a destabilizing factor affecting the further advancement of democratic processes in the country in terms of encouraging nationalistic trends, radicalism and obstructing reforms. Increasingly, President Pashinyan and his government are confronted with accusations of incompetence and treason. This unrest is bound to have an impact also on neighbours like Georgia, which is the home of a large Armenian community.

5. And, finally, what will be the lesson for the EU? If the EU is serious about its intention to engage in a meaningful way with those partners in the South Caucasus which are willing to reciprocate, it should take the Karabakh lesson as a reminder to be more active and creative in its endeavours.

Dieter Boden
Former Special Representative of the UN Secretary-General for the settlement of the Georgian-Abkhazian conflict.