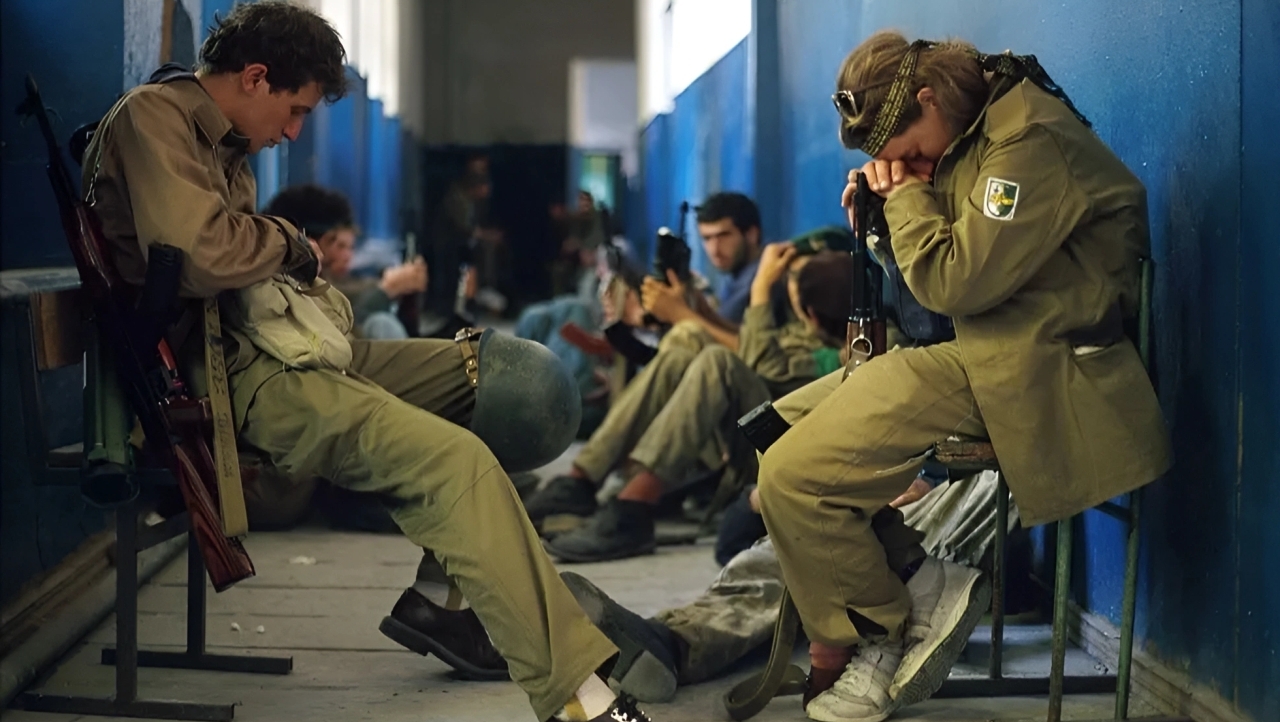 This project is the continuation of the earlier 'Reflections on Abkhazia: [14 August] 1992-2012', which I completed 10 years ago. It aims to bring together different points of view on Abkhazia and the Georgian - Abkhazian Conflict.

The authors were given complete freedom regarding the content of their texts. The views they express in their contributions for this project do not necessarily reflect the views of the AbkhazWorld website. The texts have been listed alphabetically according to the names of the authors.

This project will be published later this year as a book with the same name and some new content.

In fact, this project, which was supposed to have 50 authors, did not manage to reach this number due to the fact that some of the authors could not complete their writings As a result (in same cases) of their busy schedule. Some of the authors missing here will submit their articles for inclusion in the book.

I hope that the published material will help to bring a new perspective on the Georgian-Abkhazian conflict, which has not been resolved for 30 years.

I would like wholeheartedly to thank all of the following who have contributed to this project by allowing their valuable thoughts to be included on this site.

Also, for his endless help in editing all the texts and making any necessary translations many thanks to Prof. Emeritus George Hewitt. This project could not have been completed without his help.

Finally, I would like to thank Mr. Beslan Agrba, head of the Moscow Abkhazian Diaspora and trustee of the Amshra Charitable Foundation, who sponsored the publication of this project both online and as a book.

Let us hope there will never be another war between the peoples discussed in what follows.