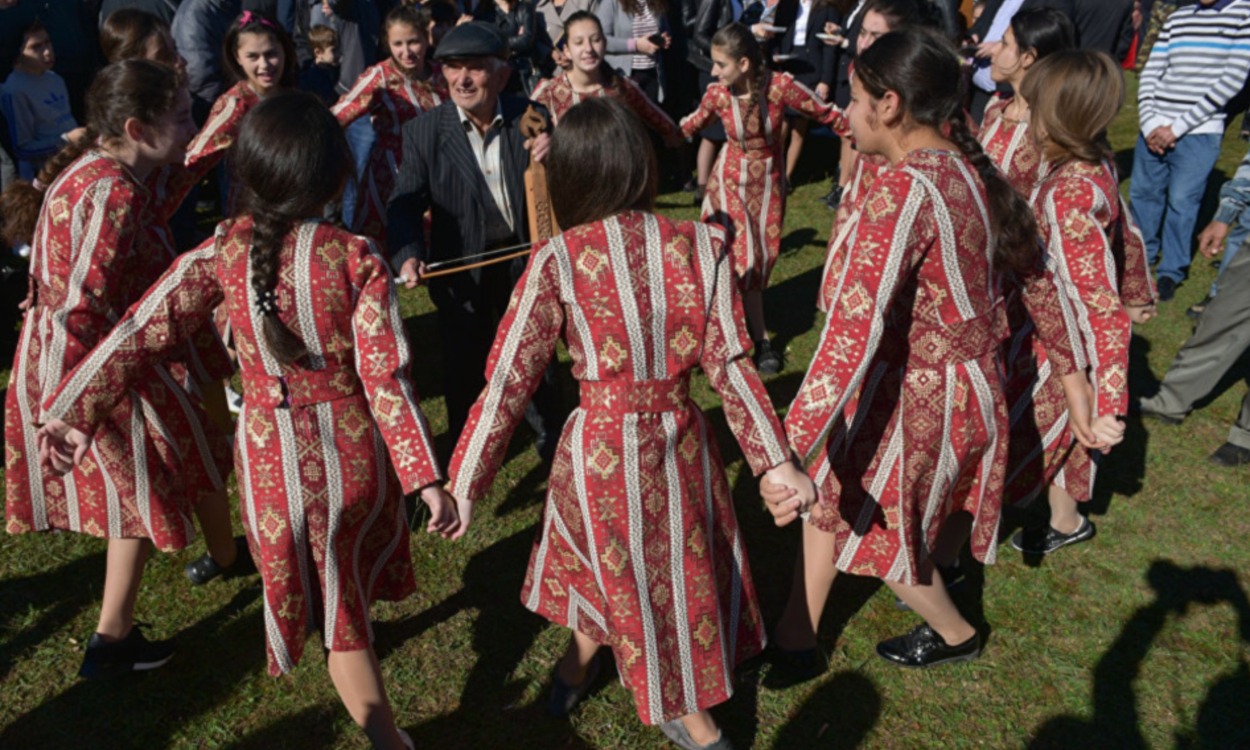 The first Armenians settled in Abkhazia in the last decades of the 19th century, after the Russian-enforced exodus of Abkhazians. Following a Russo-Turkish agreement on population exchange allowing the Muslim peoples of Russia to move to Turkey and the Christian subjects of Turkey, notably the Armenians and Greeks, to come to Russia, many Armenians came to the Caucasian Black Sea coast. The Berlin conference of 1878 allowed the resettlement of Turkish Christians in Russia within a period of three years (Dzidzarija 1982: 440). Besides, an indeterminate number of Armenians used to come to Abkhazia as seasonal workers even before their emigration from Turkey, leasing the land and engaging in the lucrative business of tobacco growing. These Armenians were mainly from the provinces of Trabzon (Trebizond) and Samsun, where the same tobacco varieties were grown. Apart from economical reasons, Armenians were migrating to Abkhazia and elsewhere in the Caucasus because of the persecutions and forced Islamization in Turkey.

The full text in PDF can be downloaded by clicking here (3.8 MB)