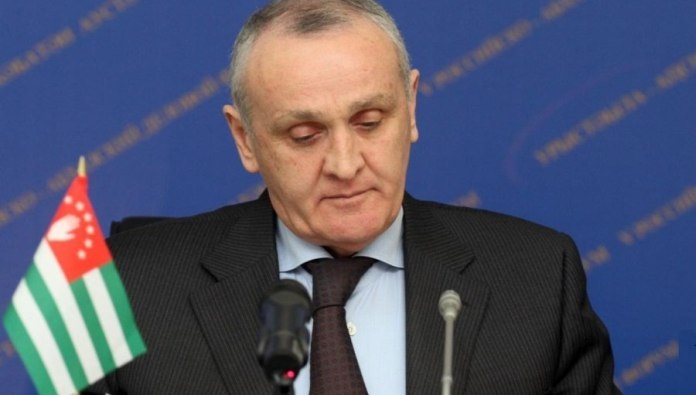 Anti-Turunen said that the UN is happy with an active participation of the Abkhazian delegation in the discussions in Geneva. He informed that the European Union and the OSCE will soon be represented at the negotiations by new cochairmen.

Turunen believes that a certain progress with respect to a statement on the non-use can be expected.

Alexander Ankvab once again emphasized that signing a document on the non-use of force is the topic of the day for the Abkhazian side.

Turunen also touched upon the issue of security of the Olympic Games in Sochi. He said that the Georgian authorities had assured him of their readiness to ensure the security of the Games.

‘We see that the Abkhazian authorities make every efforts for ensuring security of the Olympic Games at the highest level’, a UN special envoy said.

Alexander Ankvab added that the Abkhazian side coordinates those activities with Russian colleagues.

‘The Olympic Games are an event of global importance and we are certain that they will be held at the highest level’, the President said.

Anti-Turunen assured Alexander Ankvab that the UN will continue to do everything possible for the situation in the region to be stable and promised to intensify the existing contacts.