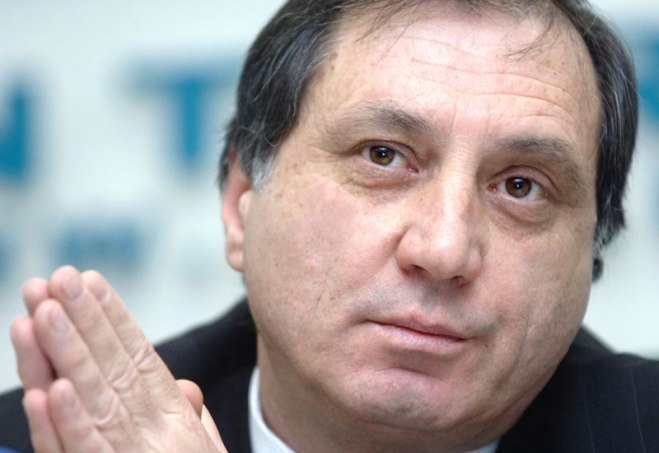 SUKHUM -- A second vote for the election of a member of parliament for the constituency Dranda number 24. Sergey Shamba was elected to the post of the deputy of the National Assembly of the Parliament of the Republic of Abkhazia.