SUKHUM -- In the Cabinet of Ministers the first phase of the "Strategy for the Socio-economic Development of the Republic of Abkhazia until 2025" was presented. The Center for Strategic Studies (CSS) under the President of the Republic of Abkhazia was assigned to develop a strategy for the Republic by the request of the Cabinet of Ministers of Abkhazia in November 2014. A group of experts, which included well-known economists, ecologists, sociologists and others research figures of the country form the work group of the project.

The Prime Minister Beslan Butba said: "Abkhazia has moved on from the centrally planned economy of the Soviet, but the market economy has not taken place. So far there is no program of action. Our team decided to act consistently in this direction and create an action plan till 2025. A good and creative team has undertook this work".

The director of CSS under the president of the RA, Oleg Damenia in his opening remarks stated that "The need to develop and adopt a state program of socio-economic development of Abkhazia emerged immediately after the war and the establishment of an independent Abkhazian statehood. But then, in the post-war devastation, the international political isolation of Abkhazia and constant military threat from Georgia, it was hard to think about it. Only due to the recognition in 2008 there is a real possibility to have a state development program of the country. We persevered to go our own way, sometimes, not knowing where do we go. Functions of the state all these years is reduced only to the implementation of the indicative and the "Comprehensive Plan". Not having proven social guidelines and criteria, it is difficult to assess the condition of the country and to predict future scenarios. The absence of a consolidated opinion of the society has become for us a major obstacle in solving the problems now facing us.

But here, apparently, is not the time to argue why we failed so far to overcome the difficulties faced. Much more important, in my view, to think how to get out of a situation in which we continue to be."

The first phase of the project had two sections, results of which were shortly presented at the event. The first section targeted to understand the last decade of socio-economic situation in the Republic. For this, a group of economists under the leadership of Oleg Damenia, including the team of CSS Economics department, Shat-ipa H., Tsushba A., Bgajba A. and Mirtshulava I., and experts from various ministries and state institutions; collected all available statistical data at the country and regional level for 2004-2013. These data than was analysed under 9 titles including: ecology and natural potential, transformation process, basic indicators of the economy, human capital, areas of development in the last decade, investment climate, regional development aspect, legal-normative regulation, determination of competitive advantages and limitations of socio-economic development of the Republic.

The second section included a country wide socio-economic survey that had 25 question asked to 1618 respondents. There were also 5 additional questionnaires asked to: Enterpreneurs, those involved in agricultural production, residents of Gal (Abkhazia-Georgia border region), Women of reproductive age (Demography) and ethnic Abkhaz (including questions on Abkhaz culture and values). The questionnaireswere conducted in all regions urban centers and selected rural sites by a crowded group of academics and students together. At the presentation mainly preliminary results of this sociological research were presented.

Below are some of these results provided by the project analyst Dr. Jade Cemre Erciyes (Doctoral Associate at the University of Sussex and Researcher at the CSS under the President of the Republic of Abkhazia) for AbkhazWorld: 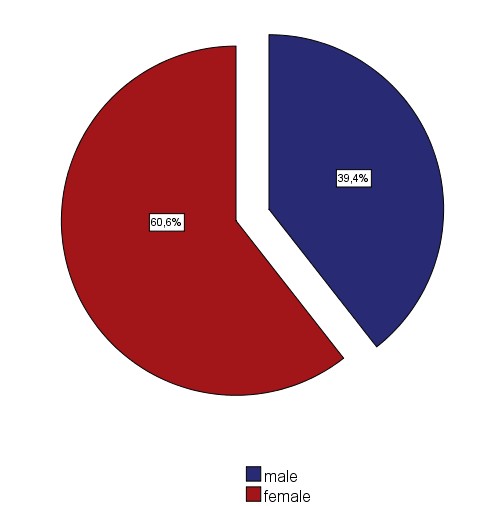 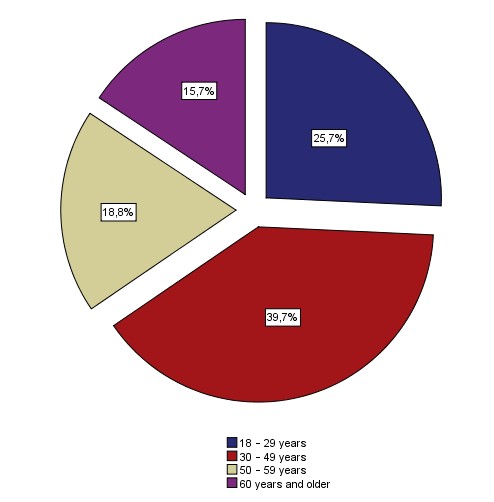 Chart 3 –Place of settlement of Respondents 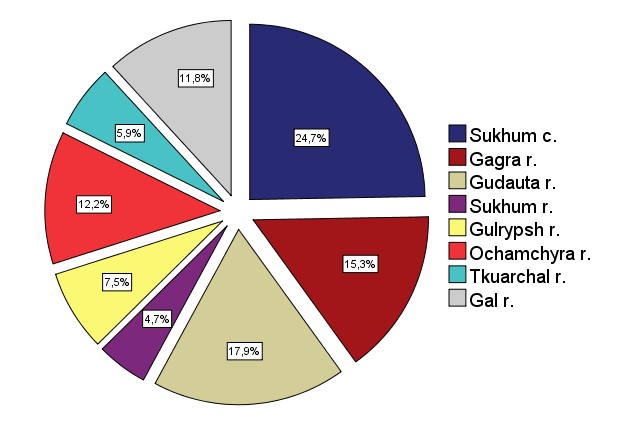 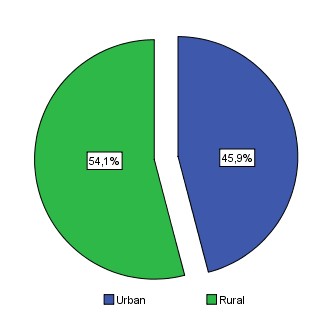 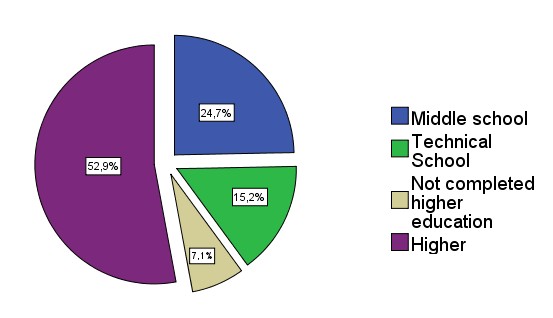 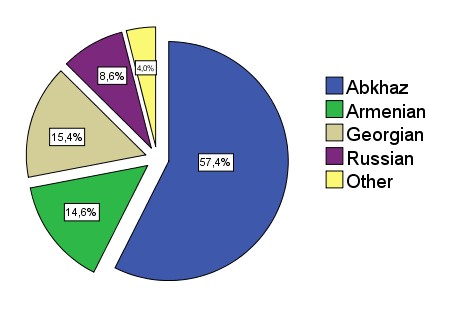 Chart 7 – Change in living standards in the last few years 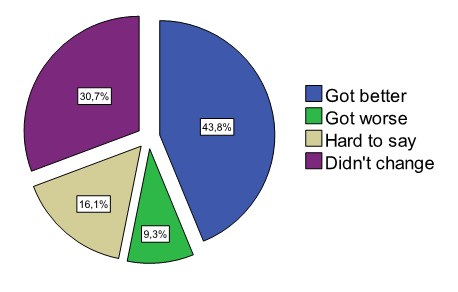 Jade Cemre Erciyes also stated that more data will be available on the CSS Website within a month.

At the closing remarks Oleg Damenia stated that in further phases of the projects other specialists will also be involved, eg. representatives of the expert community, as well as experts from ministries and state departments, regional and city administrations’ skilled employees. In accordance with the Agreement, the project must be completed within 6 months (May 2015). To discuss and evaluate the outcome of the project a special "Economic Forum" will be held with the participation of a wide range of experts and stakeholders, including experts from Russia.

The final version of the project will consist of two parts: "The forecast scenarios for the Republic" and "Program of implementation of optimal development scenario of the Republic".