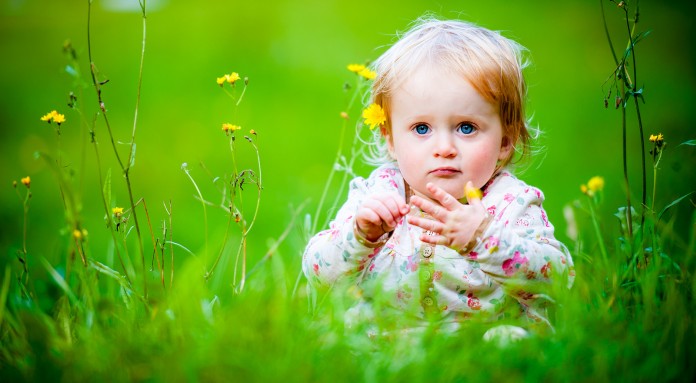 According to the participants of the working group, the candidate of economic sciences Inga Ardzinba, as survey respondents were selected women of reproductive age from 19 to 49 years old, married - 56.5%, unmarried - 33.4%, divorced - 8% widows - 2.1%.

According to statistics, the average number of children born to women are - 2 children, with a slight predominance of boys. At the same time, the average desired number of children - 3 children. To the question: Are you going to have children in the future, - 33.7% of women responded unequivocally: yes, under any conditions. Another 33.7% - answered: if it will be possible under certain conditions. "It is obvious that 67.4% of respondents could be considered as reproductive potential, which will be implemented with an increase in real terms to the desired level", - said Inga Ardzinba.

An indirect confirmation of this statement is the willingness of 62.8% of the respondents to have more children under better conditions of life. Among the factors that may lead to a decision about the birth of another child, the majority (40.9%) of the women named causes the material order, in second place - the improvement of living conditions (18%), the third - a convenient mode of operation (12.7%) .

An indicator of the degree of preparedness of the population to improve the demographic situation in the country, according to Inga Ardzinba is practically uncontested respondents' answers to the question: should the state help to change the country's population. The vast majority of respondents (86.7%) answered yes, it needs to be improved. In this case, 86.8% of people believe that it is possible to do by increasing the birth rate of the population, ie. from domestic sources. "And for that the state should have the will and the understanding that every child born is needed not only the family in which he was born, the name of which he is, but also the state in which he is going to live!", - said the candidate of economic sciences Inga Ardzinba.