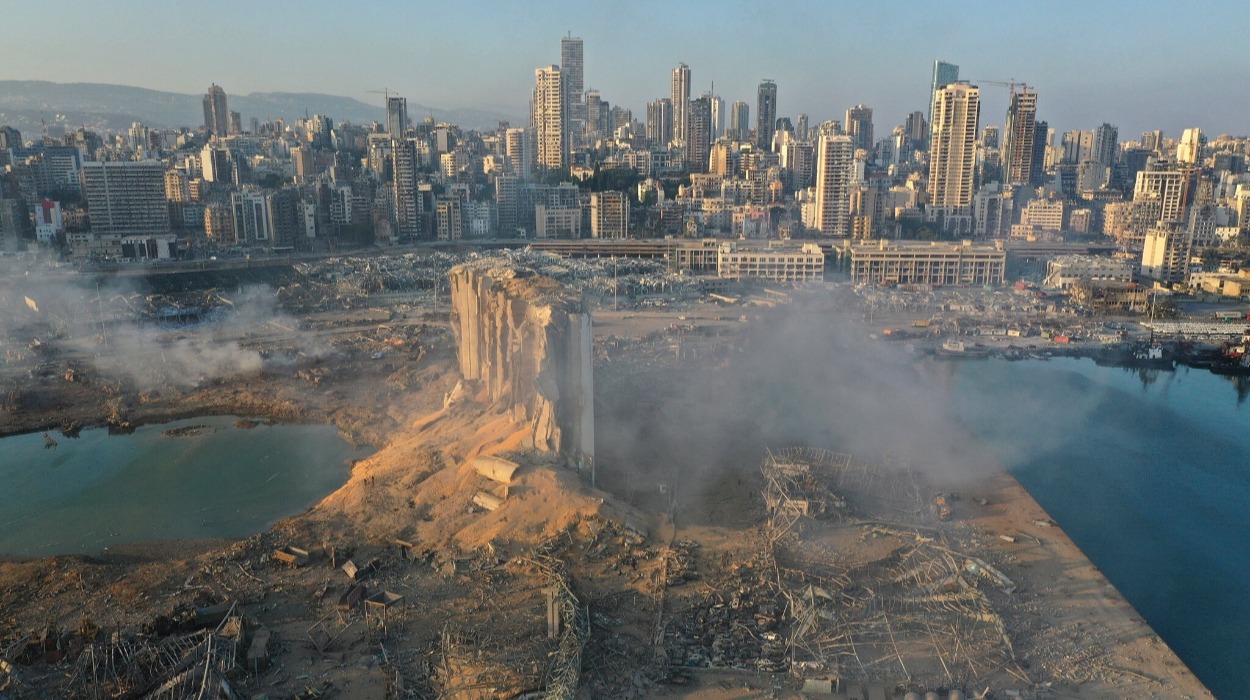 A powerful explosion occurred near the port of Beirut on Tuesday 4 August. The number of victims of the explosion exceeded 100 people, and more than four thousand Lebanese people were injured.

According to preliminary data, there are no representatives of the Abkhaz-Adyghe diaspora among the victims of the explosion in Beirut, Head of the Department for Relations with Compatriots at the State Committee for Repatriation of Abkhazia, Inal Khutaba said (5 August).

According to him, after the explosion in Beirut, on the instructions of the Chairman of the State Committee for Repatriation, Vadim Kharazia, an online-conference was held with a representative of the Circassian association in Lebanon.

"Vadim Kharazia offered his condolences to the relatives of the victims. According to the Circassian association, there are no representatives of the Abkhaz-Adyghe diaspora among those killed and injured during yesterday's tragedy," Khutaba said.

The Head of the Department for Relations with Compatriots at the State Committee for the Repatriation of Abkhazia stressed that there are no exact and final data on all those killed and wounded during the explosion in Beirut.

"Not only with respect to the Abkhaz-Adyghe diaspora, there are no accurate data yet on representatives of other nationalities living in Lebanon. So far, according to the latest data, more than 100 people have died, more than three thousand were injured. But this is not yet accurate information. Vadim Kharazia expressed readiness to provide assistance, if necessary, to our compatriots who have suffered. But so far they themselves do not know what kind of assistance they need," Khutaba said.