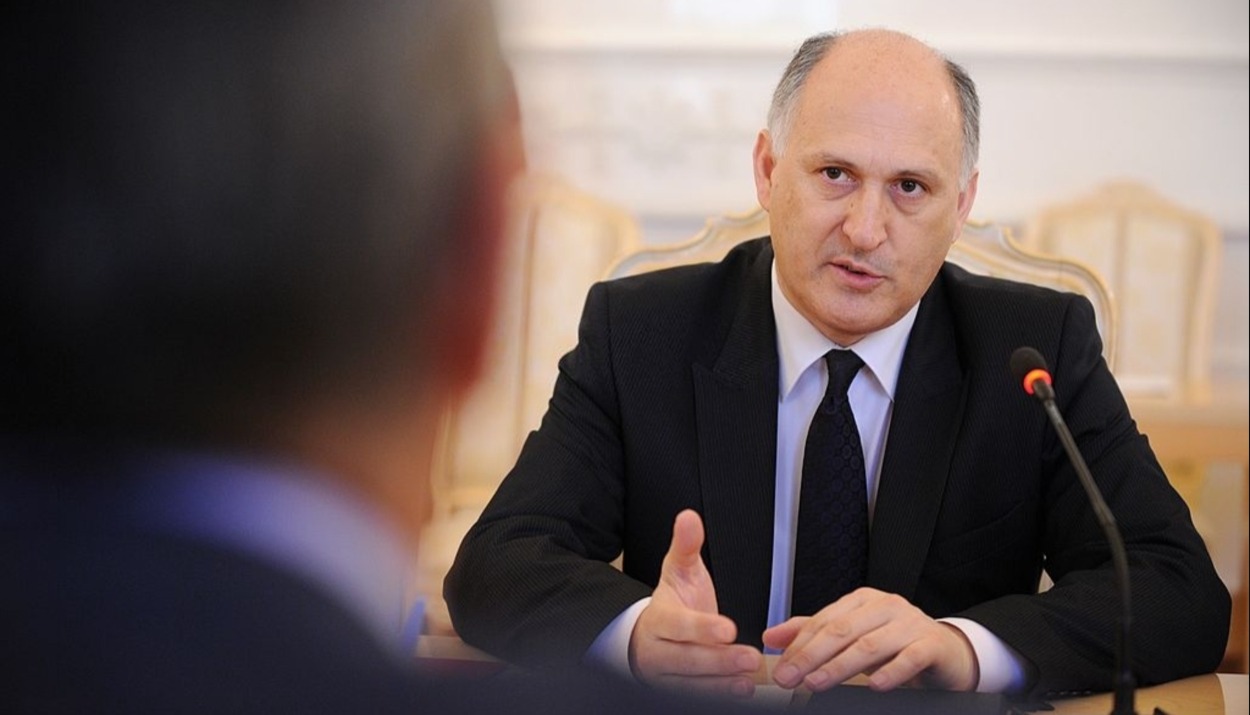 SUKHUM -- The President of Abkhazia signed a decree on the appointment of Viacheslav Chirikba as Director of the Centre for Strategic Studies under the President, the Press-service of the Head of State reports.

Viacheslav Chirikba is an Abkhazian linguist and politician. From 2011 to 2016 he served as Minister of Foreign Affairs of Abkhazia.

The CSS under the President of Abkhazia is engaged in scholarly work on researching the problems and prospects of the national economy, analysing the geopolitical position of Abkhazia, and studying socio-cultural processes.

The Centre for Strategic Studies under the President of Abkhazia from 2006 to 2019 was headed by Oleg Damenia, and from 12 November 2019 by Givi Gabnia.