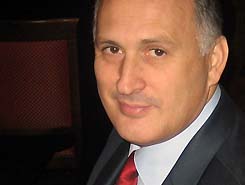 SUKHUM – Political advisor to the Council of Europe Rozaria Pulisi has arrived in Abkhazia. The European diplomat met with the republic’s Foreign Minister, Vyacheslav Chirikba. In the course of their talks they discussed the situation in the Gal district, the possibility of a UNESCO mission visiting Abkhazia, and other sensitive issues.

Visits to Abkhazia by European officials are becoming more frequent. Almost every week, representatives of varying levels of seniority of different EU agencies visit Sukhum and meet with the president and government representatives. As Abkhaz Foreign Minister Vyacheslav Chirikba noted, the intensification of dialogue with Europe is already bearing fruit - it gives grounds for optimism regarding the prospects for developing relations between the European Union and Abkhazia.

"There is now undoubtedly a greater understanding, a better knowledge of the situation, but whether the relationship has changed is of course a different question," Vyacheslav Chirikba said.

The head of the Abkhaz Foreign Ministry said the primary objective of the talks with European official Rozaria Pulisi was to ensure that the views of the Abkhaz side are reflected in the Secretary General of the Council of Europe’s report, which is currently being drafted, on the situation in the region. In addition, the diplomats discussed current problems, in particular the situation in the border district of Gal.

"During the dialogue, which was quite a long one, we touched on the situation in the Gal district, which is deteriorating: as you know, there have been several murders there. The activities of Georgia’s secret services are generally of great concern to us, and we have to make this clear," Vyacheslav Chirikba said.

The Abkhaz side formally protested yet again against the EU’s visa policy. Vyacheslav Chirikba said that Sukhum will continue to raise the possibility of issuing European visas to holders of Abkhazian passports. He recalled that even Georgia issues visas to holders of Kosovo passports although it has not recognized Kosovo as an independent state. The issue of Abkhaz historic monuments was also raised.

"We explained that this is our past, that these are our monuments. We very much want to obtain help in restoring and preserving them. We would welcome the sending of a UNESCO mission that would assess the state of our monuments and perhaps help to finance their reconstruction," Vyacheslav Chirikba said.

After the talks with Mrs. Pulisi, the Abkhaz Foreign Minister made a landmark political statement.

"We shall not in future consider any official letters addressed to us if they use the incorrect names of Abkhazian towns - "Gali", "Sukhumi". We simply will not read these letters," said Vyacheslav Chirikba.

The negotiations with the European diplomat took place behind closed doors. After the meeting with the Minister, Mrs. Pulisi chose not to talk to the press, so until the statement of the Council of Europe Secretary General is made public one can only guess at the European reaction to the Abkhaz Foreign Minister’s statement and not draw any conclusions.

>> Sukhum: from the archives: http://gallery.abkhazia.co.uk/#!album-9

The maps included here give an idea of the frontiers of Abkhazia at various times in history. The Abkhazians call their capital /Aqw'a/, but it is more usually known in other languages as Sukhum (Sukhum-Kalé or Sukhum-Kaleh in the period of Turkish influence along the Black Sea's eastern coast; /soxumi/ in Georgian). The ending -i in the form /Sukhumi/ represents the Georgian Nominative case-suffix, and it became attached to /Sukhum/ from the late 1930s when (Georgian) Stalin (Ioseb Besarionis dze Jughashvili) and his Mingrelian lieutenant in Transcaucasia, Lavrent'i Beria, began to implement a series of anti-Abkhazian policies. Abkhazians today, for obvious reasons, resent the attachment of this element from the language of a people they see as oppressors. 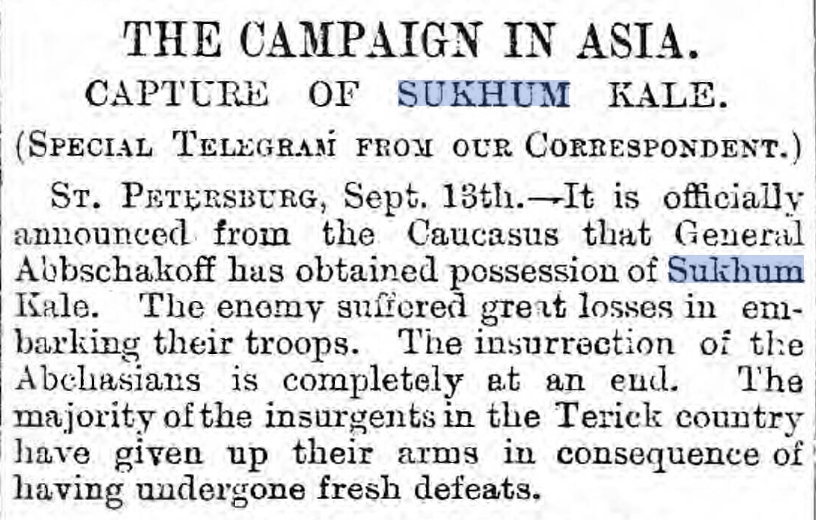 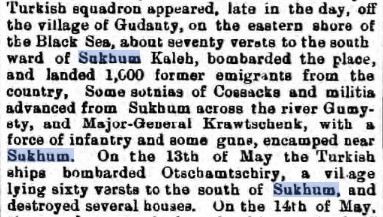 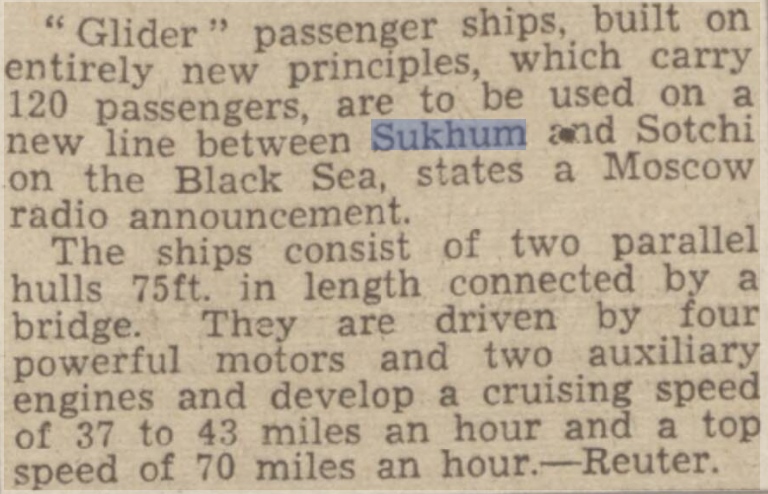 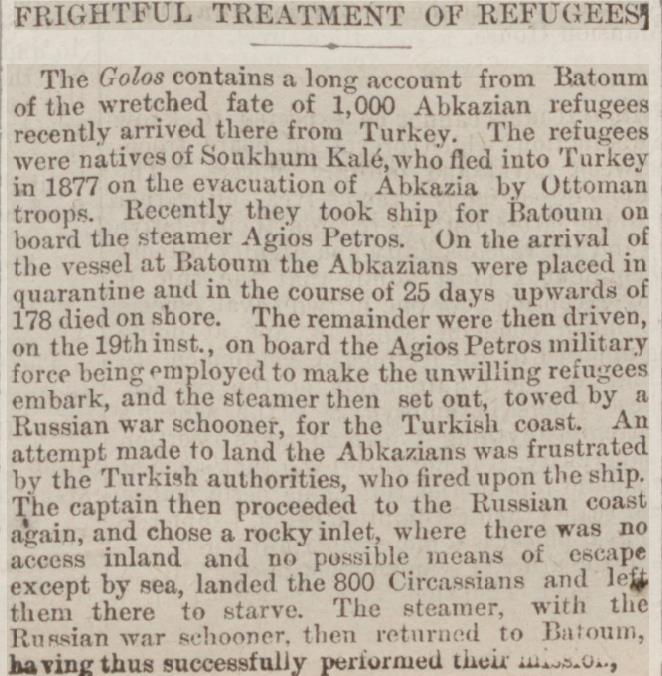 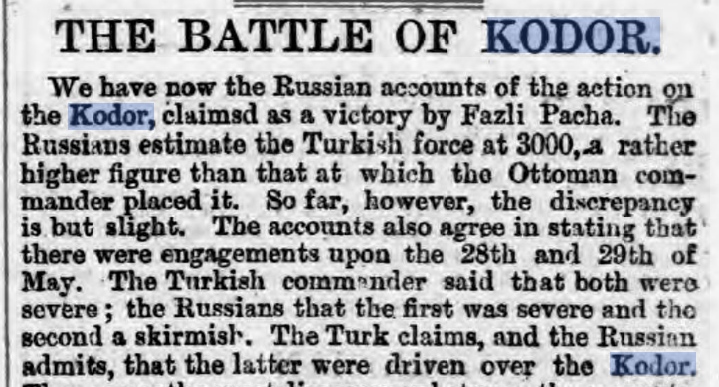 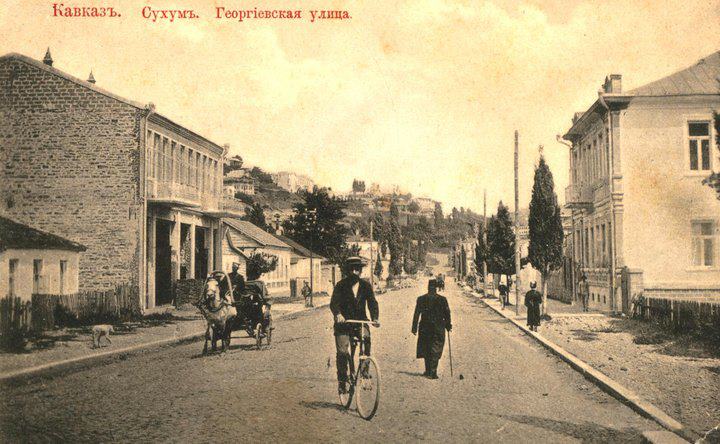 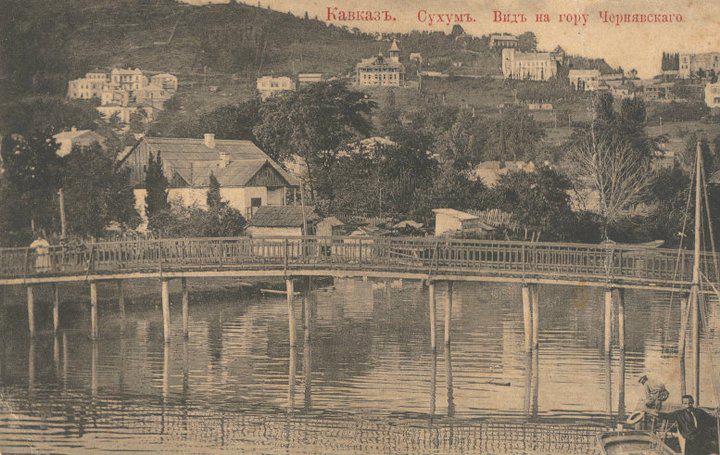 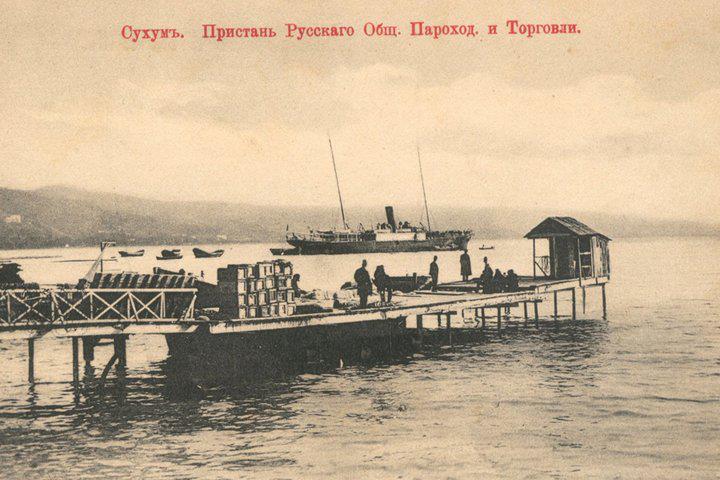 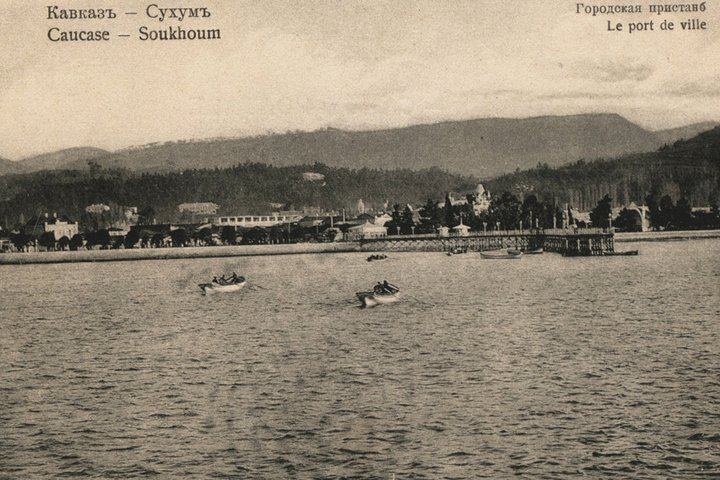 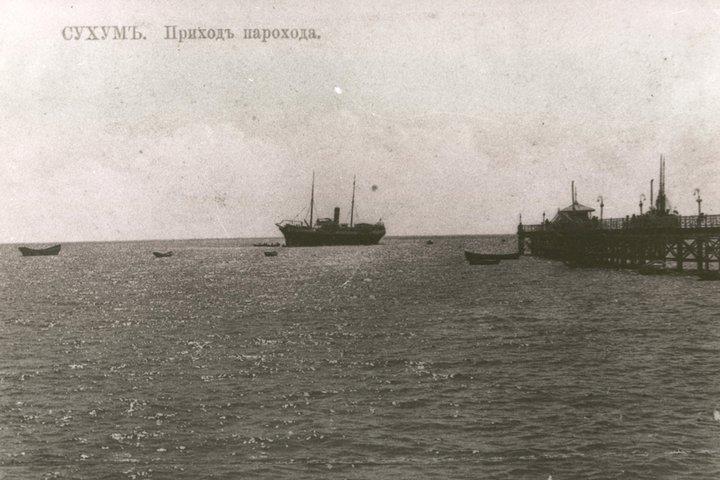