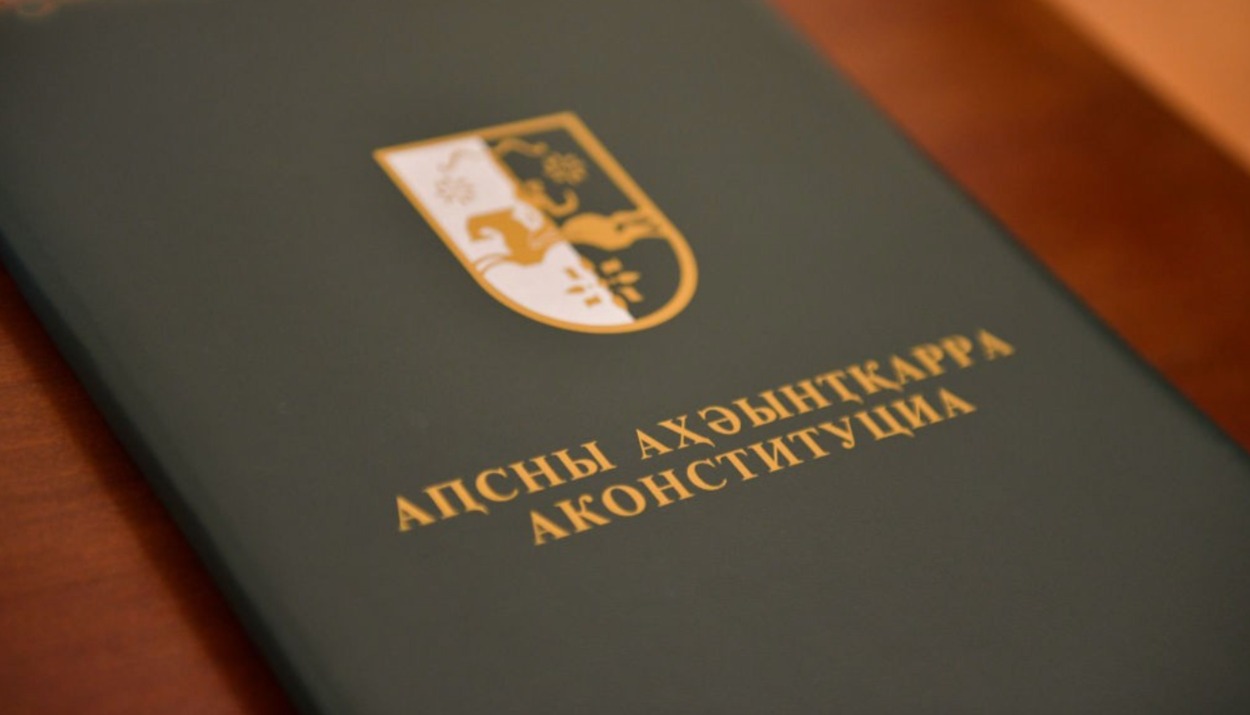 SUKHUM (JAMnews) -- By decree of the President of Abkhazia Aslan Bzhania, a commission on constitutional reform has been created. The main mission of the reform will be to redistribute of powers between the president, parliament and government.

By presidential decree, Natella Akaba, head of the NGO Association of Women of Abkhazia, will head the commission.

“We need to balance powers, justly redistributing some powers from the president to the parliament and the cabinet of ministers. We need a modern, fair system of checks and balances. And then we can get rid of political turbulence and develop normally,” said Akaba.

According to her, today, institutionally, the President of Abkhazia has excessively broad powers, which naturally implies too much burden on one individual.

“At the same time, the head of state should be able to focus on the most important areas,” the head of the commission noted.

Natella Akaba believes that after the amendments are ready, it is advisable to legislate them through a referendum: “The challenges of the current time require the most democratic and legitimate approaches to changing the life of the state. The fate of the country should be decided by the people.”

However, there are no guarantees that serious constitutional changes will be made, since this will be the third attempt to change the basic law of the republic over the past fifteen years.

The previous two commissions, created by the predecessors of Aslan Bzhania in the presidency – Sergei Bagapsh and Raul Khadzhimba – have not achieved much progress in their activities. Nevertheless, the two heads of the former commissions – Sergei Smyr and Tamaz Ketsba – were included in the new commission on constitutional reform.