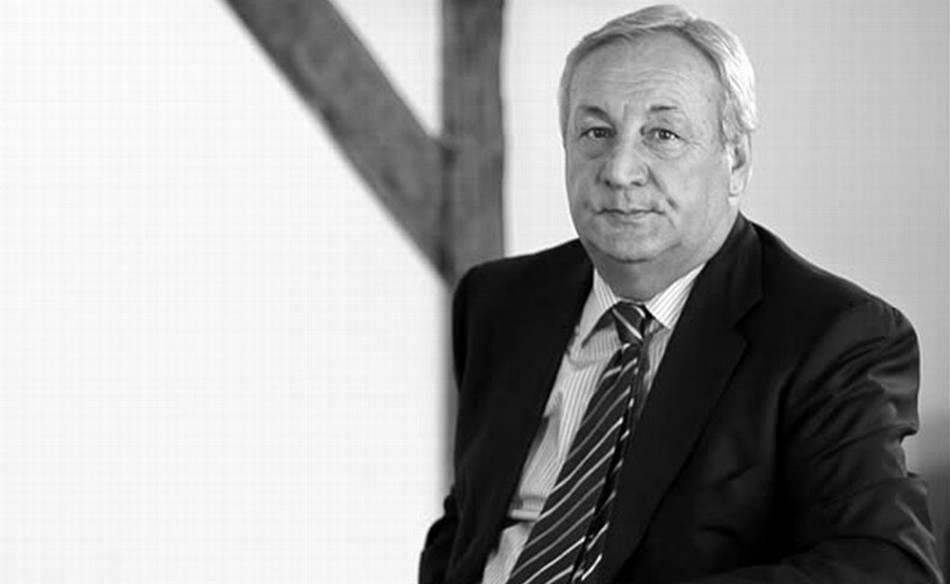 IP: Congratulations on your inauguration to a second term, Mr. President. What are your three major priorities for the Republic of Abkhazia?

Bagapsh: Today, now that security issues are not as acute as in the recent past, the priorities will be shifted to building a more stable, strong economy, as well as modernizing the Abkhaz economic system in general. We will pay particular attention to maintaining the progress we have made in the past five years in areas of social and education achievement. And, certainly, the need to seek the recognition of an increasing number of countries, including from the Western community, is clearly important to us.

IP: What opportunities do you see for Abkhazia in the next five years?

Bagapsh: The opportunities for achieving tangible success in the three areas we just discussed are open to the people of the Republic of Abkhazia. Indeed, the recognition by and the resulting bilateral agreements with the Russian Federation not only opens the way to further cooperation but also releases resources that were previously utilized more for security needs. After all, if the probability of an open military confrontation is reduced, then the budget funds directed to construction of military facilities and support of armed personnel can now be used to build schools, hospitals, theaters, and other special facilities.  Education, health, culture, and economics—these are the areas of opportunity. Now, we can implement projects in those areas about which we could only dream before—they are now realities.

Bagapsh: The Abkhazian Ministry of Foreign Affairs stays in contact with many countries.  Abkhaz delegations visit countries in Europe, Africa, Asia, Latin America and the CIS. Our Diaspora is most active in the Middle East. In order to attract investment from other countries, and thereby increase my country’s interaction with the world, we passed several laws that allow concessional taxation of foreign governments.IP: Four United Nations member countries, Russia, Nicaragua, Venezuela, and Nauru have officially recognized the Republic of Abkhazia. Does your Government run a diplomatic campaign to persuade other countries to recognize Abkhazia?

The presence of English language Internet sites contributes to the information policy of the Republic.  In addition, one of the responsibilities assumed by the Russian Federation at the time of its recognition of Abkhazia was the promise to represent our country’s interests by leveraging Russian diplomatic resources. The key point is that while we are pursuing more international recognition, we are also moving ahead with aggressive nation-building programs as outlined previously.  We welcome more recognition, and we are working hard to earn it. It will come when it comes.

IP: As you mention, Mr. President, Abkhazia continues to implement various nation-building programs. A peaceful, democratic, and well-functioning presidential election is one important step in the process. Could you provide other examples of significant steps in this area?

Bagapsh: There are many such examples. Democratic elections cannot take place in a country in a vacuum. They are the pinnacle of the coordinated functioning of all of the state’s institutions. And for that to happen, the country has to provide an environment that allows all of its institutions to work this way. Without rule of law, people would not feel secure enough to express their choice. Without a free and independent press, there would be no awareness to promote an active political debate and reasons for the voters to make their choices.  Participation is critical. A high voter turnout is impossible without an active citizenry, regardless of nationality, race or religion, which in turn is impossible without a developed and vibrant civil society. Abkhazia has all of these things, and they are clear examples of our success in nation-building efforts. To accomplish this in a country that lives under the pressure of non-recognition, an economic blockade, and the effects of a devastating war is tangible progress. That is why we are proud of our elections, which are part of an unprecedented nation-building momentum.

IP: Now that some time has passed since the end of the war with Georgia, do you think improved relations between Georgia and Abkhazia are possible?

Bagapsh: You know, this question should be addressed directly to Georgia. The people of Abkhazia have determined their future, and the sooner the Georgian leadership understands this, the sooner, I think, the situation can be brought to a civilized course. For our part, we do everything possible to pursue a political settlement of the conflict between our countries.  For example we participate in good faith in the Geneva discussions as well as the five-sided meetings in the Galskiy district.  Unfortunately,  as the whole history of Georgian-Abkhazian negotiations show—underscored by Georgia’s invasion of South Ossetia in 2008—Georgia is continually pursuing other purposes which do not include peace and stability in the region.

IP: Some energy experts suggest that there may be Oil reserves on the Abkhaz shelf. If this is true, the world will look at Abkhazia in an entirely different light. Does Abkhazia plan exploration for oil?

Bagapsh: Yes. We have conducted negotiations and signed relevant geological exploration agreements with Rosneft. Time will show how quickly work in this direction will advance.

IP: If you had the opportunity to speak before the UN General Assembly, what would you say about Abkhazia?

Bagapsh: If such a forum were offered to us, I would talk about the things which would be obvious to anybody who has visited –or will visit our republic.  For example, Abkhazia is a democratic state that respects human rights and complies with all the principles and norms of international law. We are fighting for the right to establish equal and mutually beneficial relations with all the countries that wish the same, including Georgia.

I would also ask the Ambassadors to urge the Government of Georgia to cease immediately its campaign to politicize humanitarian NGO services. Tbilisi is pressuring NGOs working in Abkhazia not to sign agreements with us to create a legal framework for their work in Abkhazia. This is shortsighted, untenable and inhumane. I would hope that UN Ambassadors would respect the work NGOs do here in Abkhazia and explain to the Saakashvili regime that further isolation of Abkhazia can only produce negative results.  I would suggest to their excellencies that if Georgia’s leaders are allowed to succeed in this cynical political maneuver, the ones who will suffer the most are the innocent civilians who will be deprived of the assistance they need to build a better future.

IP: You have just returned from Moscow where you signed several agreements, including one concerning a military base in Abkhazia. Please describe this agreement. Do you feel that relations between Russia and Abkhazia have become too close and that gradually, as Russian influence grows, Abkhazia’s independence will be in jeopardy?

Bagapsh: The answer to your last question is absolutely not. The agreement to open a military base, which will be called the Seventh Joint Military Base, comes out of an earlier agreement on friendship and cooperation between the Republic of Abkhazia and the Russian Federation. The whole history of Georgian-Abkhazian relations shows that Georgia is an aggressive state that continues to pose a threat of military action against Abkhazia.  Thus, this particular agreement strengthens our security and clearly fits into our foreign policy doctrine.  On this trip, we also signed agreements in the banking sector, on dealing with natural disasters, and on migration issues. I call special attention to an ecological agreement that makes the entire territory of Abkhazia a recreational zone and another agreement that opens our air corridors and simplifies our citizens’ movements.

IP: Recently, the Government of Georgia issued a plan that outlines its ideas on dealing with Abkhazia and South Ossetia. It has been reported that members of your government said they would not read this document. What is your response?

Bagapsh: There is no sense in reading a document about Abkhazia’s return to Georgia, especially since the world has seen what reintegration into Georgia means—I refer to Georgia’s attempt to reintegrate South Ossetia in August 2008, an act of illegal aggression validated by the EU in its report last fall. More to the point, the people of Abkhazia have determined their future, and we are building our independent and democratic state.