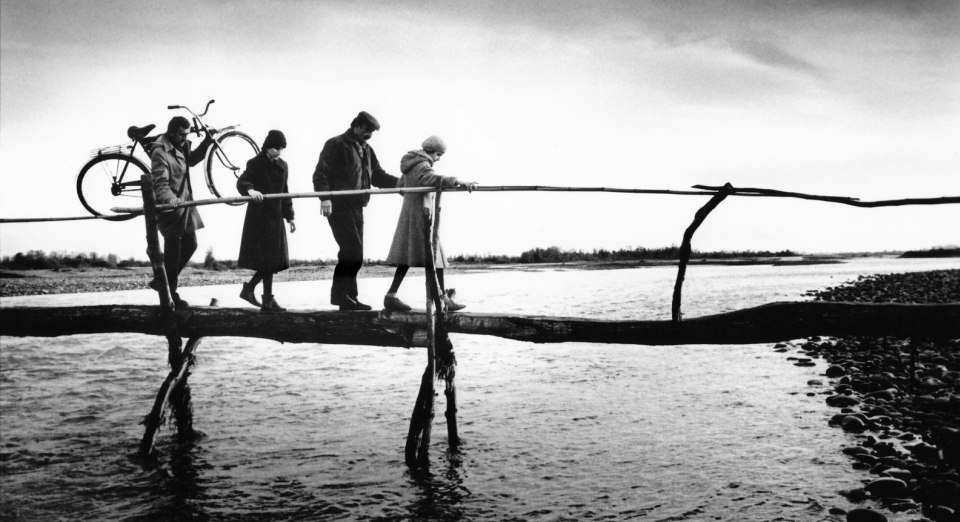 The Palme Center has decided to make public a report on the human rights situation in Abkhazia, a disputed territory in the former Soviet Union. The report is based on thorough research and several field visits by Thomas Hammarberg, former Council of Europe Commissioner for Human Rights and earlier Secretary General of the Palme Center and Magdalena Grono, an expert on South Caucasus, now working with the International Crisis Group.

The report states that the unresolved conflict has severe impact on the human rights of people living in the contested territory of Abkhazia, as well as of persons displaced by the 1992-1993 Georgian-Abkhaz armed conflict.

The human costs of the continued conflict, playing out at Georgian-Abkhaz as well as Georgian-Russian levels, must be a serious consideration in all settlement efforts and dialogue, recommends the report.

A final settlement that would guarantee sustainable peace may continue to be elusive for some time, but a number of human rights problems can be addressed, and even resolved, before comprehensive political resolution is reached.

The report by Hammarberg and Grono is based on extensive research in Abkhazia over the course of nine months. They had full access to all relevant interlocutors – including authorities, civil society and ordinary people – on both sides of the conflict divide.

Their report is the first major assessment of the human rights situation in Abkhazia made by international, independent experts. The situation of ethnic Georgian returnees living in Abkhazia’s Gali district is one of the important aspects the report highlights.

An earlier version of their assessment was initiated by the European Union and also circulated in some diplomatic circles. In view of its broader significance the authors have given the Palme Center the privilege of publishing the full and updated report. It will be an important contribution to ongoing efforts to address the conflict, including in the Geneva International Discussions, the relevant conflict settlement forum in this case.

The full report can be found here

Summary of report in Russian here

Queries can be addressed to: This email address is being protected from spambots. You need JavaScript enabled to view it.

Thomas Hammarberg is a former Council of Europe Commissioner for Human Rights and was previously Secretary General of the Olof Palme International Center. Magdalena Grono, now with International Crisis Group, has worked on post-Soviet conflicts, with a particular focus on the South Caucasus.