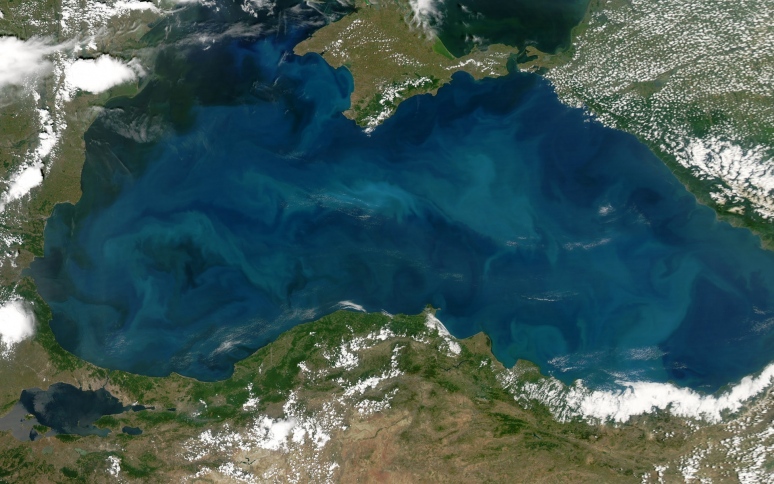 ANKARA- TEPAV (Economic Policy Research Foundation of Turkey) launched on 16 December the first issue of its background paper collection titled ‘Abkhazia for the Integration of the Black Sea’ co-published with ORSAM and drafted by Dr Burcu Gültekin Punsmann, Foreign Policy Analyst at TEPAV.

The findings of the paper were presented during the panel discussion ‘Untapped Potential for Regional Engagement, Looking at Abkhazia’, which brought together on TEPAV’s initiative, senior officials and experts from Georgia, Russia, EU and Turkey. Peter Semneby, EU Special Representative for the South Caucasus, Irakli Alasania, Chairman of Our Georgia-Free Democrats Party of Georgia, Nikolay Trapsh, Dean of the History Faculty of Rostov On Don University, Mitat Çelikpala, TOBB ETU, contributed to the panel chaired Erol Taymaz, professor at the Middle East Technical Universal. The speakers unanimously stressed the need for engagement policies towards Abkhazia and call for pragmatic approaches aiming at opening up channels of communication for people and trade. Turkey’s potential to contribute to confidence building measures between Georgians and Abkhazians has been highlighted during the debate.

The background paper ‘Abkhazia for the Integration of the Black Sea’ aims at generating data and providing with substance and insights for on-going policy and public debate. The paper is analyzing processes and dynamics from local and regional perspectives in a defined timeframe. It is the fruit of a collaborative effort. By bringing the basic facts on the ground into the debate the paper advocates for the need for engagement policies towards Abkhazia. According to the findings of the research, ending the isolation, opening up Abkhazia and integrating the Black Sea region should be the priority. Linkage with political issues blurs the overall positive impact of opening communications links. Georgia has a stake in a policy of pro-active engagement with Abkhazia.

Economic sanctions are policy tools used by governments to constrain business activity across borders with intended policy outcomes. The economic sanctions against Abkhazia are punitive as they denounce the “destructive position of the Abkhaz side” and purposeful since they aim at settling the conflict, securing the return of refugees and IDPs and restoring the territorial integrity of Georgia.

Cooperation is the key factor in ensuring success. Maximum amount of harm was inflicted on the population of Abkhazia during the period of Russian Federation’s full cooperation with the embargo decision. However, even during this period characterized by the cooperative stance of Russian Federation and the administration of high damage, the sanctions didn’t bring any tangible policy outcome. The maritime blockade becomes a symbolical way of defending its territorial integrity which as a matter of fact lets to Abkhazia only one vector of movement.

Past efforts at isolating Abkhazia politically and economically had not gotten Georgia any further in negotiations. Observers described the regime of sanctions as counter-productive for the settlement of the conflict. Turkey can play a major role in overcoming the isolation of Abkhazia. However it is unthinkable that Turkey unilaterally decides to resume the direct transportation links with Abkhazia. The connection has to be legalized, or at least formalized. The pragmatism and willingness to cooperate behind the move aiming at transcending the common border should guide Georgian and Turkish efforts to resume communications to and across Abkhazia.