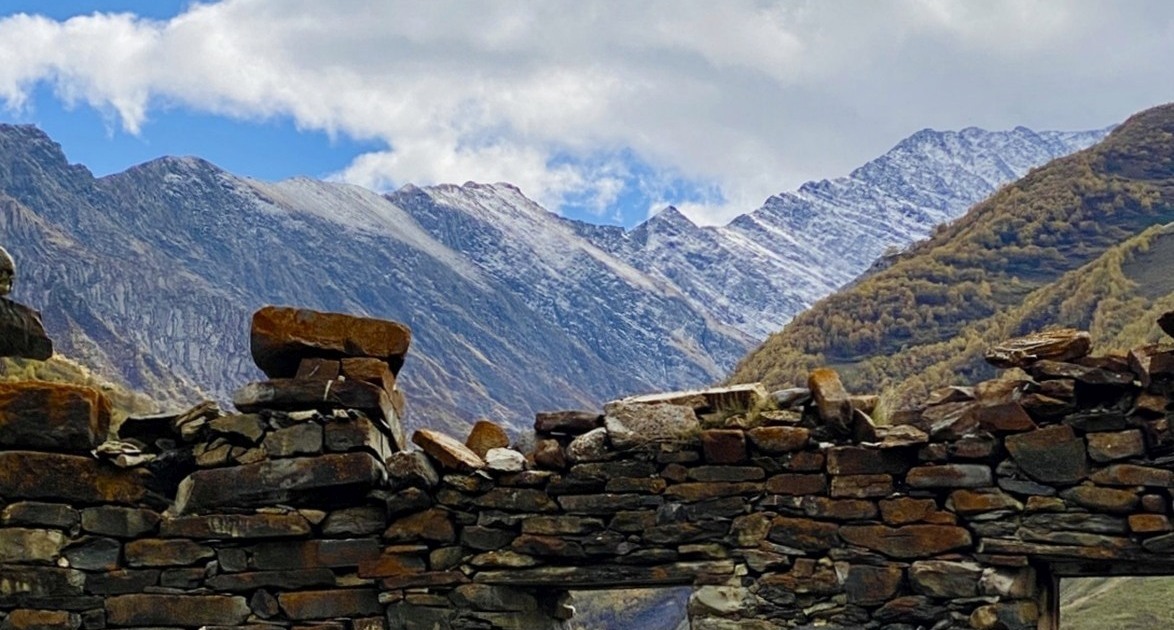 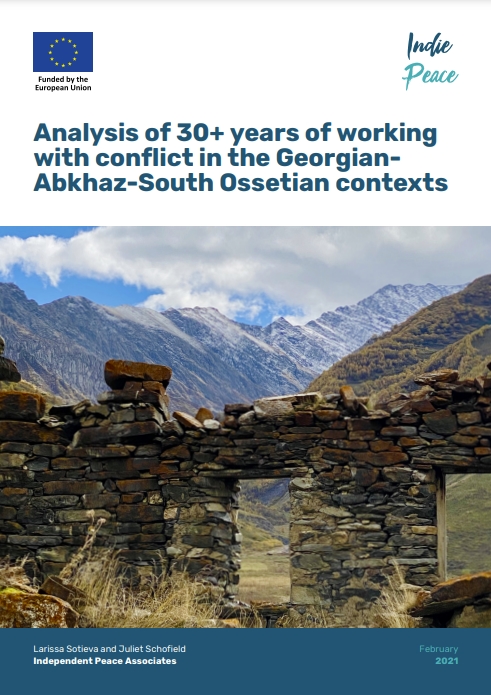 Independent Peace Associates (Indie Peace), is a conflict transformation organisation specialising in research and analysis, training and facilitation of dialogue to build confidence between communities affected by conflict.

Indie Peace: These are the words of an experienced Georgian peace practitioner who participated in this study of the journey that civil peacebuilders have taken over the past 30 years, since when the Georgian-Abkhaz and Georgian-South Ossetian conflicts started to emerge. The need for the study arose from a sense that over the years, civil peace processes had become stuck, with early achievements feeling increasingly distant. As time went on, peace initiatives had become defined more by their limitations than their vision and it had been getting harder to advocate the benefits of dialogue to an increasingly sceptical public.

A reflection on past peacebuilding processes felt necessary to enable people to take a step back, assess achievements, reflect on missed opportunities, and identify strategic ways forward. It was also felt that such a reflection would better understand conflict dynamics, unlock new ideas, and inject energy, values and momentum into cross-divide dialogue. In this respect, both the process of reflecting on past dialogue and other peacebuilding initiatives was as important as the findings, which are presented here in analytical form and offer an opportunity for further dialogue and discussion.

The study, alongside the accompanying ‘catalogue’ of major initiatives conducted over the years is a serious contribution to preserving institutional memory of civil peacebuilding in the context. At the same time, the study highlights several areas which have been neglected over the years, in part due to political and donor restrictions, which have limited the scope of peacebuilding initiatives. The study explores the interplay between the psychological, societal and political dimensions of the conflicts, and how issues such as trauma, injustice, persistent insecurity and unequal rights interact with geo-political and domestic political dynamics. In doing so, the study assesses the current state of peacebuilding, drawing lessons from the past, making some recommendations for the future.

We hope that this publication will be useful for all players in seeking more effective approaches to working with the conflicts in the region.