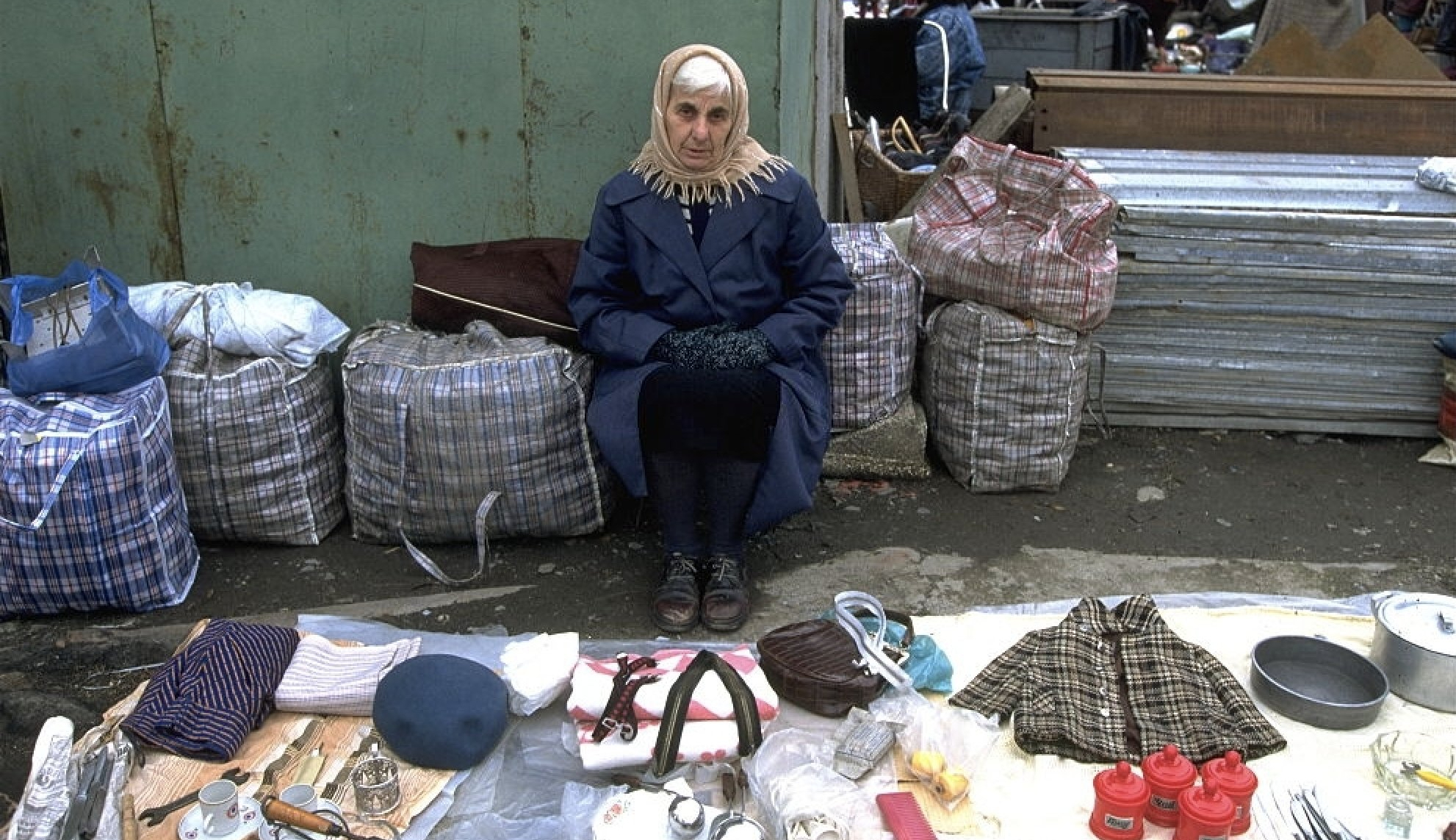 The 'Action Against Hunger' NGO in Abkhazia. Photo by Bernard Bisson (January 1998).

There is a pressing need for engagement policies towards Abkhazia and for pragmatic approaches to open up channels of communication for people and trade. Georgia has a stake in a policy of pro-active engagement with Abkhazia. Past efforts at isolating Abkhazia politically and economically had not gotten Georgia any further in negotiations. Turkey can play a major role in overcoming the isolation of Abkhazia. However it is unthinkable that Turkey unilaterally decide to resume direct transportation links with Abkhazia. The connection has to be legalized, or at least formalized. Pragmatism and willingness to cooperate should guide Georgian and Turkish efforts to resume communications to and across Abkhazia.

The break-up of the Soviet Union had far-reaching consequences on Turkey’s close neighborhood. The business minded population of the Turkish Black Sea cities, supported by their geographical and cultural proximity, started penetrating into their rediscovered neighborhood.

In the 1990s, Abkhazia rose as a major destination for people and commodities originating from the Turkish Black Sea coast. A bus connection was established between Trabzon and Sukhumi. Some 3,000 Turkish businessmen, most of them of ethnic Abkhazian origin, left in the early 1990s for Sukhumi. Abkhazia provides access to the markets of South Russia. The hotel “Samshytovaja Roscha” in Pitsunda, still the most luxurous hotel in Abkhazia, was built by a Turkish company: the project, among the first Turkish construction projects in the USSR, started at the end of 1980s and the hotel was inaugurated before the start of the Georgian-Abkhazian war (14 August 1992 - 30 September 1993). Diaspora links are beyond any doubt a major driving force behind the development of relations between Turkey and Abkhazia.