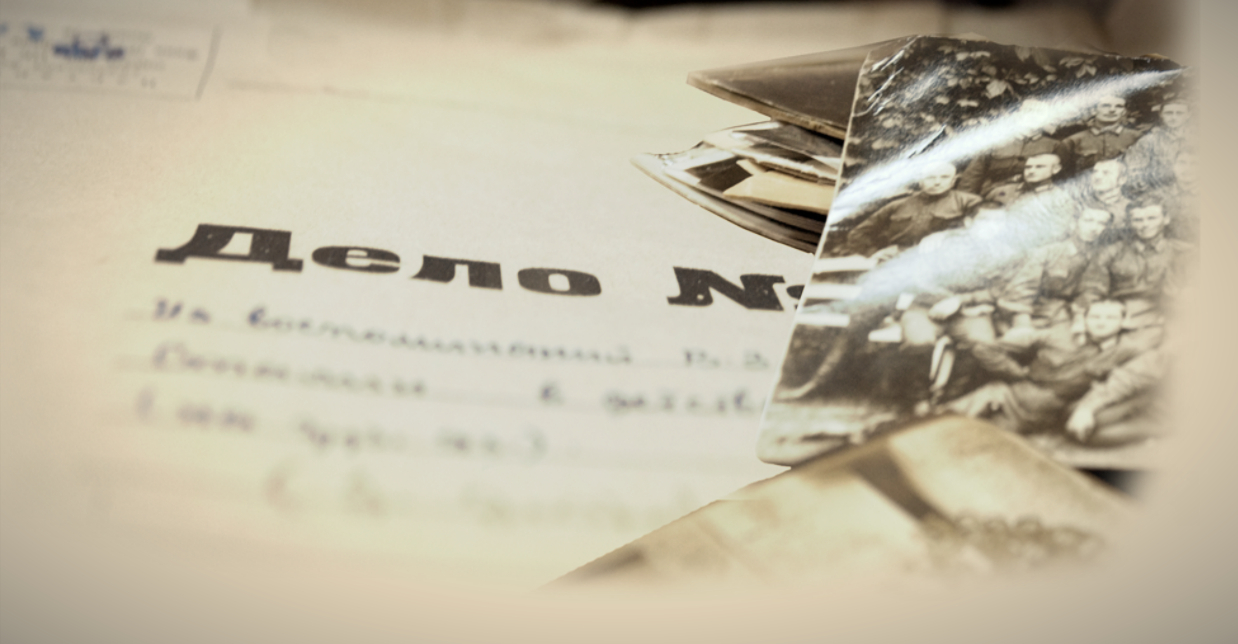 Nested Nationalism Making and Unmaking Nations in the Soviet Caucasus

by Krista A. Goff | Cornell University Press
Krista Goff is a historian of Soviet and post-Soviet history, with a particular interest in the North and South Caucasus.

Chapter 2: Territory, War, and Nation-Building in the South Caucasus (pp.61-105)

What’s Yours Is Mine: Nation-Building and Extraterritorial Nationhood Inside the South Caucasus  (pp.81-93)

Throughout the 1920s and 1930s, the Georgian leadership agitated to categorize Mingrelians, Adjarans, Laz, and Svans as Georgians rather than as separate peoples in Soviet censuses. With the all-Union contraction of Soviet nationality categories in the 1939 census, this goal was achieved, increasing the purported percentage of Georgians in Georgia by reducing the number of documented national minorities.

Two minority populations—Ossetians and Abkhazians—were perhaps shielded from bureaucratic erasure by their territorial autonomies in Georgia, but Beria and Charkviani still sought to subordinate them to the Georgian nation. Consider Abkhazia and Abkhazians. In 1931, Abkhazia’s political status was downgraded. It had been categorized as a treaty republic (SSR) associated with Georgia (itself an unusual arrangement), but, in 1931, was converted into an Autonomous Soviet Socialist Republic (ASSR) and made a constituent part of Georgia. As first secretary in Georgia in the 1930s, Beria used the terror to remake Abkhazia, first eliminating his political competition, Chairman of Abkhazia’s Central Executive Committee Nestor Apollonovich Lakoba, then dismantling Lakoba’s mostly Abkhazian political network and stacking the political apparatus with people loyal to him instead. He also initiated resettlement policies that brought tens of thousands of Georgians and Mingrelians to Abkhazia, replaced and translated Abkhazian and Russian place names with Georgian ones, and swapped out the Latin-based script of the Abkhazian language with one based on Georgian. [84] This shift to a Georgian script in 1937 was a unique assertion of titular influence given the broader Soviet trend of replacing Latin scripts for Avar, Azerbaijani, Tajik, Uzbek, and other languages with Cyrillic in the late 1930s. Unlike these other languages, which had initially shifted from Arabic to Latin scripts in the 1920s, Abkhazian had transitioned from a Cyrillic alphabet instituted in the late nineteenth century to Latin and then Georgian over the course of the 1920s and 1930s (a Cyrillic alphabet was reintroduced in 1954).

As first secretary of the Georgian Communist Party from 1938 to 1952, Charkviani continued earlier efforts to assimilate Abkhazians into the Georgian nation and marginalize them in the ASSR. In the 1945–1946 school year, Charkviani and First Secretary of Abkhazia Akaki Mgeladze transformed Abkhazianlanguage schools into Georgian schools where Abkhazian, like Russian, would be a subject of study rather than the instructional language.[85] Up to this point, more than 9,000 students in 81 schools studied in Abkhazian language before transitioning to Russian in the fifth grade.[86] The political leadership justified the switch to Georgian as a fix for students who struggled when changing languages in fifth grade and portrayed the Georgian language as an ethnohistorical advancement for Abkhazians who were supposedly already accustomed to it thanks to centuries of “idyllic” exposure to the Georgian cultural milieu (v krug gruzinskoi kulʹtury).[87] Charkviani and Mgeladze continued and intensified Beria’s efforts to place trusted colleagues in power positions in Abkhazia, move Georgians to the territory, and replace Abkhazian toponyms with Georgian ones[88].

Working with Beria and other party leaders in Moscow, the Georgian leadership also cleansed Georgia’s diverse population by deporting targeted nationalities to Central Asia, Kazakhstan, and Siberia. There were two main waves of deportation. In July 1944, Stalin, as head of the State Defense Committee (GKO), approved the deportation of 86,000 Turks, Kurds, and Khemshins (also known as Khemshils) from Georgian regions (Akhaltsikhe, Adigeni, Aspindza, Akhalkalaki, Bogdanov, and the Adjar ASSR) bordering Turkey to Kazakhstan, Uzbekistan, and Kyrgyzstan.[89] The deportation was swift: before the end of the first day more than 26,000 people had been loaded into eastbound trains.[90] Approximately 95,000 “special settlers” were deported from Georgia at this time.[91] Brutal conditions on the trains and in the special settlements contributed to significant death rates among deportees.[92] In 1949, Operation Volna brought another wave of expulsions to the South Caucasus, with the majority of deportees (43,344) coming from Georgia.[93]

On the one hand, these deportations can be understood as part of a broader impulse in the Soviet Union to defend geopolitically vulnerable borderlands by targeting and ultimately punishing nationalities constructed as untrustworthy and accused of misbehavior, poor acculturation to the Soviet system, wartime deeds, or dangerous foreign ties. In this context, deportees from Georgia comprised a small percentage of the 2,562,830 “deportees and special settlers” under the control of the Ministry of Internal Affairs in the summer of 1949.[94] On the other hand, the population of Georgia made up just 2 percent of the Soviet population but was proportionally overrepresented in the special settlement system. This imbalance grew over time; Claire Kaiser has calculated that Georgia accounted for 14 percent of postwar deportations.[95].

What can explain these robust national expulsions from Georgia? Decrees ultimately came from Moscow, but expulsion plans were formulated in conversation with republican officials who exerted significant influence over deportation operations and the reshaping of emptied minority settlements. In the case of Georgia, Communist Party documents show that Georgian Kurds, Turks (turki), and Khemshins were deported for “national characteristics” (po natsionalʹnym priznakam), but the evolution of migration plans over the summer of 1944 reveals how Georgian officials molded the deportation conversation, as well as the fairly spontaneous way that Kurds were swept into these plans.[96] In a letter Charkviani and Valerian Bakradze, the head of Georgia’s Sovnarkom, sent to Beria in May  1944, they discussed moving the Turkish (turetskii) population from the Georgian-Turkish border zone to eastern (i.e., internal) areas of the Georgian republic. Claiming that it would be difficult to find room for these deportees in eastern Georgia, they agreed to do so since there was “no other option.” At this point, they declared that Kurdish relocation was unnecessary.[97]