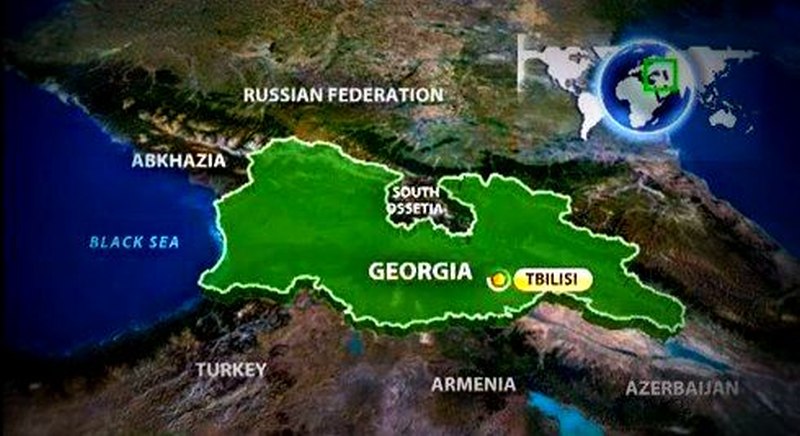 In August 2008, the Russian government recognized Abkhazia’s independence from Georgia. Abkhazia had been de facto separate from Georgia since the war of 1992–1993, but had spent the intervening decades impoverished and isolated. The wider international community did not recognize its independence. Abkhazia’s citizens felt perpetually on the brink of war with Georgia, which still maintains that Abkhazia is an autonomous republic inside Georgia. After Moscow’s show of support, Abkhazia has been in a stronger position politically.

Abkhazia relies heavily on Russia for security, military, and economic investments, the two speakers said. They asserted that people in Abkhazia will always value and appreciate the assistance Russia provided in August 2008, believing that Russia protected Abkhazia from a potential invasion by Georgia. As such, Russia is and will be Abkhazia’s main partner. But they said that Abkhazia is also keen to establish relations with other states. Many Westerners ask if people in Abkhazia will manage to preserve their aspiration for independence while maintaining such a close relationship with Russia. In response to this question Kvarchelia suggested that if the international community were to continue to deny recognition of Abkhazia’s independence, its relations with Russia would become even stronger. Russia’s ties to Abkhazia include:

The relationship between Abkhazia and Russia is asymmetric, Kvarchelia noted, but this is understandable, given their distinctly different capacities and international status. She said that Abkhazia needs to make decisions on its internal development independently in order to bolster its sovereignty and become a full-fledged member of the international community.

Developments at the Geneva negotiations

International discussions on security and stability arrangements in South Ossetia and Abkhazia were launched at the Palace of Nations in Geneva in October 2008. The UN, EU, and OSCE are mediating, and the United States, Russia, and Georgia are official participants in the discussions.

According to Khintba, Abkhaz public opinion on the negotiations is divided: some think that after the recognition by Russia, the conflict with Georgia is resolved, and there is no further need to negotiate with Georgia; others think that the conflict will not be resolved until Abkhazia and Georgia accept an equal and balanced relationship.

Ultimately, both experts argued, a non-resumption of violence agreement between Abkhazia and Georgia would create important legal conditions for Abkhazia’s development. In particular, a legal framework of this type would prevent future Georgian violence against Abkhazia.

Apart from Russia, only Nicaragua, Venezuela, and Nauru have recognized Abkhazia as an independent state. The rest of the world still regards it as a part of Georgia. Khintba said that many in Abkhaz society perceive the absence of international recognition as an absence of support by the global community.

Their status as an unrecognized independent state has a strong impact on the way the Abkhaz people interact with the international community:

Many experts in Abkhazia believe that without international recognition it will be harder for Abkhazia to develop as a democratic nation. Khintba suggested the following areas where the United States and the West can help:

Both experts underscored that a continued lack of international recognition of Abkhazia’s independence and international reluctance to engage and cooperate with Abkhazia directly will eventually increase its dependence on Russia. They noted that it is in the best interests of both Abkhazia and the international community to help Abkhazia on its path toward being a fully independent functioning democracy.