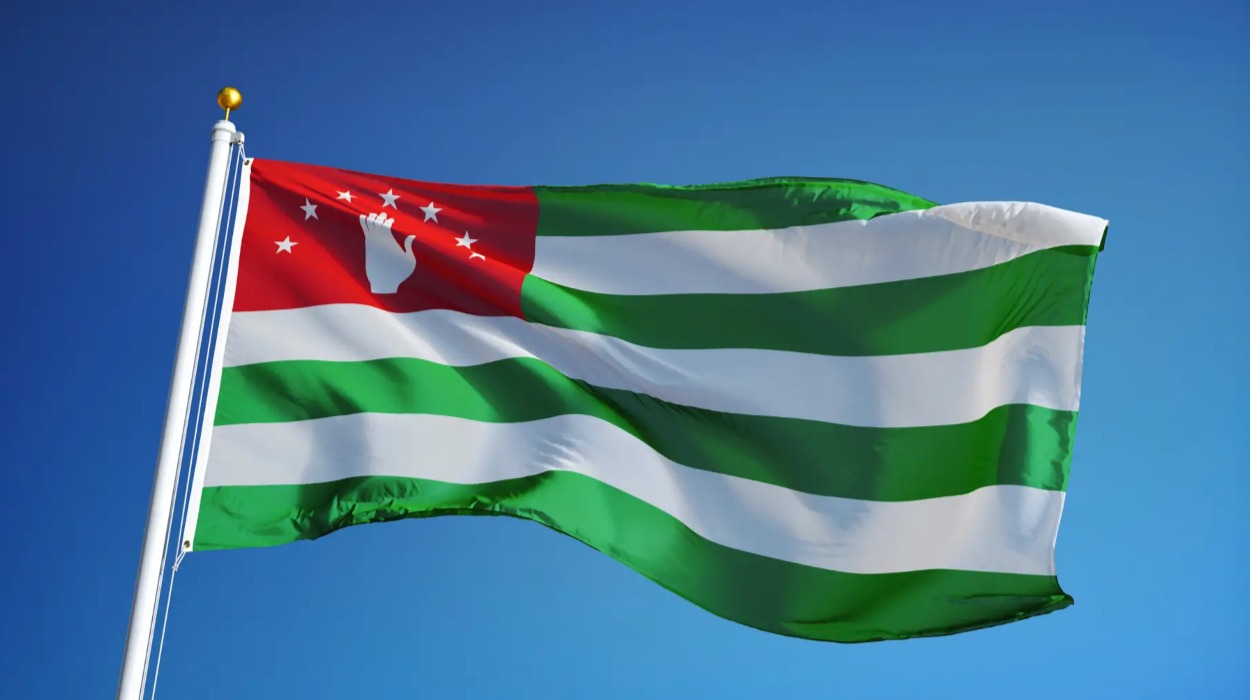 Caucasian Knot -- The Ministry of Foreign Affairs (MFA) of Abkhazia condemned the speeches of Russian political analysts on the issue of Abkhazia joining Russia and threatened to recognize authors of those speeches as undesirable persons on the territory of the republic. The state sovereignty of Abkhazia is indisputable, the republic’s MFA declares.

The “Caucasian Knot” has reported that on March 30, on the eve of the presidential election, President of South Ossetia Anatoly Bibilov announced that South Ossetia would soon take legal steps to join Russia. Abkhazia, unlike South Ossetia, has no plans to join Russia, announce Valery Kvarchiya, the speaker of the Abkhazian parliament, and Sergey Shamba, the secretary of the republic’s Security Council.

We paid a heavy price for independence, which is the result of the long struggle of our people over several generations, such that this issue is not discussed in our circles - neither political nor public. I know of no political force in Abkhazia, no parties, no social movements that would proceed from such a possibility, namely the renunciation of independence. No such political forces exist. — Sergey Shamba

Abkhazian diplomats have also threatened the politicians who encroach on the sovereignty of Abkhazia with the status of “persona non grata.” “In the event of continued attempts to build a negative information background around our country, the Ministry of Foreign Affairs of the Republic of Abkhazia reserves the right to use the mechanism of declaring ‘persona non grata’ status with respect of biased political analysts,” the MFA of Abkhazia announces in its statement.